The Making of Star Wars

Star Wars Episode IV: A New Hope came out in May, 1977. A few months later, ABC aired this gem, a one-hour behind-the-scenes special which went inside the production, with hosts C-3PO and R2-D2. It’s a wonderful watch for any fan of the franchise, and serves as a great time capsule of pre-CGI visual effects. 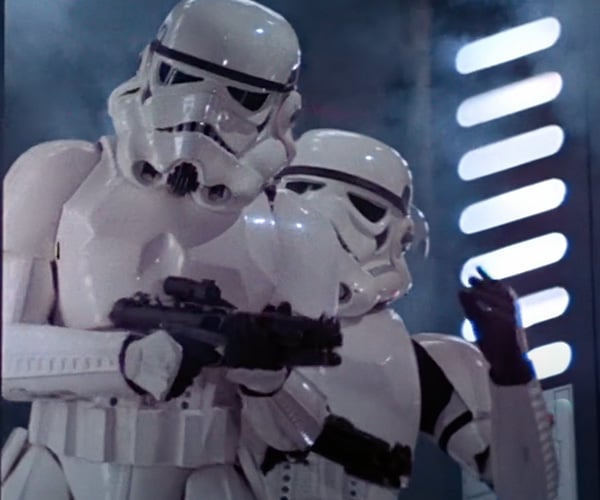 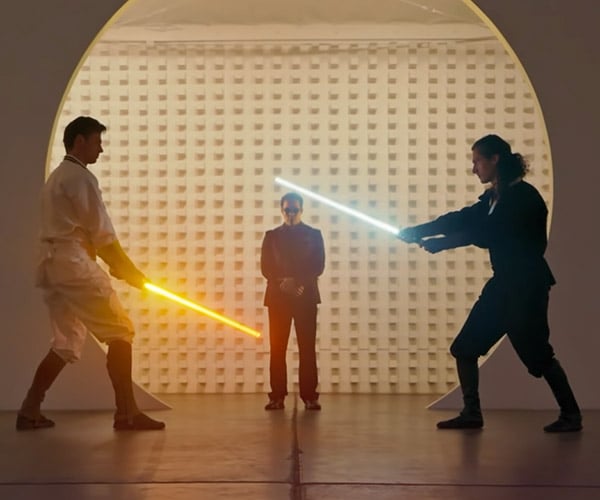 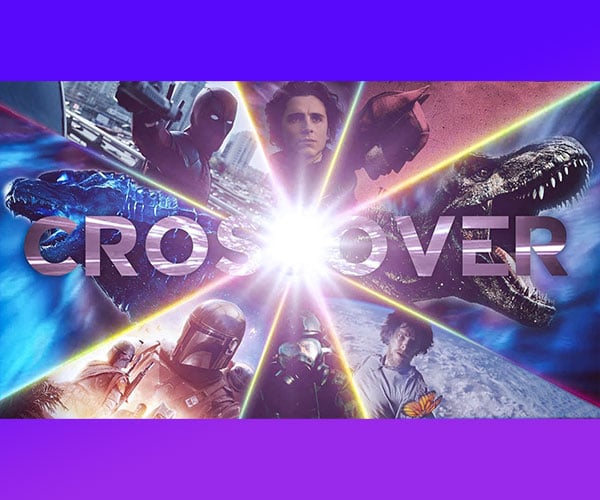 A Crossover of Events 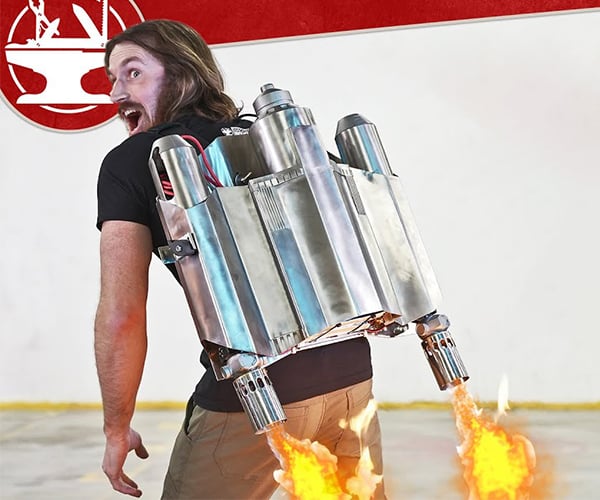