Make It Extreme has built some pretty rad vehicles, but their Endobike prototype looks sketchier than most, seating its rider in a low position between its large front wheel and two smaller back wheels. It has no steering wheel, and instead steers by leaning. One commenter called it the “Faceplant Machine.” 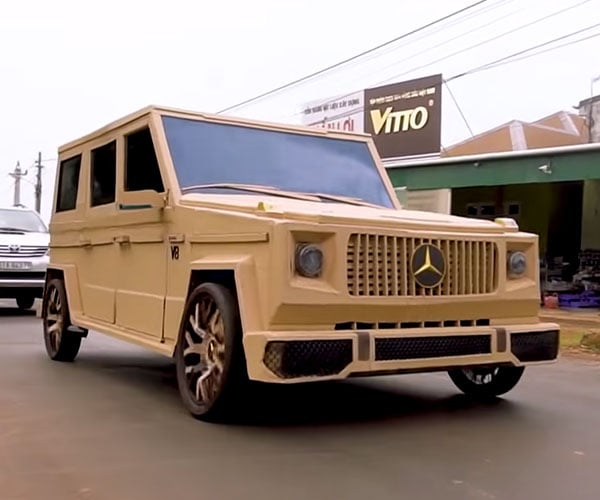 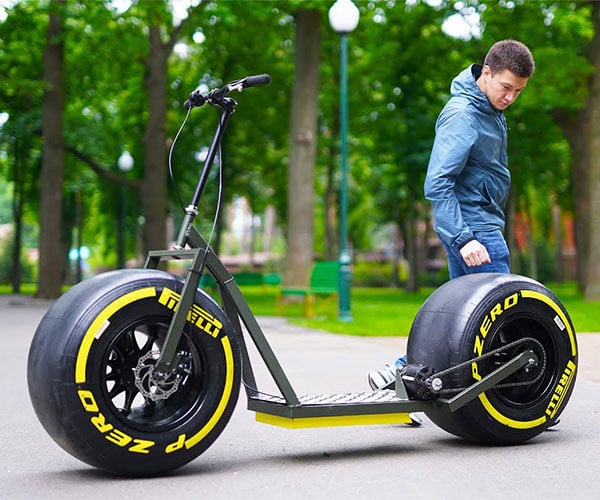 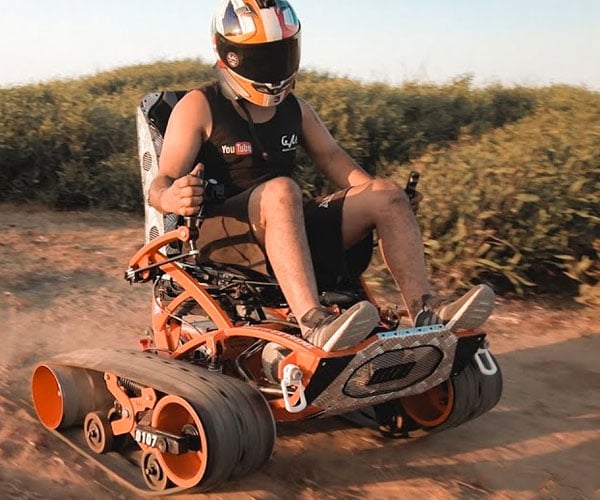 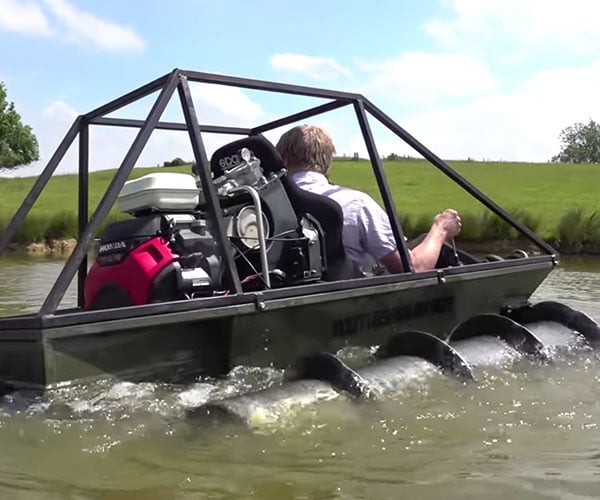 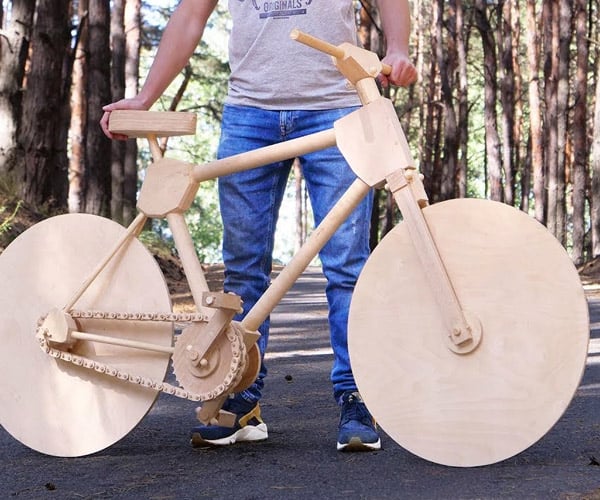