The Beatles: Get Back (Sneak Peek)

Director Peter Jackson has been working on a documentary about the legendary rock band The Beatles. It’s been delayed until August 2021, but Jackson has been kind enough to share a brief montage, much of which has been culled from more than 50 hours of never-before-seen footage of the Fab Four. 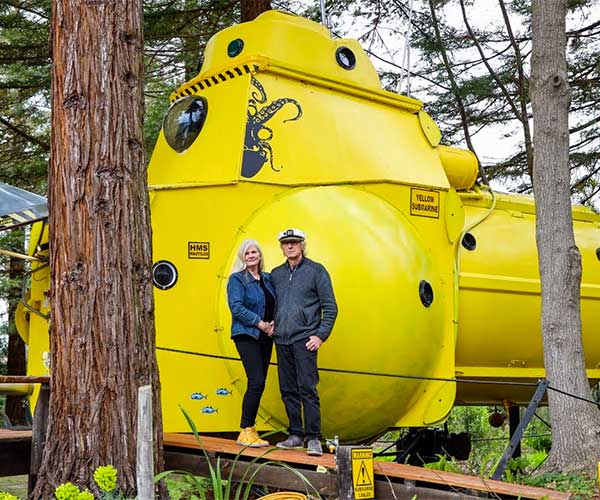 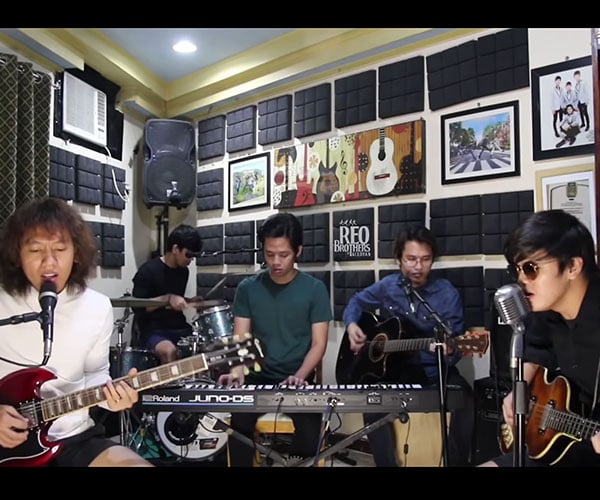 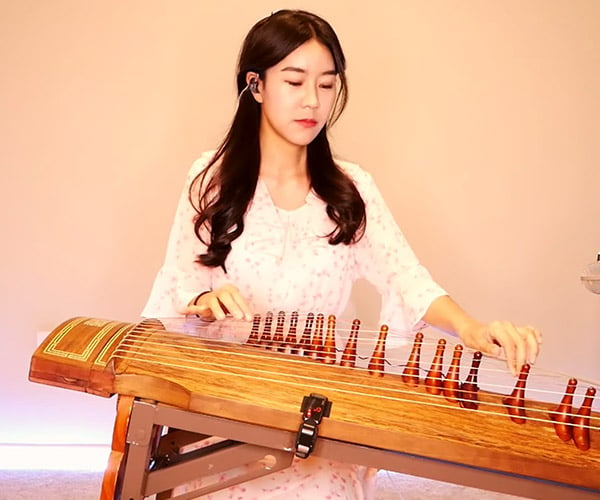 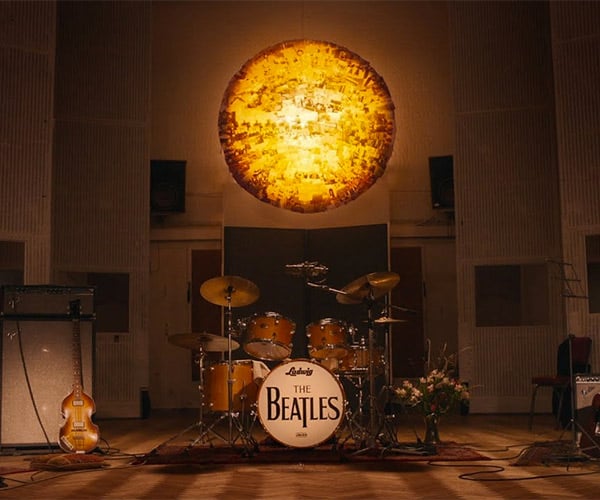 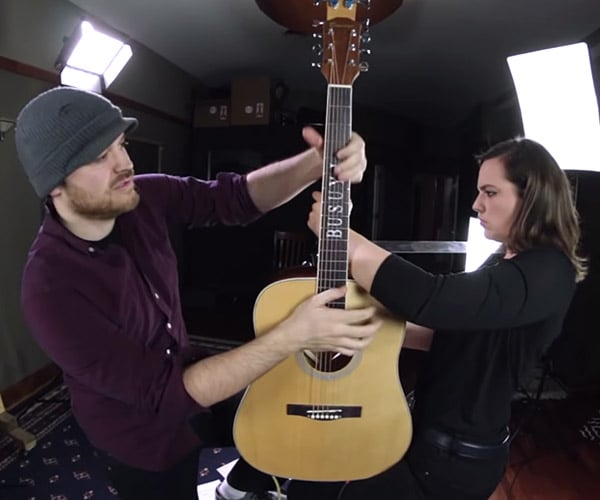