The 36th Chamber of Shaolin T-shirts

Mondo is releasing two tees based on the definitive shaolin kung-fu movie in time with its special theatrical re-release, which sees RZA playing a live score alongside the film using instrumental tracks and effects from Wu-Tang Clan’s discography. 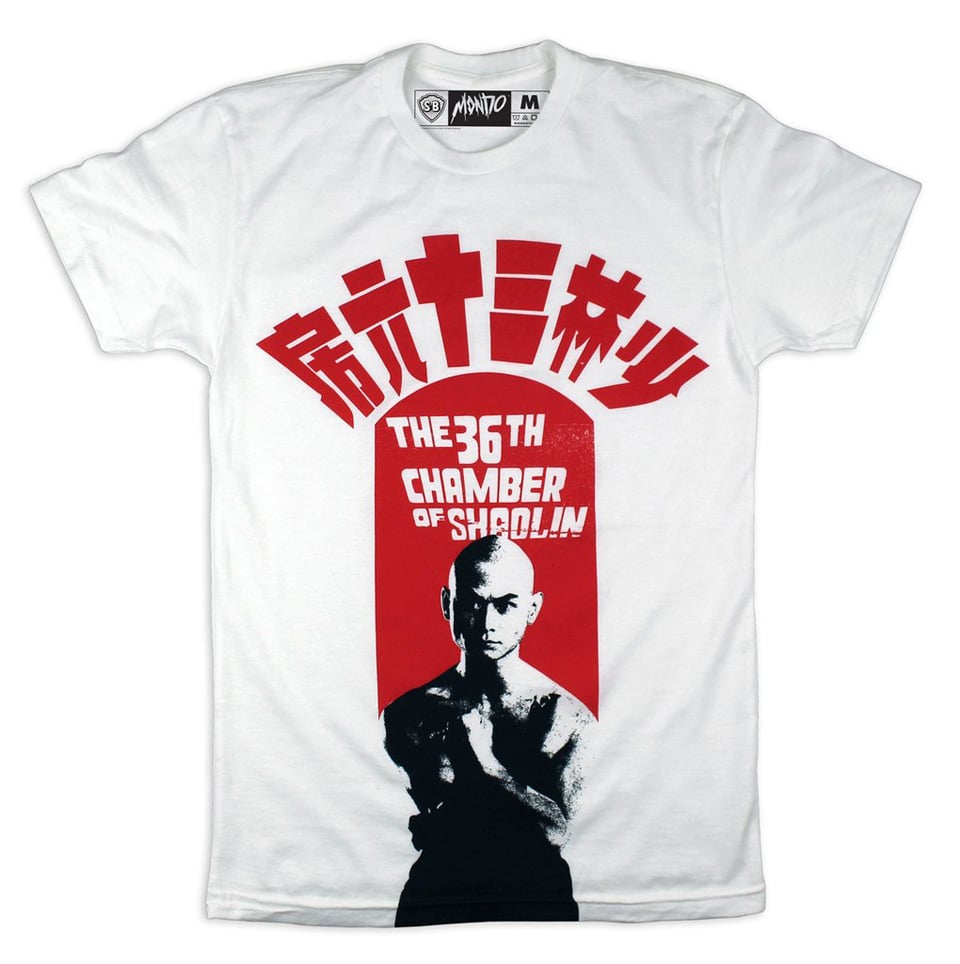 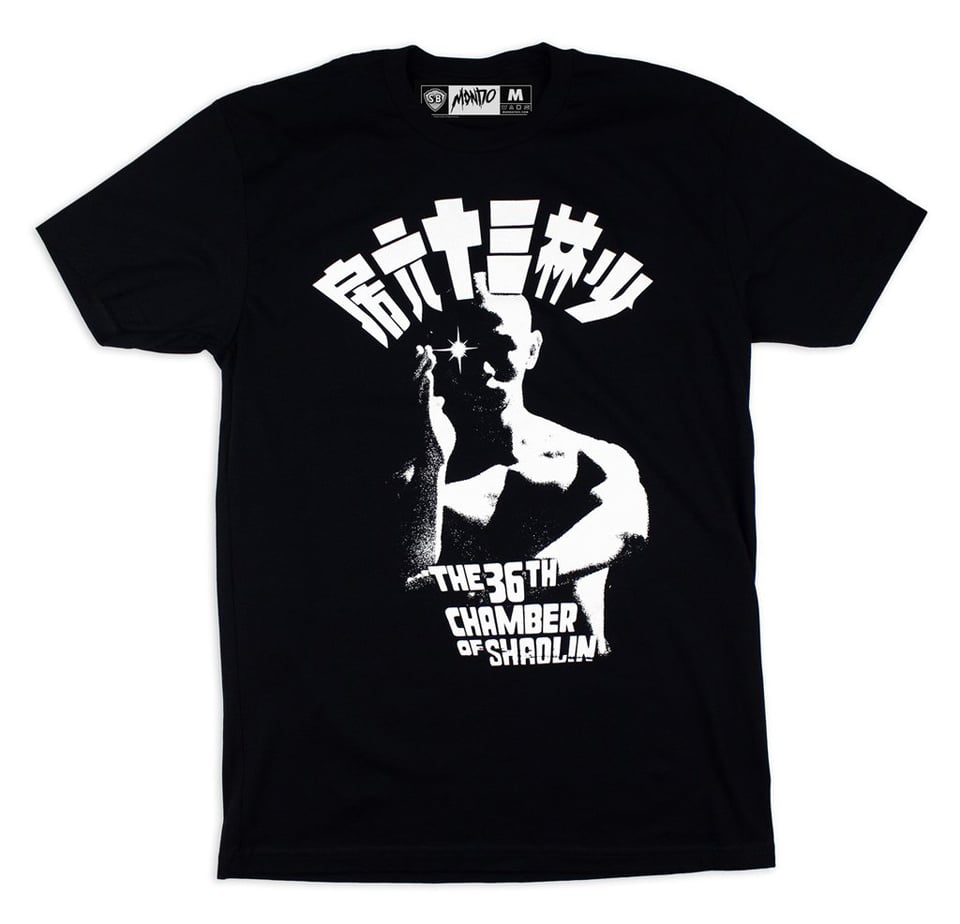 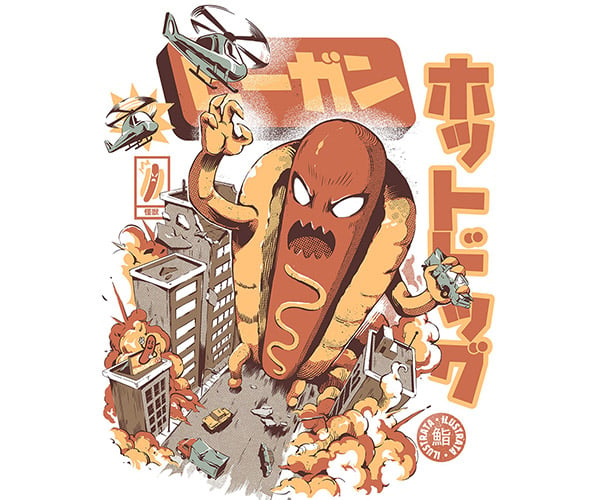 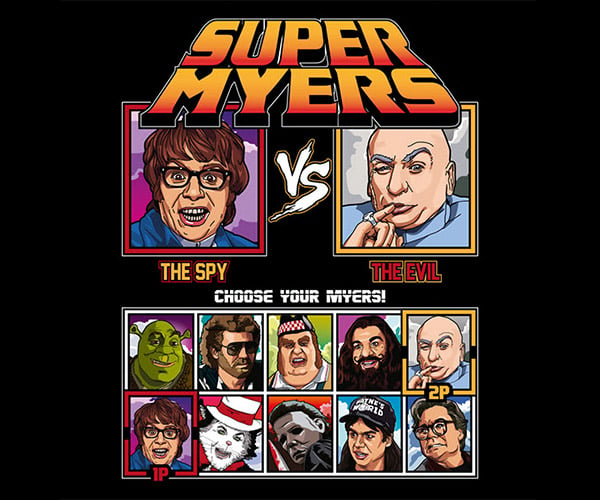 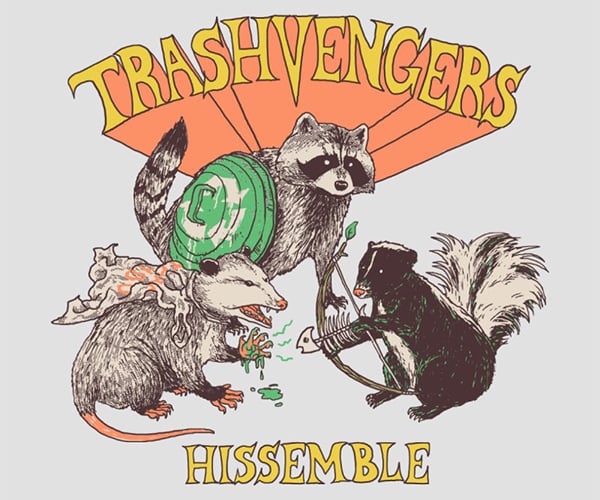 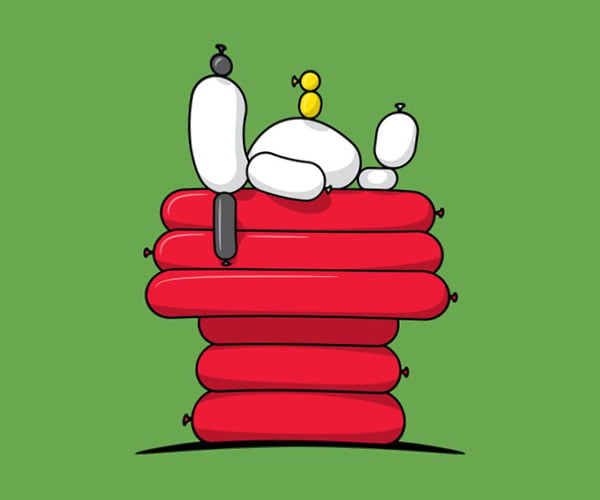 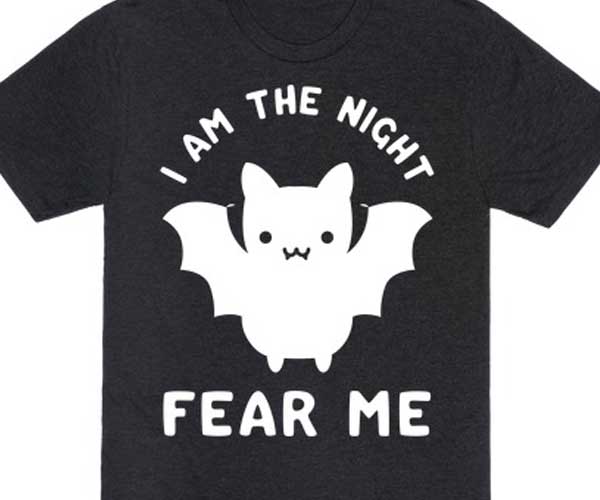 I Am the Night T-Shirt
Advertisement