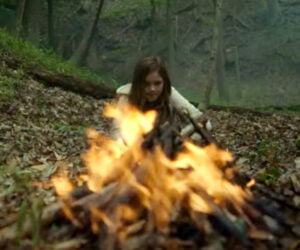 The 1984 version of Firestarter with Drew Barrymore is already quite good. But horror producer Blumhouse thinks it’s time to revisit the Steven King classic story about a little girl with pyrokinetic powers, and her struggles to control her abilities and focus them only on the bad guys. In theaters and streaming on Peacock 5.13.22.

The Shining Board Game 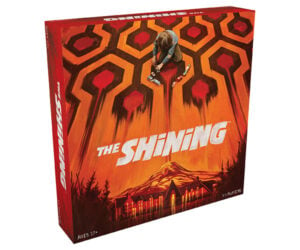 All work and no play makes Jack a dull boy. So take a break from your job and bust out this challenging board game based on the Stephen King and Stanley Kubrick horror classic. Naturally, the game is set in the creepy Overlook Hotel, where you and your friends must work together to survive the winter without losing your minds. 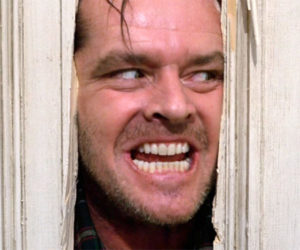 Screen Junkies looks back at Stanley Kubrick’s 1980 film about a writer who becomes unhinged as he simultaneously experiences writer’s block and cabin fever, and his son who seems to be possessed by mysterious forces. At times it’s slow, at times it’s puzzling, at times it’s downright weird, but it’s still a classic. 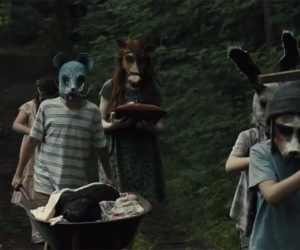 “Those woods belong to something else.” A new adaptation of Stephen King’s bestselling novel about the undead. Pet Sematary is about a family who moves in to a new home that is near to the town’s pet cemetery… and something far worse beyond that. 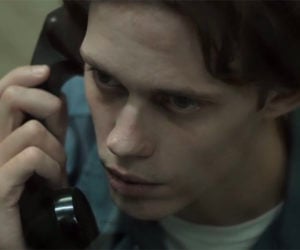 “People say every inch of this town is stained with someone’s sin.” Hulu’s Castle Rock is a treat for Stephen King fans. It takes place in the fictional location of many of King’s works. It appears as if some of his characters have populated the town as well. Premieres 7/25/18. 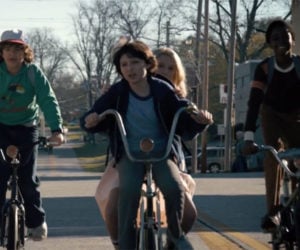 ScreenPrism ends its trilogy on Stranger Things’ mind-boggling list of references with the ones related to the show’s young characters. From Stephen King to Chris Claremont, Dungeons & Dragons to Twin Peaks, the kids are defined by geek classics. 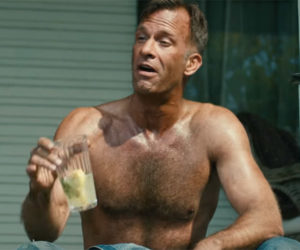 Thomas Jane and Molly Parker star in this film adaptation of Stephen King’s haunting horror novella about a man who brutally murders his wife, and the revenge she seeks to dish out from beyond the grave. Hits Netflix on 10/20/17. 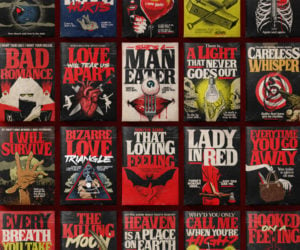 Pop artist Butcher Billy gave classic pop songs a dark twist by turning them into fictional Stephen King horror books. Although to be fair Every Breath You Take already has creepy lyrics. You can get the artworks on prints, tees, bags, and other merchandise on Red Bubble. 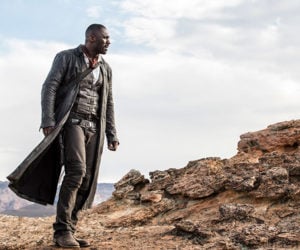 Who knows if it’ll translate to the big screen, but we’re excited to see Idris Elba as The Last Gunslinger, and Matthew McConaughey as the Man in Black in this adaptation of Stephen King’s classic series of science fiction novels. Oh please, oh please let this be good. 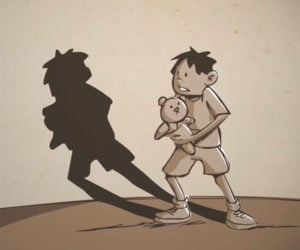 Author Stephen King reflects on the dramatic differences between the thought processes of childhood and adulthood in this 1989 interview, which also offers insights into King’s sources of dark inspiration. We love the imagery in the latest animation from Blank on Blank.