Come Out and Play: Klezmer Edition 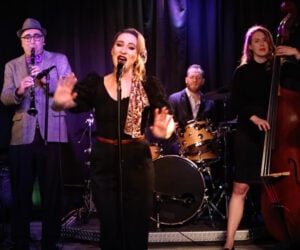 The Offspring’s Come Out and Play is one of the best-known pop-punk tracks of the 1990s. We had no idea it would work so well as a Klezmer band tune. That’s Robyn Adele Anderson on lead vocals, Matt Dallow on Accordion, Tom Jorgensen on Drums, Georgia Weber on Bass, Ben Golder-Novick on Clarinet, and Tiffany Weiss on Violin. 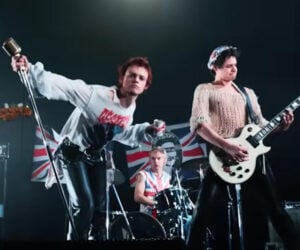 Filmmaker Danny Boyle directed this fictionalized 6-episode series about the legendary punk band The Sex Pistols. Based on guitarist Steve Jones’ memoir Lonely Boy: Tales from a Sex Pistol, it follows the band on its explosive rise to fame against the backdrop of mid-1970s England. Drops 5.31.22 on Hulu.

Punk But It’s Upstrokes Only 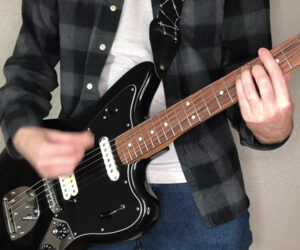 Hey! Ho! Let’s Go! But only in one direction. Musician Bloxsy imagines what punk rock might sound like in an alternative universe where guitars and basses could only be played with upstrokes. He’s also tested how punk rock sounds with EEEEEE tuning, and if the intro to The Beatles’ Helter Skelter never stopped descending. 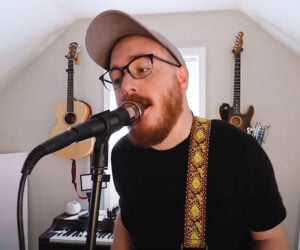 Among his talents, musician Alex Melton has a knack for rearranging songs so they sound like they were performed by Blink-182. Here, he takes on the Journey classic Don’t Stop Believin’, and gives it the trademark sounds of late-1990s pop-punk. Can you imagine if The Sopranos ended with this version? 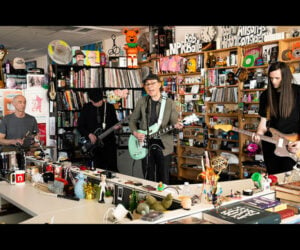 Formed way back in 1976, Wire was one of the most influential bands in the UK punk rock scene. So it’s pretty awesome that three of the band’s original members still get together and make music. In this NPR Tiny Desk Concert, they performed a mix of classic and new tracks, which meld as if they were all recorded in the same era. 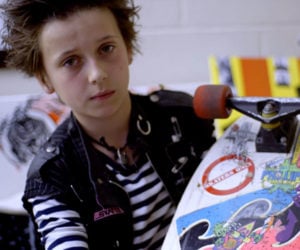 Filmmaker Mike McKinlay’s documentary short film follows the story of Marty, an 11-year-old kid who’s obsessed with skateboarding and ’70s and ’80s punk rock. The film does a great job capturing the spirit of something we all craved as kids, our own unique identities. Though a real ’80s skate punk wouldn’t wear a helmet.

Before Dookie: How Punk Became Pop 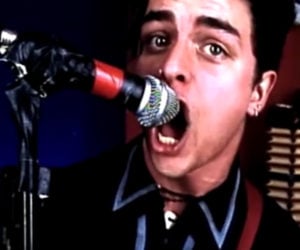 The punk rock era kicked off in the 1970s, and evolved from the edge of counter-culture to producing top 10 hits songs. While many point to GreenDay and Blink-182 as the seminal pop-punk bands, Trash Theory explores the many earlier bands who bridged the gap between the genres. Be sure to watch both parts. 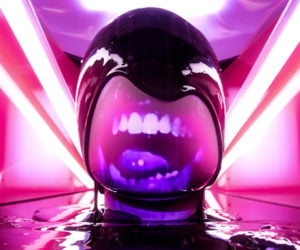 (PG-13: Language) Rick and Morty co-creator Justin Roiland plays a guy who gets sucked into the most visceral video game ever made in the whacked-out music video for the track Hateful Goo by LA thrashpunk-comedy-art group The Manx. 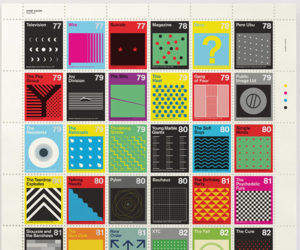 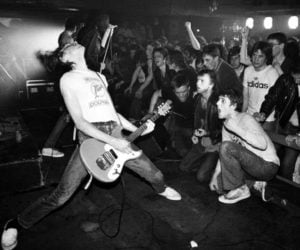 (PG-13: Language) Punk rock shook up the music scene back in 1976, but “proto-punk” bands dating all the way back to the late 1950s defined the genre without even knowing it. Trash Theory looks back at the history of punk rock, and the roots of its anti-establishment sounds. 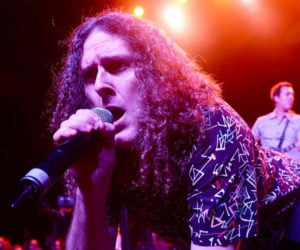 “Weird Al” Yankovic performs a perfect, accordion-laced cover version of The Ramones’ tune Beat on the Brat – one of the various punk tracks on the upcoming novelty album Dr. Demento Covered in Punk, due out 1/12/2018.

A Capella Get Lucky 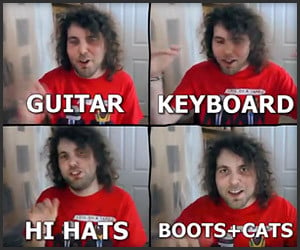