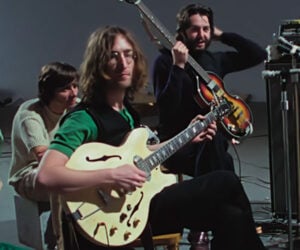 Compiled from rare and restored footage of The Beatles captured in 1969, director Peter Jackson provides an intimate and fascinating portrait of John, Paul, George, and Ringo at work in the studio on Let It Be. The three-part documentary premieres from 11.25 to 11.27.2021 on Disney+.

The Beatles: Get Back (Sneak Peek) 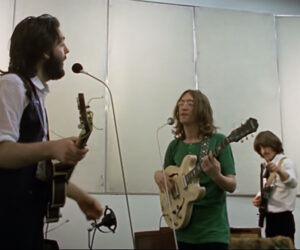 Director Peter Jackson has been working on a documentary about the legendary rock band The Beatles. It’s been delayed until August 2021, but Jackson has been kind enough to share a brief montage, much of which has been culled from more than 50 hours of never-before-seen footage of the Fab Four. 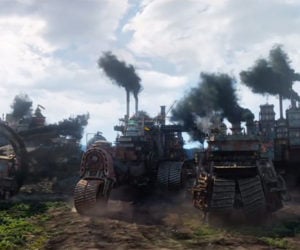 The latest trailer for Peter Jackson’s post-apocalyptic adventure flick Mortal Engines reveals that the heroine Hester Shaw is very familiar with the villainous ruler of the mobile fortress known as London, and that she holds the key to defeating him. 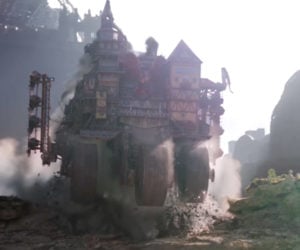 Directed by Christian Rivers, the visual effects artist behind King Kong, and produced by Peter Jackson, comes a post-apocalyptic Earth in which humanity turns to living inside of moving vehicular cities, attacking and gobbling up smaller towns to steal resources for survival. 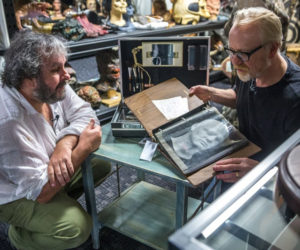 Director Peter Jackson showed Tested’s Adam Savage some cool CIA equipment from the ’60s – a disguise kit in a briefcase. It was made by the late make-up artist and prosthetics expert John Chambers, who’s known for his work on Planet of the Apes and Star Trek. And Argo. 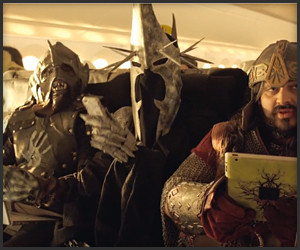 Behold, the greatest airplane safety video in all of Middle-earth. Air New Zealand partnered with Weta to come up with a Hobbit-themed video, with cameos from the world of the Lord of the Rings. 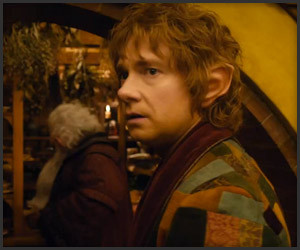 The latest trailer for the first of P. Jack’s Hobbit films gives us a greater look at Bilbo Baggins’ epic quest to take back the Kingdom of Erebor, and his encounter with Gollum along the way. 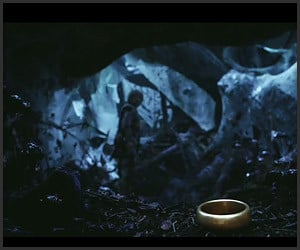 The long-anticipated prequel to the Lord of the Rings trilogy. Here’s the first look at Peter Jackson’s fantasy spectacle, the story of Bilbo Baggins, to be told in two parts in 2012 and 2013.