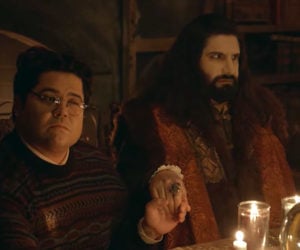 Legion: Where We Left Off 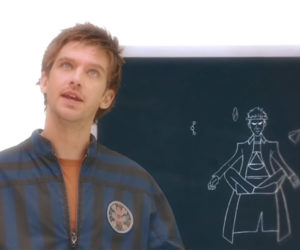 (Spoilers) Legion season 2 premieres tonight on FX (4/3/18), but if you didn’t have time to go back and watch the crazy first season again, David Haller himself is here to remind us what happened, with an extremely concise overview last year’s plot highlights. 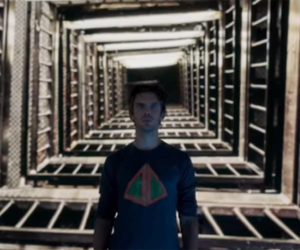 We were enthralled and perplexed by season one of Noah Hawley’s take on the origin story of the X-Men favorite Legion. The next installment sends us deeper into the complicated mind of David Haller, and Division 3’s quest to take down the Shadow King. 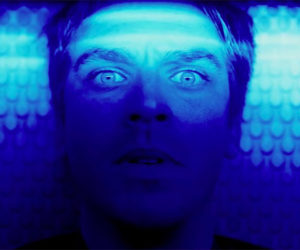 A second look at the new FX X-Men spin-off series, which takes us inside the life of a man thought to be insane, but who in fact possesses an impressive array of mutant powers. With Fargo creator Noah Hawley as showrunner, we’re pretty stoked. Premieres 2/8/17.