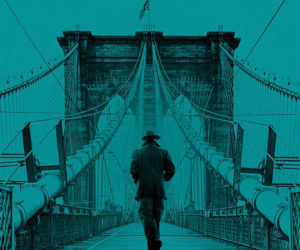 Edward Norton wrote, directed, and stars in this drama about a private detective living with Tourette Syndrome, who finds himself on a quest to solve the murder of his mentor and friend, and ends up diving deep into the seamy underbelly of New York. The soundtrack features the new song Daily Battles by Thom Yorke and Flea. 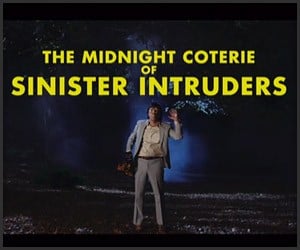 SNL, Ed Norton and Alec Baldwin parody Wes Anderson and his typical cast of all-stars in this hilarious send up of his quirky directorial style with The Midnight Coterie of Sinister Intruders – not in theaters this Halloween.