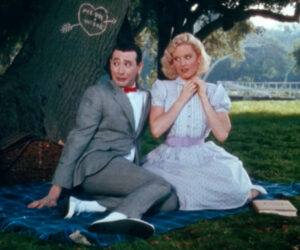 Film fanatic Denis-Carl Robidoux is on a mission to preserve as many old movie trailers as he can. So he built a machine he calls the Gugusse Roller that plays 8mm, 16mm, or 35mm film reels and captures each frame digitally. Thus far, he’s digitized more than 500 trailers from movies dating from the 1960s to the early 2000s.