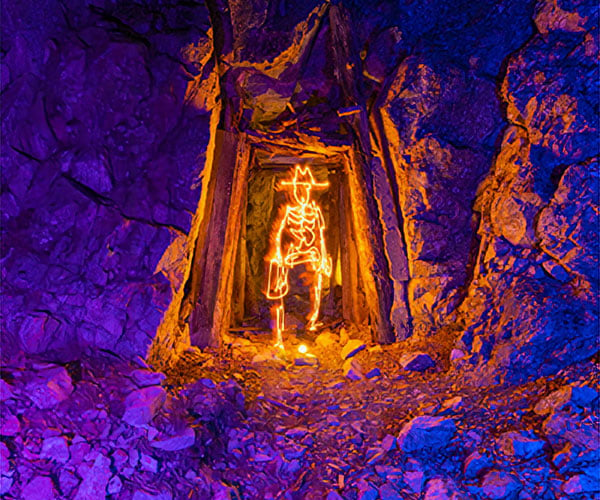 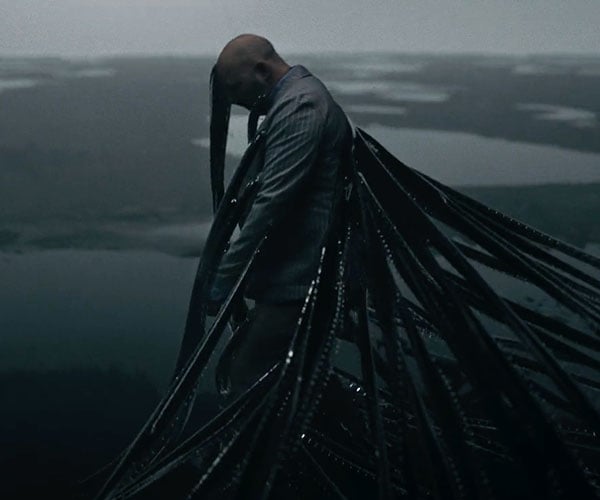 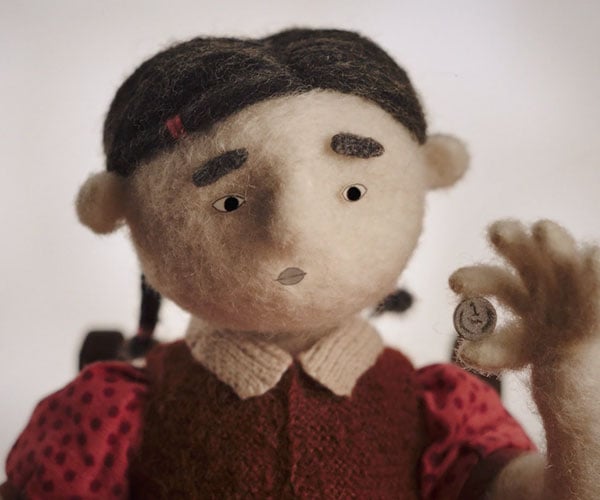 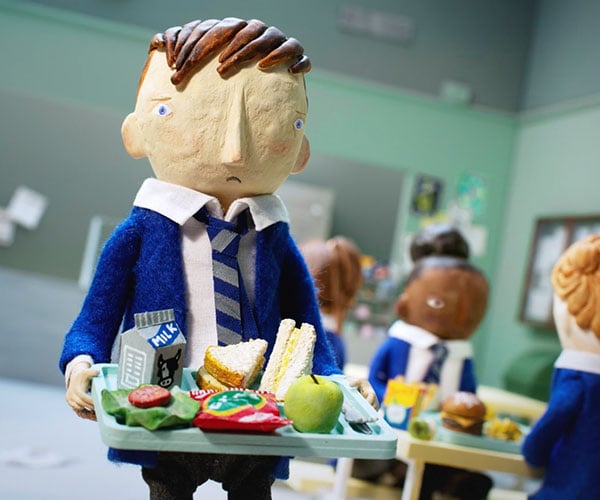 Nobody Is Normal
Advertisement