The Story of the Re-Evaluated

Works of art are products of their time, but critics and audiences are even more so. The Royal Ocean Film Society points out some of the films that were received horribly when they first came out, only to be praised years later. Will Michael Bay’s – ah we can’t. We can’t do it. 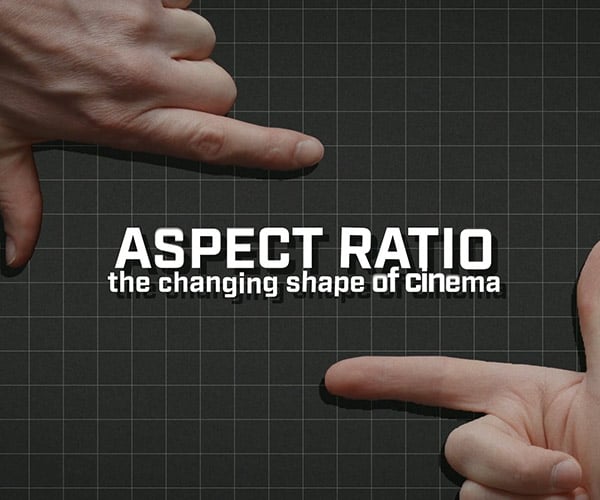 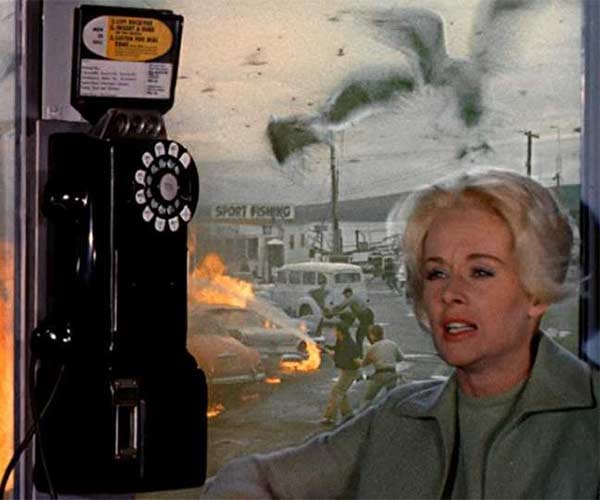 Missed Calls: A Eulogy for the Movie Phone Booth
Advertisement