Formed in 2019, the U.S. Space Force has had its share of detractors, but the idea of having a military branch focused on the safety and security of the space above Earth isn’t a bad idea. Like other military branches, they now have an official theme song, entitled Semper Supra – the latin phrase for “Always Above.” 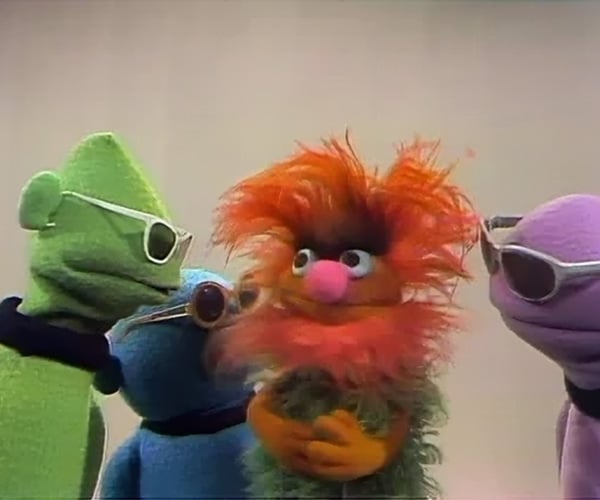 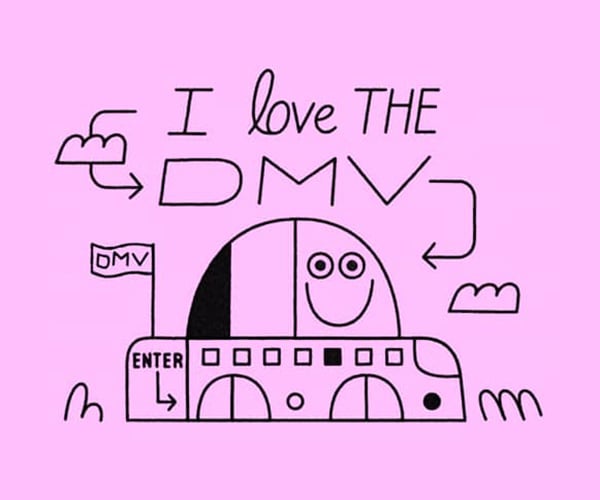 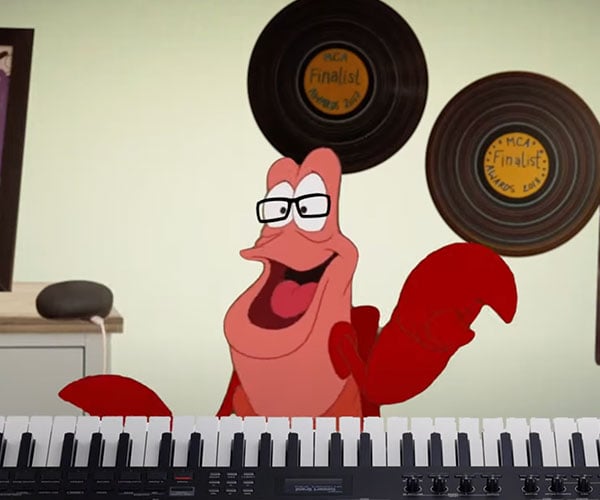 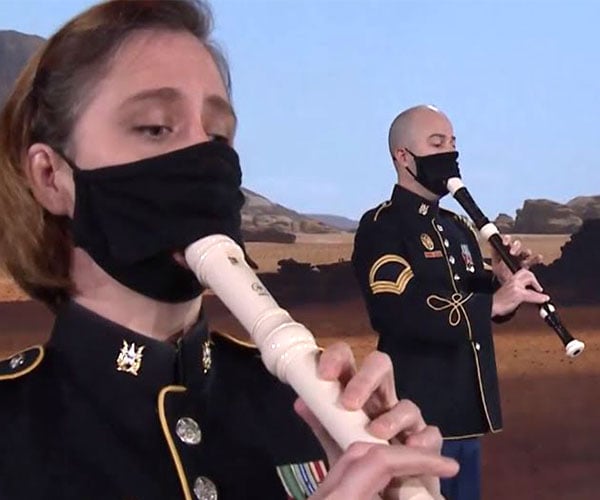 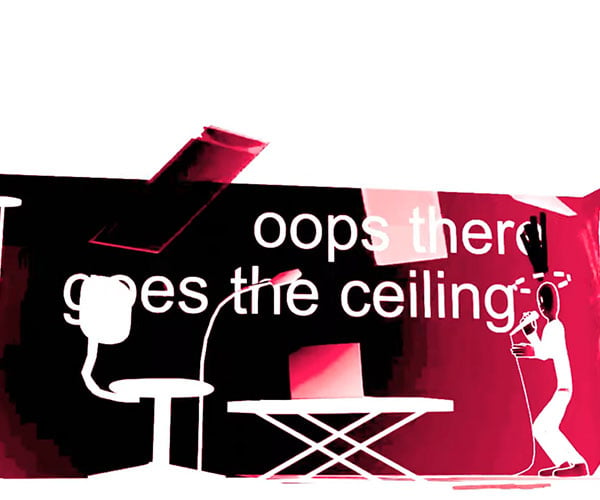 Suckin’ on a Chili Dog
Advertisement