After being annoyed at his friends for riding on scooters, a guy smashes a bunch of the two-wheelers in a back alley. But instead of destroying them, they come to life as a robot. Peter France’s sci-fi comedy is one of the most endearing short films we’ve seen in a while. It’s like Short Circuit meets CHAPPiE but with scooters. 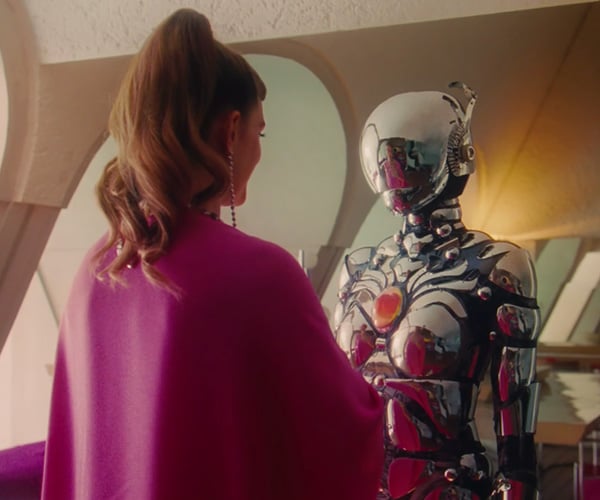 Tove Lo: No One Dies from Love 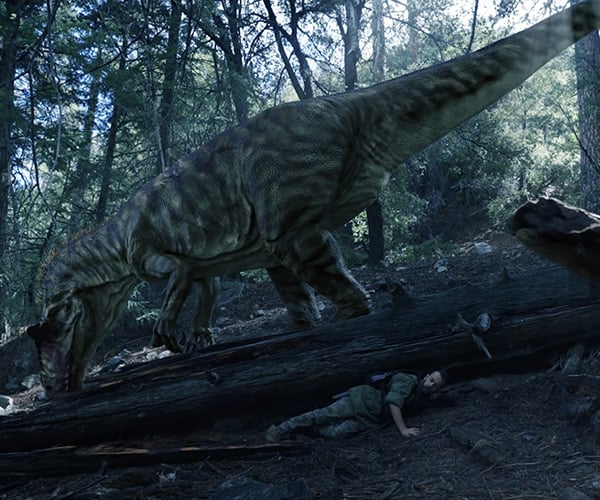 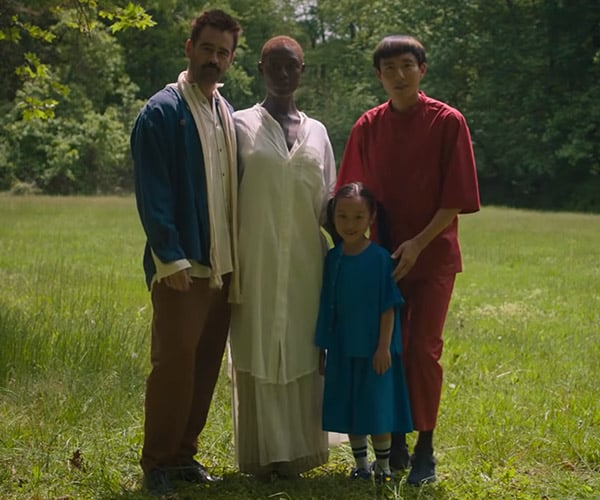 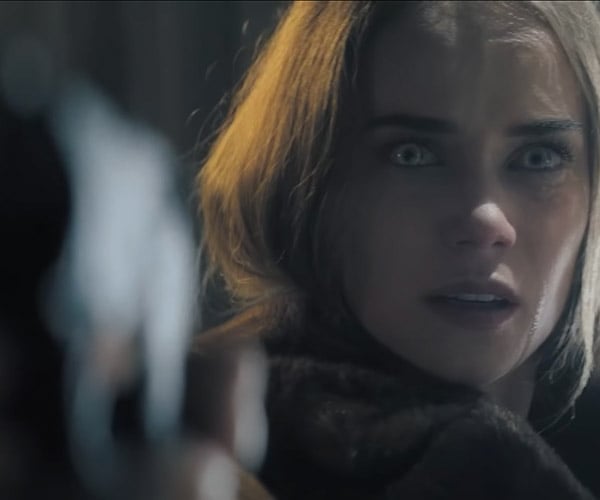 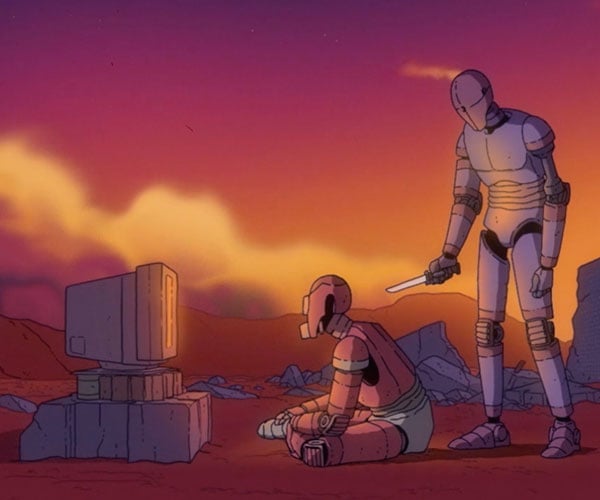 HyperBole! The Hyperball Hates You
Advertisement