Tim & Eric helped the camera shy NBA team San Antonio Spurs make a parody of one of their old skits. The result is no less bizarre. It was orchestrated by the one and only Red Mamba. Kawhi should be in the new Terminator movie. 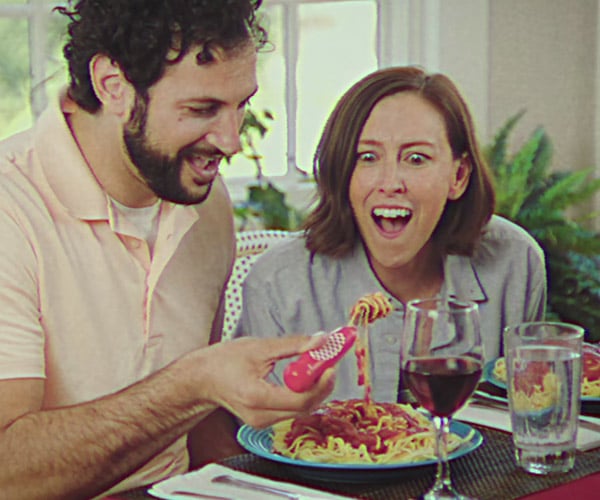 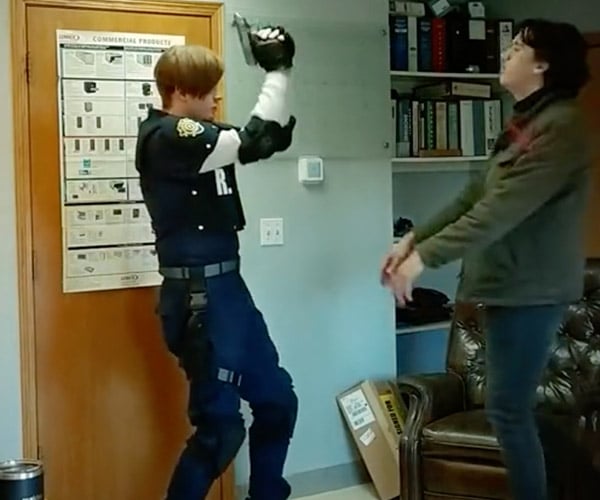 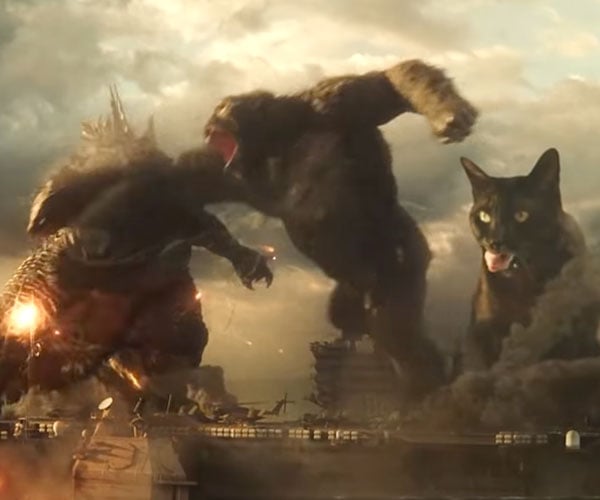 Godzilla vs. Kong vs. Wayne 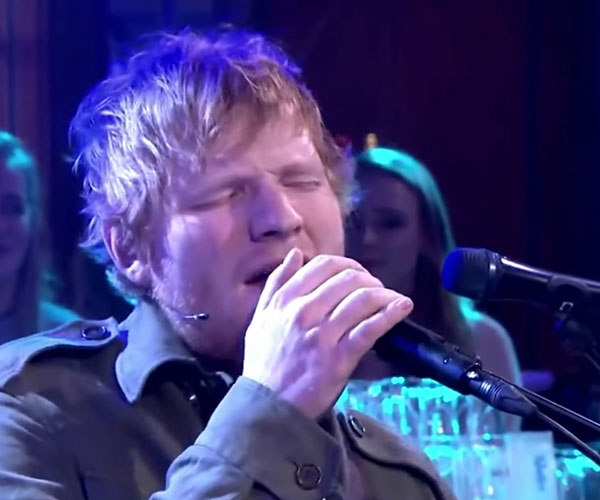