Techmoan looks back at a popular toy sold from the 1960s to the 1980s. Made by General Electric, and later by Gabriel Toys, the Show ‘N Tell combined a record player with a filmstrip projector. As kids played the “PictureSound” records, the film strip moved through the light path, casting images onto a rear-projection screen. 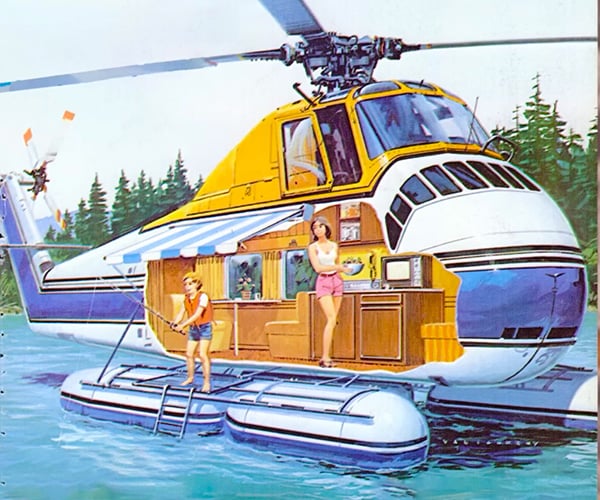 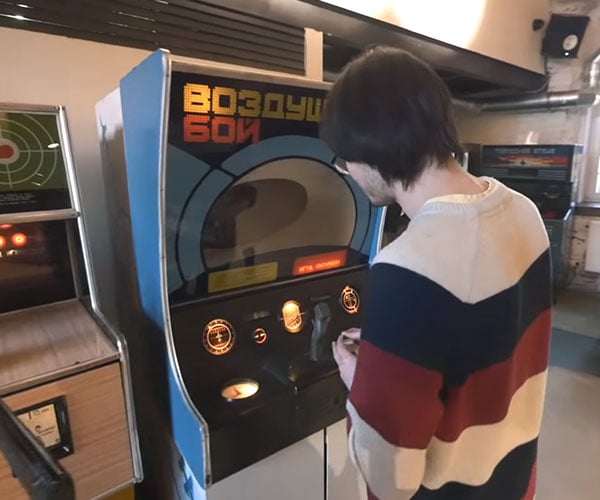 Inside the Museum of Soviet Arcade Machines