There are many epic action scenes in Zack Snyder’s 300, including the dolly shot that zooms in and out on King Leonidas in the Battle of Thermopylae. Wren from Corridor Crew wanted to see if he could replicate the original’s triple camera rig using three iPhones, then shot a battle sequence with piñatas in place of Persians. 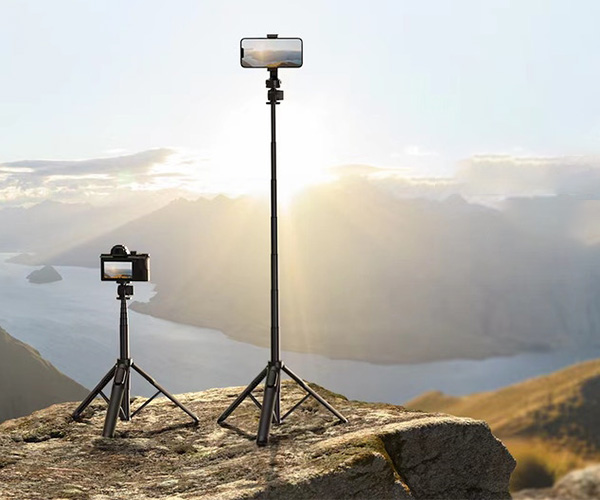 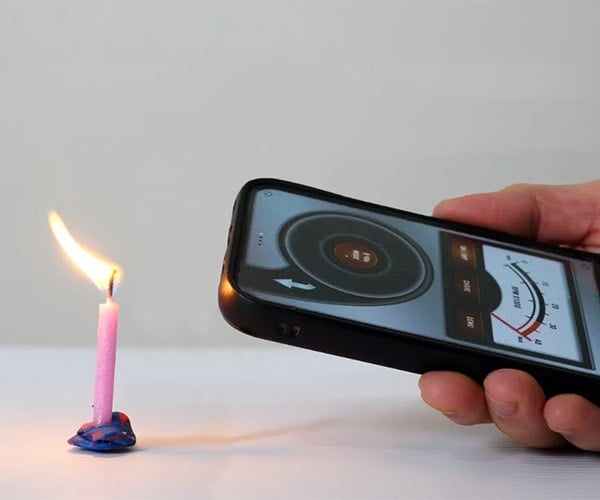 This App Blows Out Candles 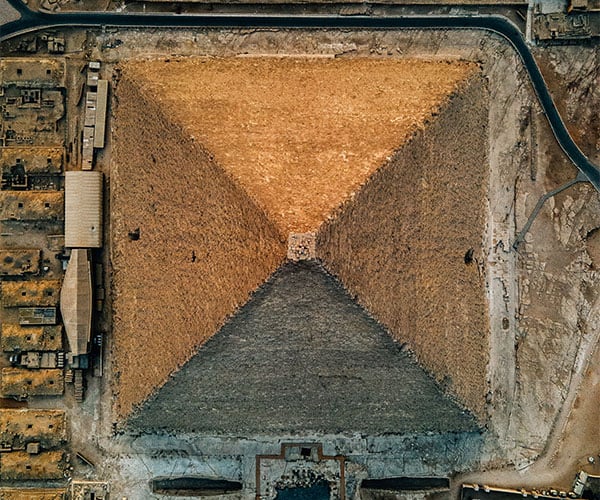 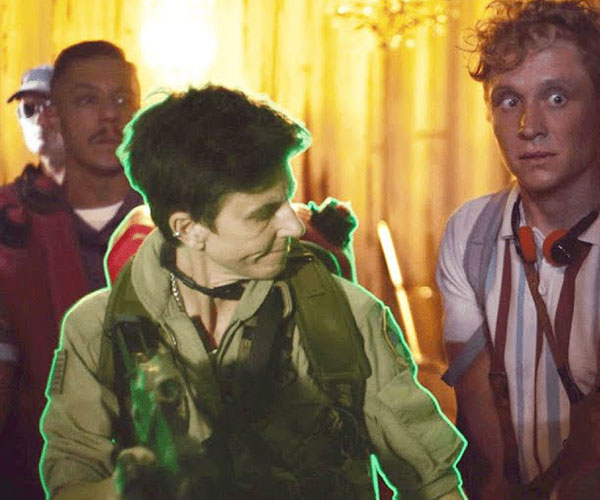 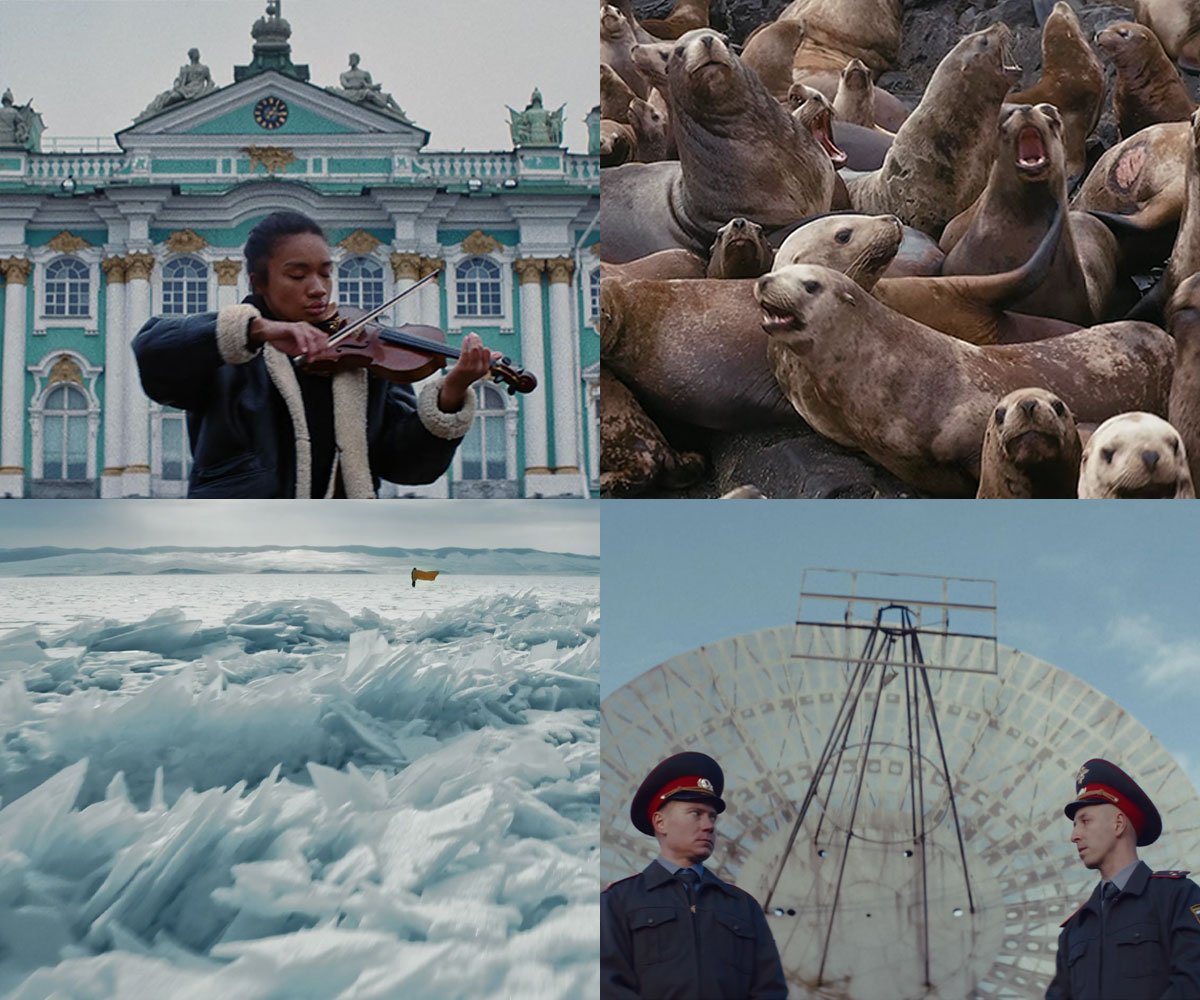 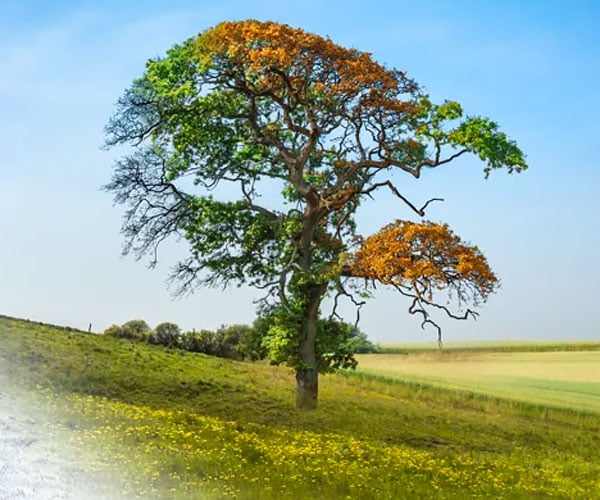