The late Ray Harryhausen is beloved for his groundbreaking visual effects work in movies like Jason and the Argonauts. The Royal Ocean Film Society delves into Harryhausen’s mastery of stop-motion animation and how he combined it with live-action film footage to bring humans and creatures together on screen. 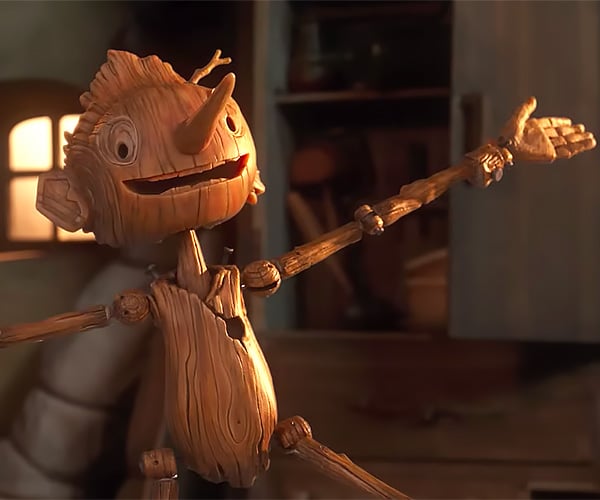 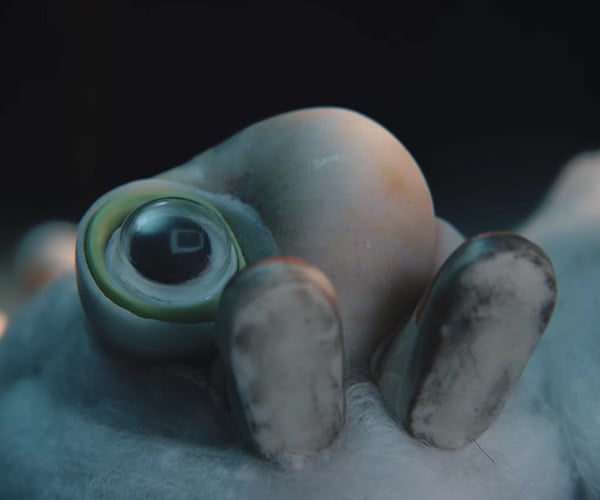 Marcel the Shell with Shoes On (Trailer) 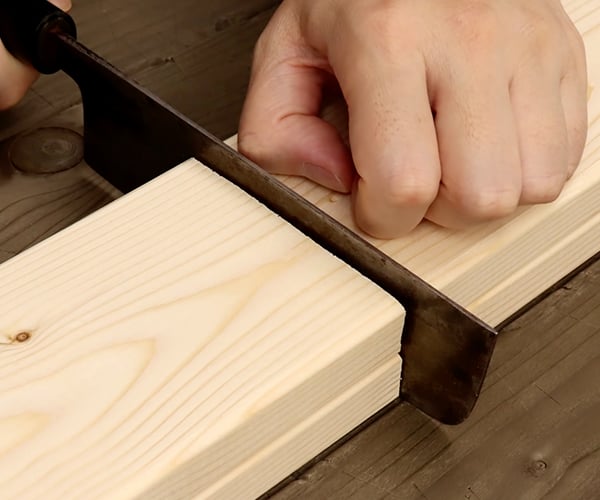 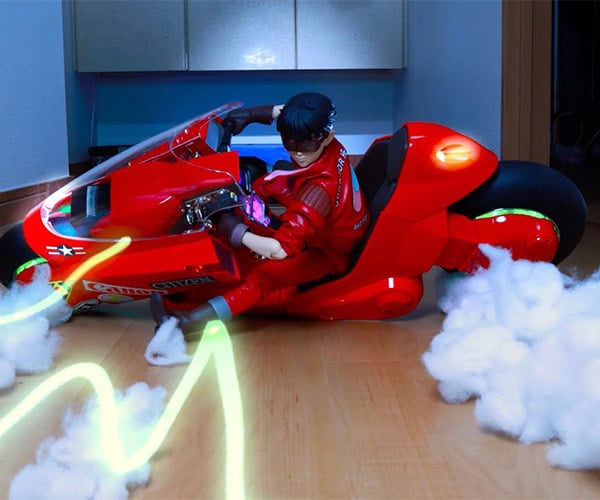 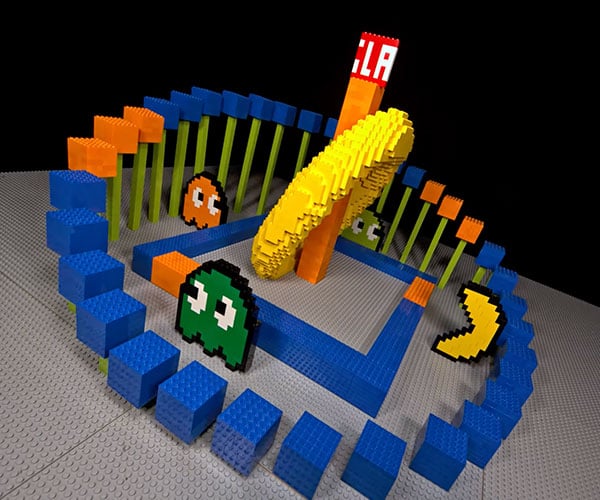