Inspired by an ancient Chinese myth about creation, Taiko Studios‘ animated short film tells the story of a god who has the ability to conjure worlds from nothing. When he realizes the one thing missing is a child, he makes a son in his own image. But will independent thought drive them apart, or bring them closer together? 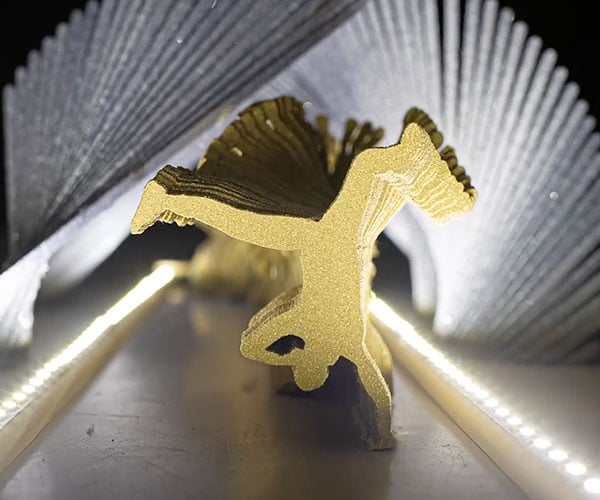 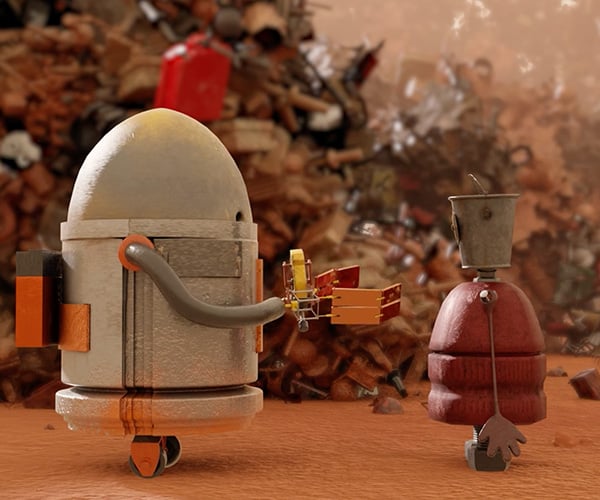 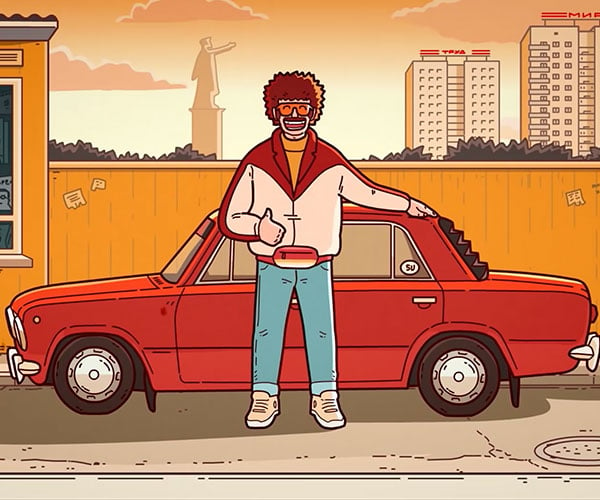 The Moon’s Not That Great
Advertisement