On a Scale of One to T-Rex

A hilarious party game from the makers of Exploding Kittens and The Mind, On a Scale of One to T-Rex is described as “a card game for people who are bad at charades.” Players must perform a known action at a particular intensity level, and win rounds by guessing who else did it at the same level as each other. 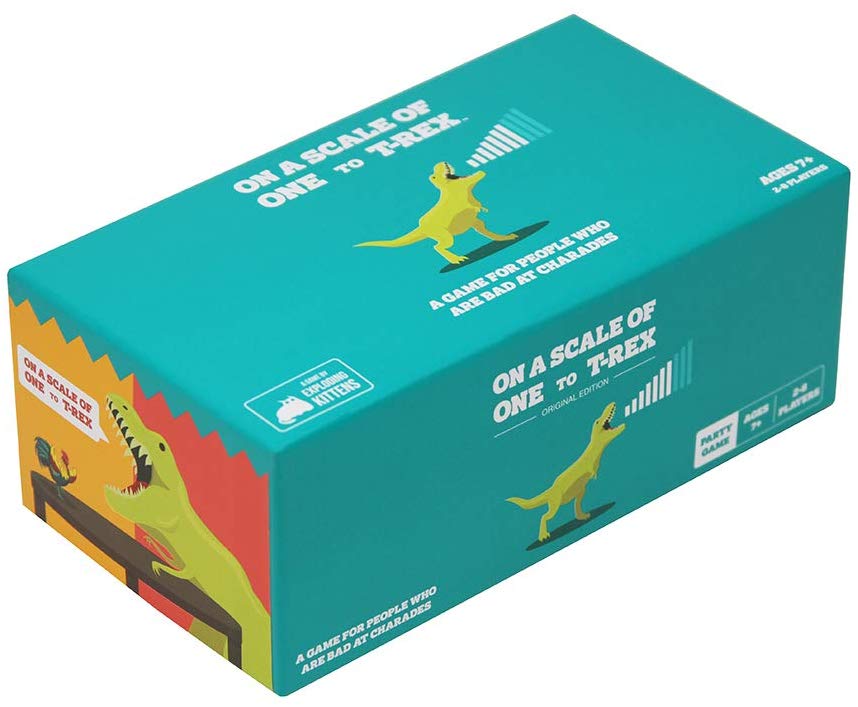 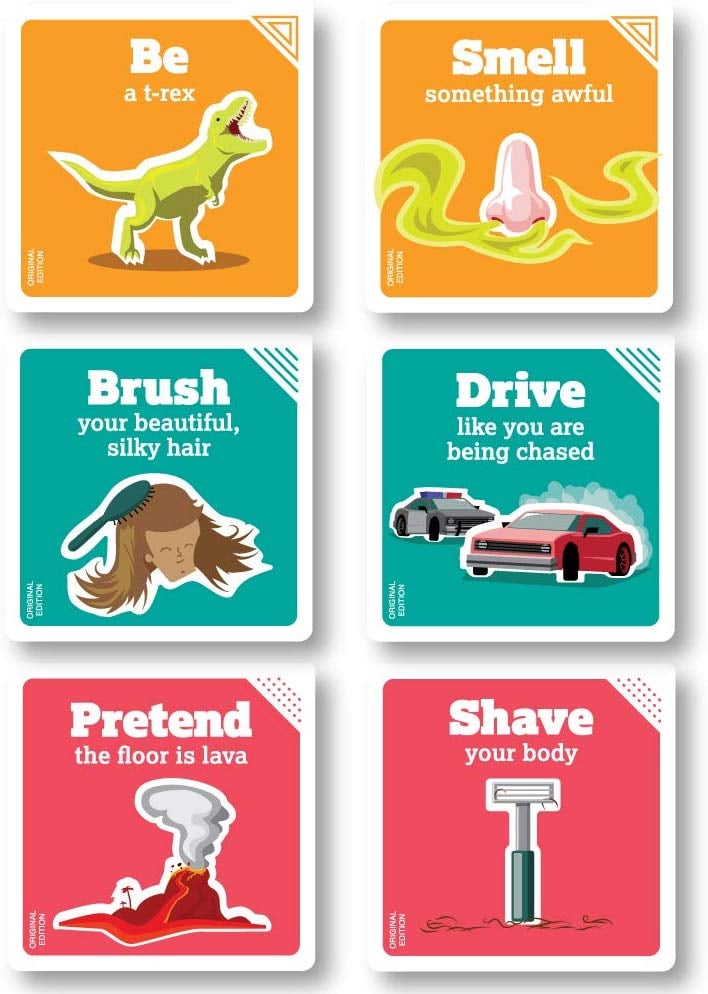 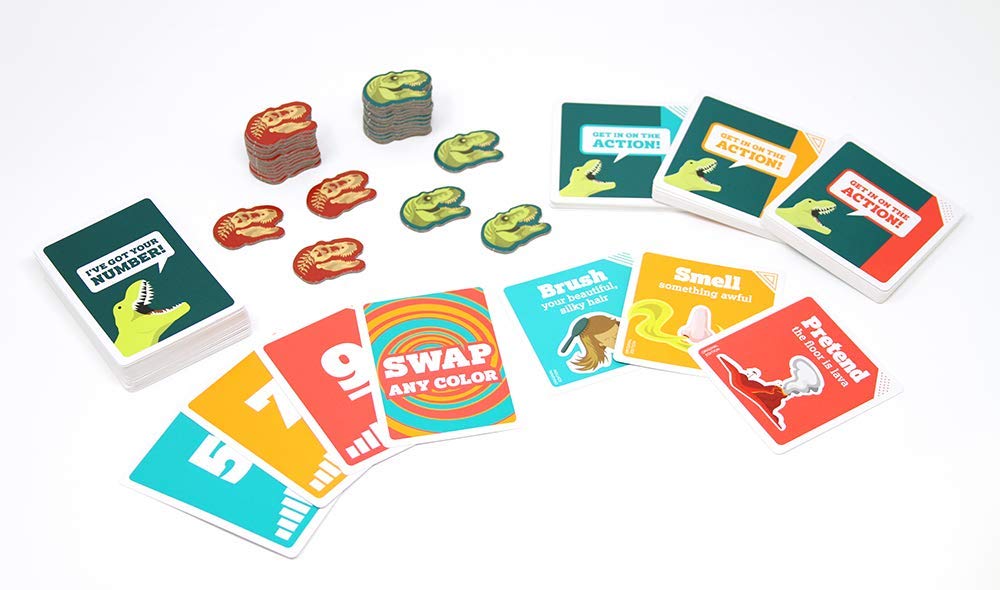 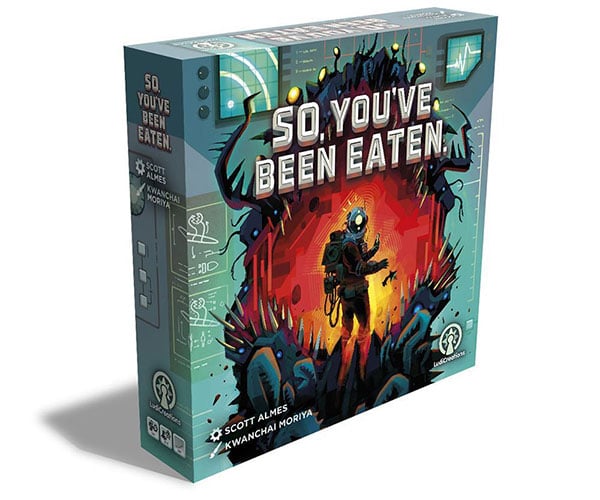 So, You’ve Been Eaten. 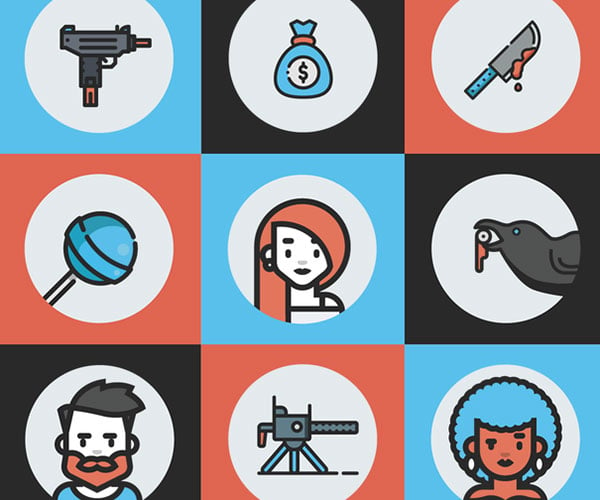 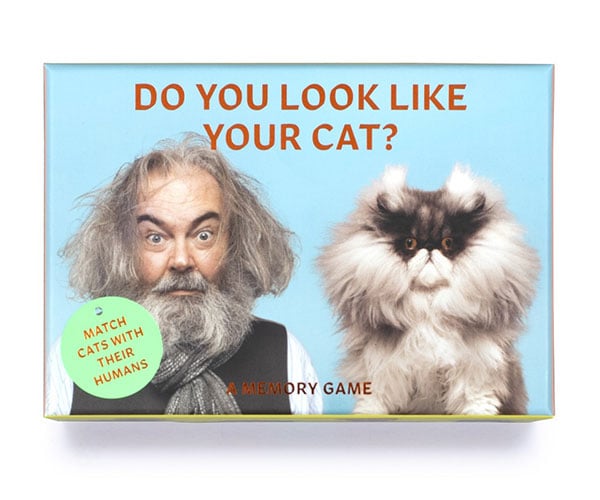 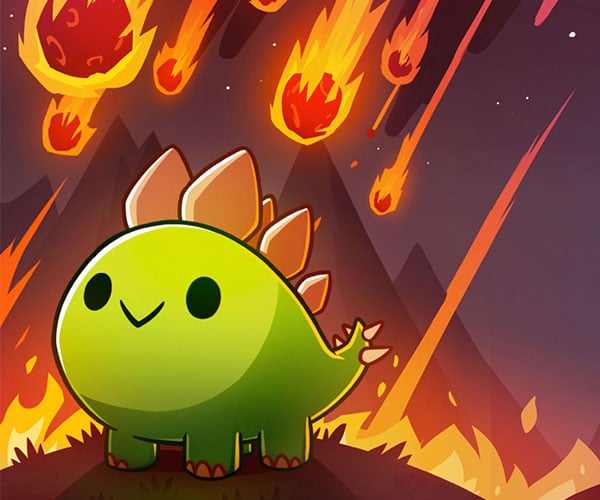