Join Old Spice Guy Terry Crews for a livestream on Monday April 9, 2018 at 3pm Eastern. Learn how to be the manliest man you can be, as Terry performs 80 manly tasks in 80 minutes to celebrate 80 years of Old Spice and their new 80th Anniversary Capsule Collection.

Terry is one of the manliest men we know, and he'll be filling our brains with dozens of ideas for how to be the best men we can be. Learn how to eat healthier, exercise better, be a great role model to others, dress like a man, and of course, be the best smelling version of your manly self. Plus, viewers of the livestream will get the chance to help Terry choose what manly task to perform next. When's the last time you got to tell a celebrity what to do? 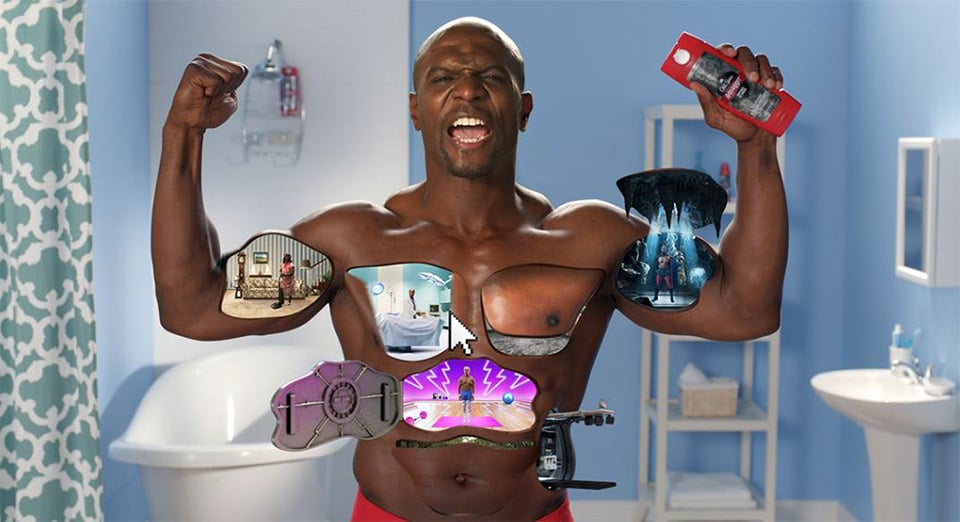 Old Spice has been making men smell awesome for 80 years now. To celebrate this auspicious occasion, they've released a special 80th Anniversary Collection, including deodorant, anti-perspirant, and body wash in a crisp and clean new scent with notes of water, citrus, wood, and musk. They're available for a limited time only, and you can find them now over at Walmart. 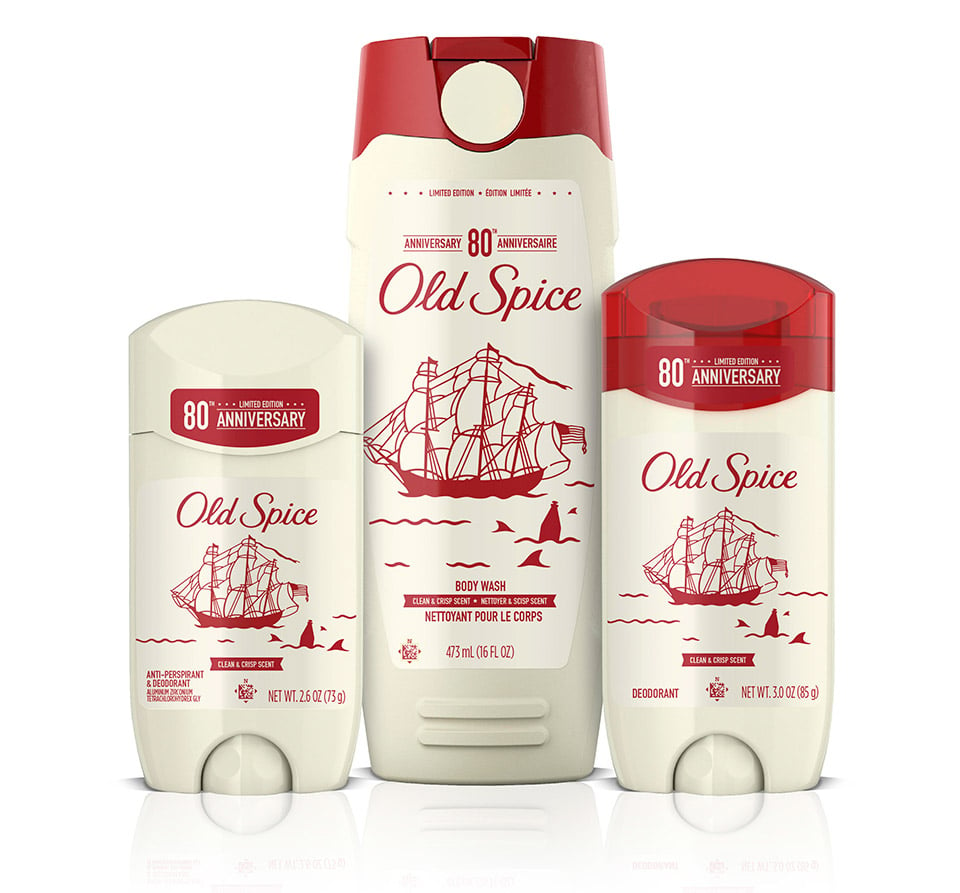 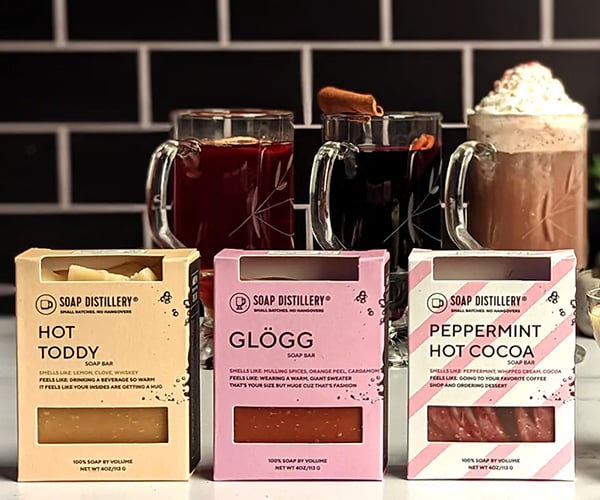 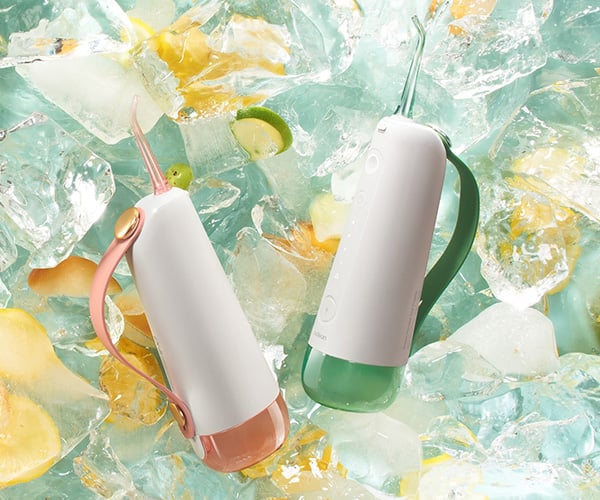 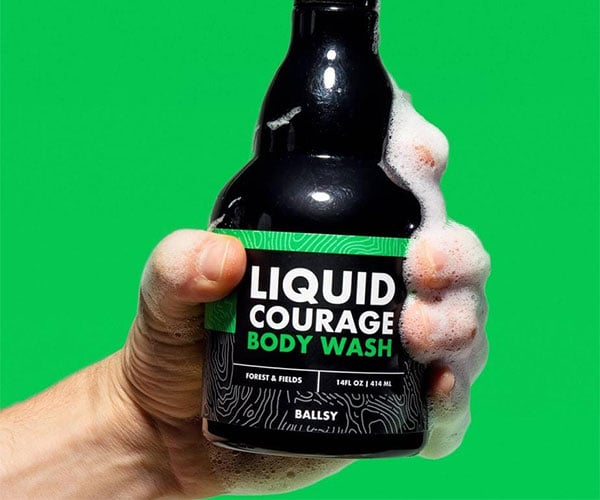 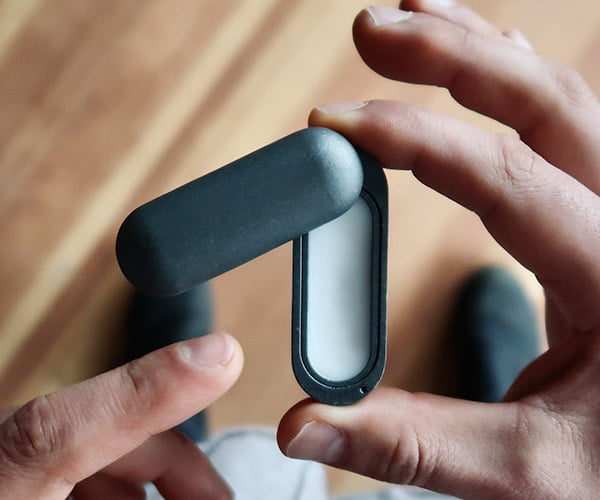 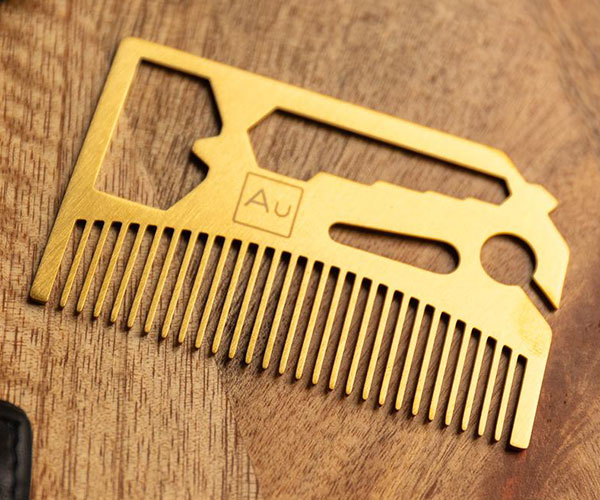