The title of Studio des Aviateurs‘ silly animated short film translates to “An Eye for an Eye.” It takes that name quite literally, as it follows the adventures of a one-eyed pirate and his one-eyed crew whose lack of depth perception (and common sense) lands them in hot water over and over again.

How Joel Animated This Video 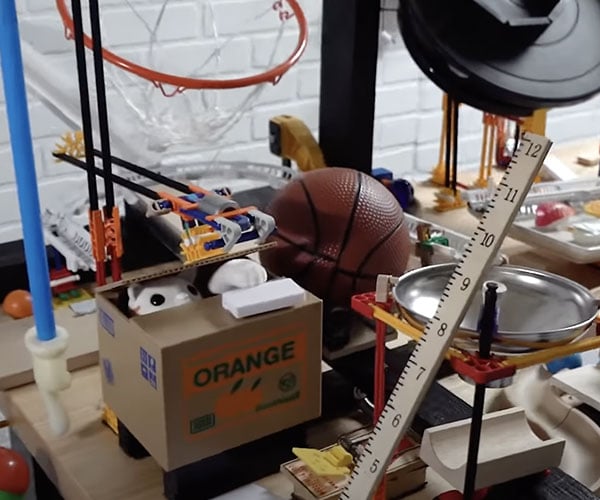 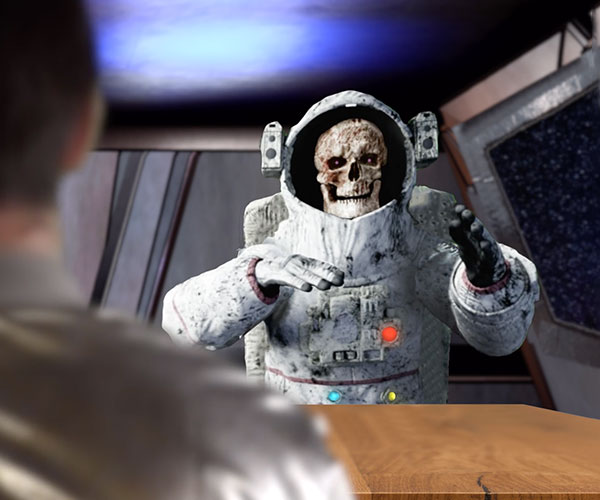 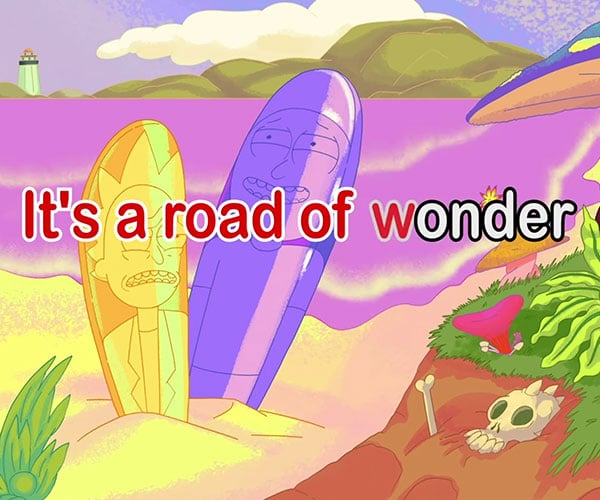 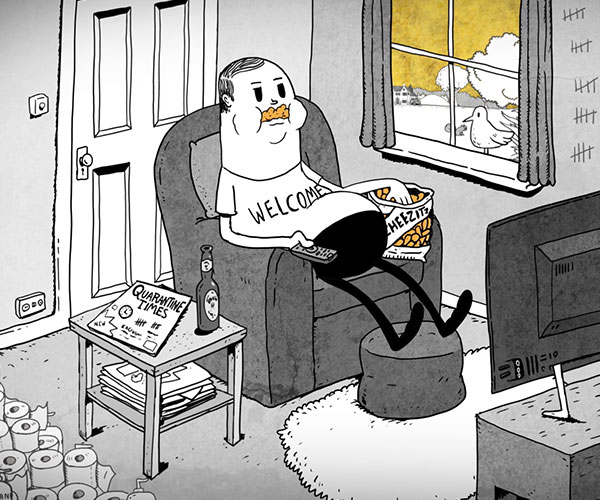 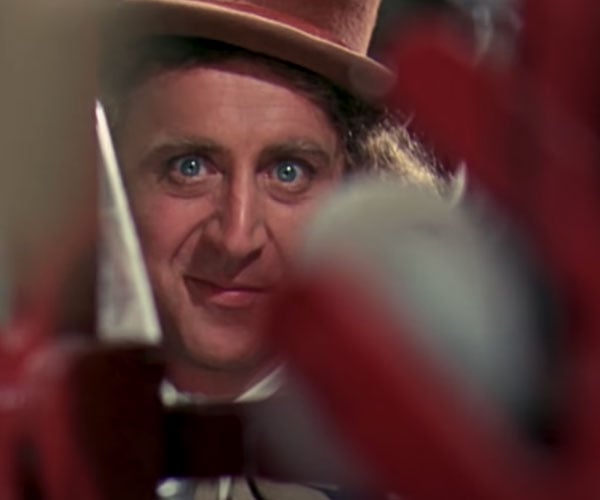