A one-off replica of the sweatshirt that Muhammad Ali’s team wore during his first fight with Sonny Liston in 1964. Large size. Proceeds will be donated to the Muhammad Ali Parkinson Center. No Mas also has Cassius Clay t-shirts. 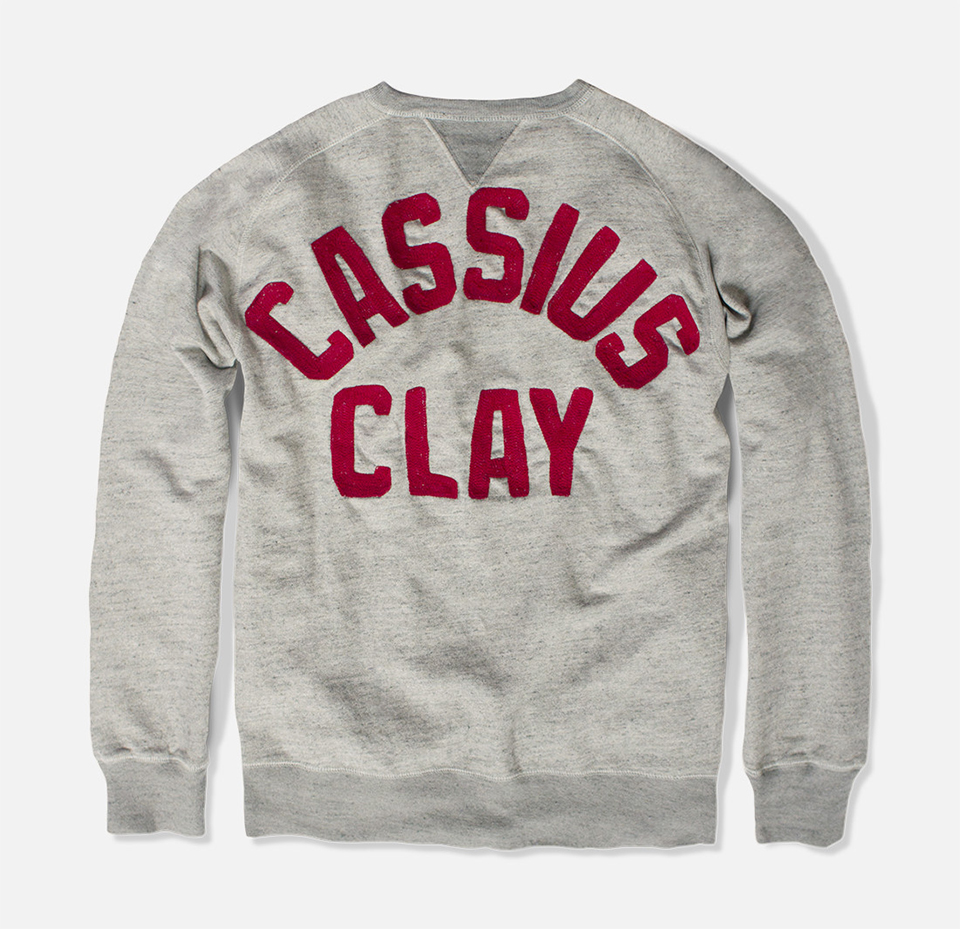 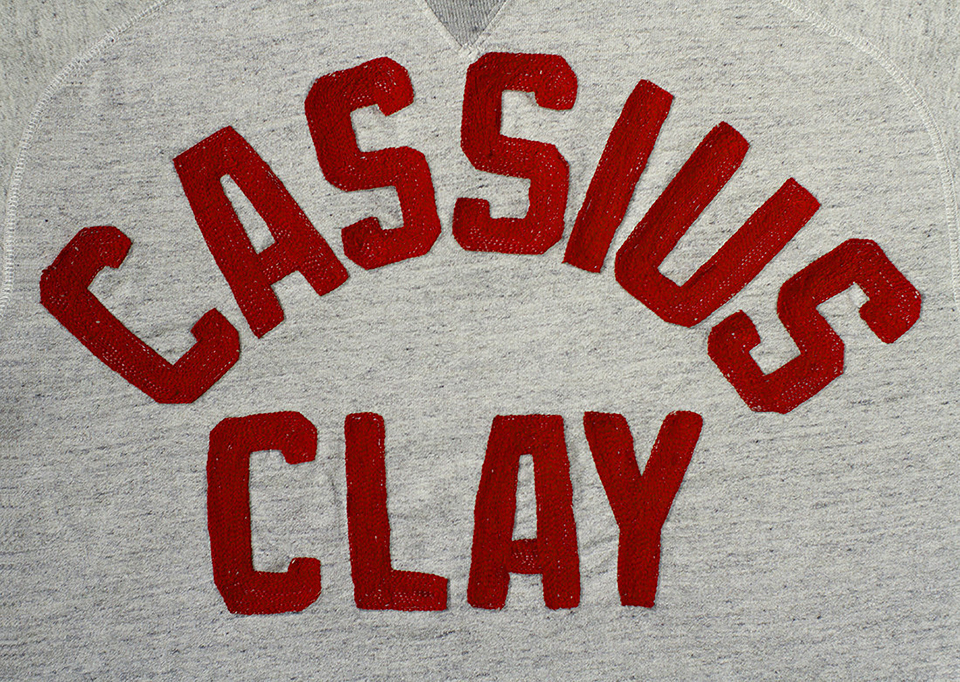 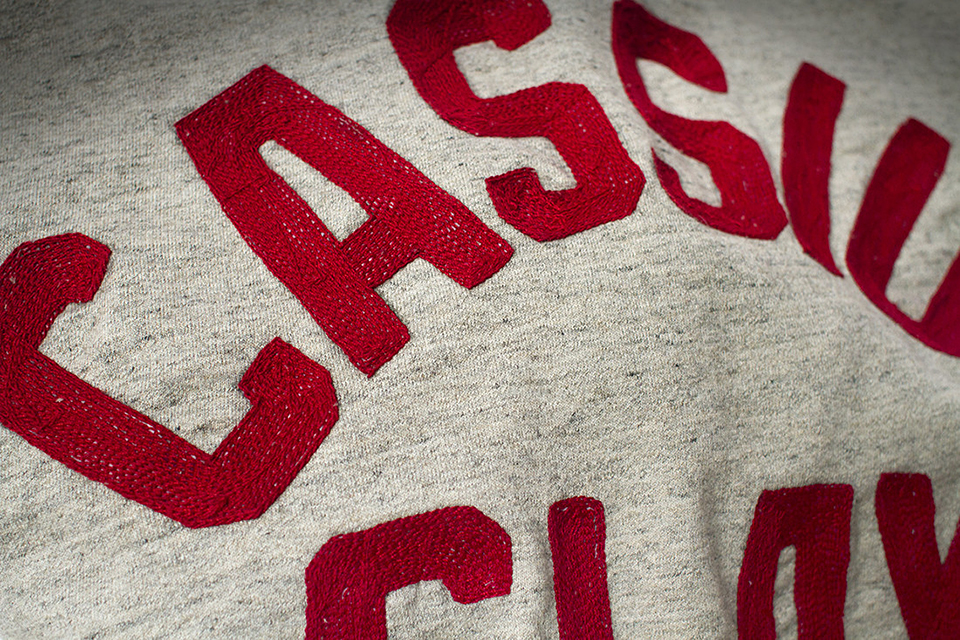 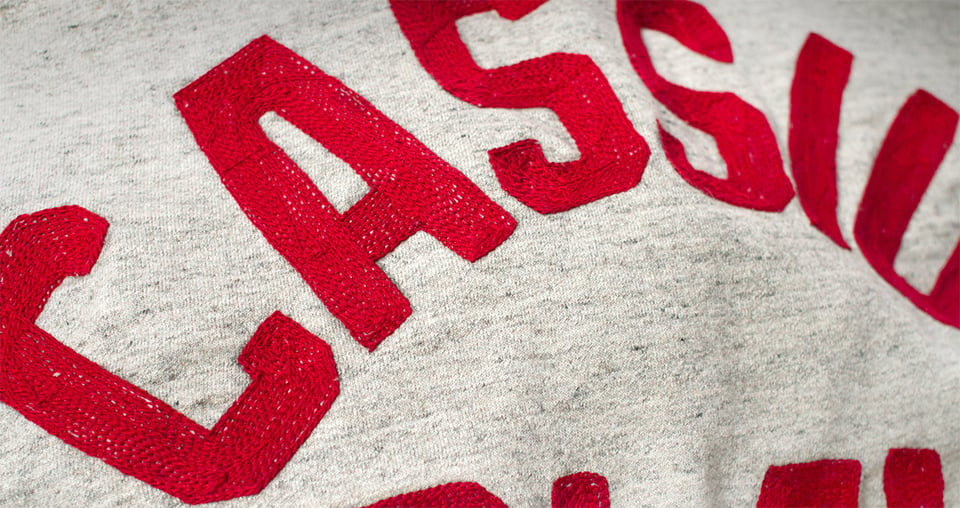 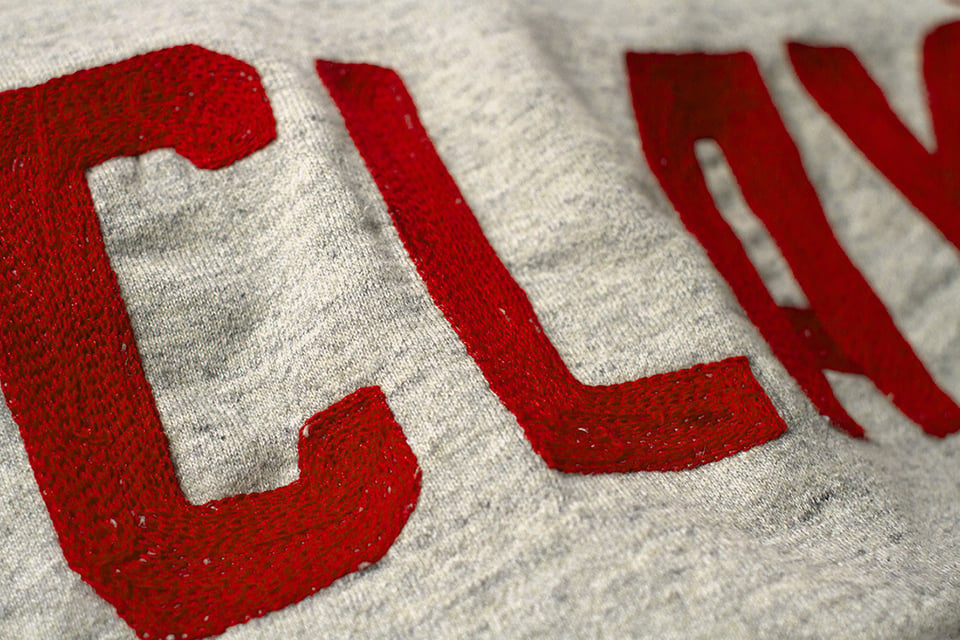 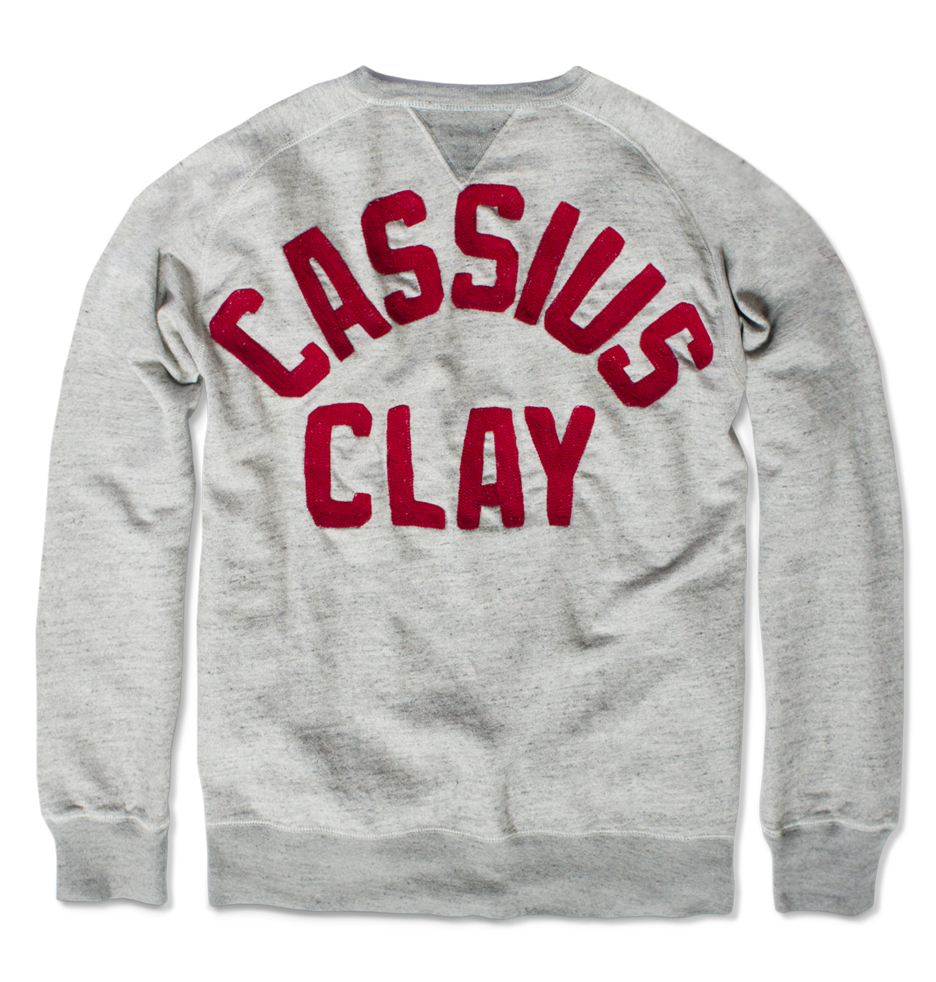