Jared Leto stars in this offshoot of the Marvel Spider-Man franchise. The film tells the story of Michael Morbius, a doctor who accidentally transforms himself into a pseudo-vampire while attempting to find a cure for a rare blood disorder. Eventually, he decides he will only drink only the blood of bad guys, making him a true antihero. 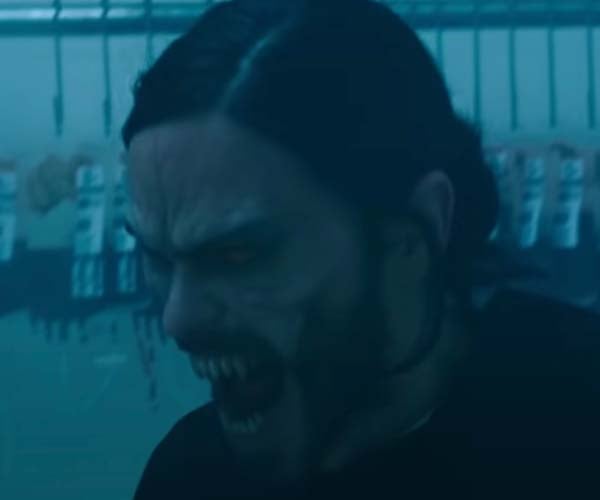 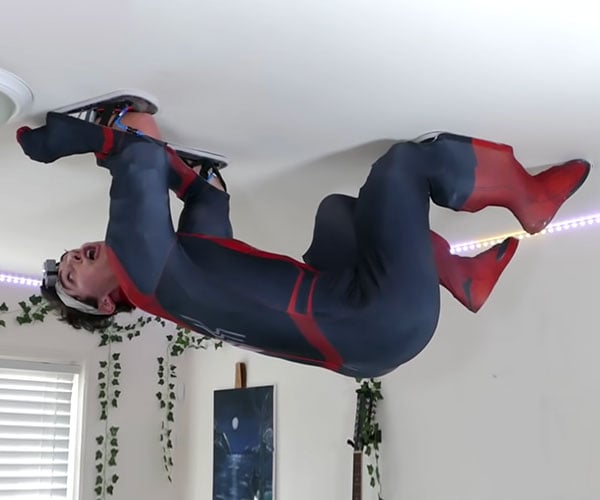 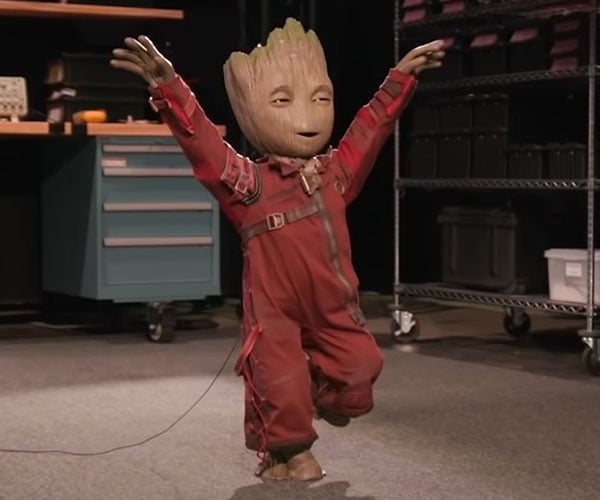 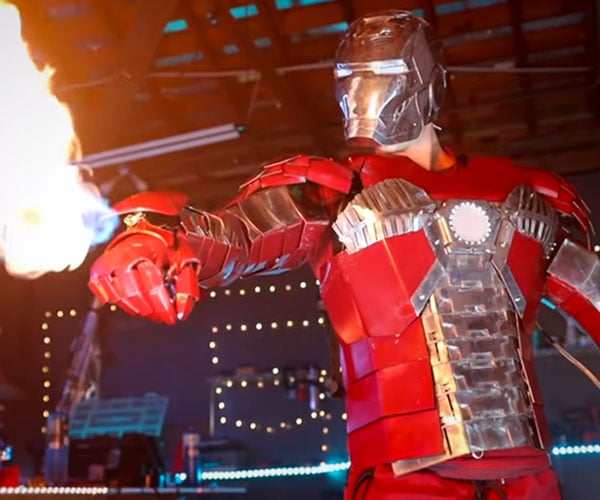