After a corrupt CIA agent prematurely unleashes a battalion of armed robot prototypes to take down a suspected drug operation in the jungle, he discovers that there are witnesses on the ground who he can’t allow to reveal what they saw. Then the humans vs. robots battle for survival begins. Drops 12.8.2020 on digital. 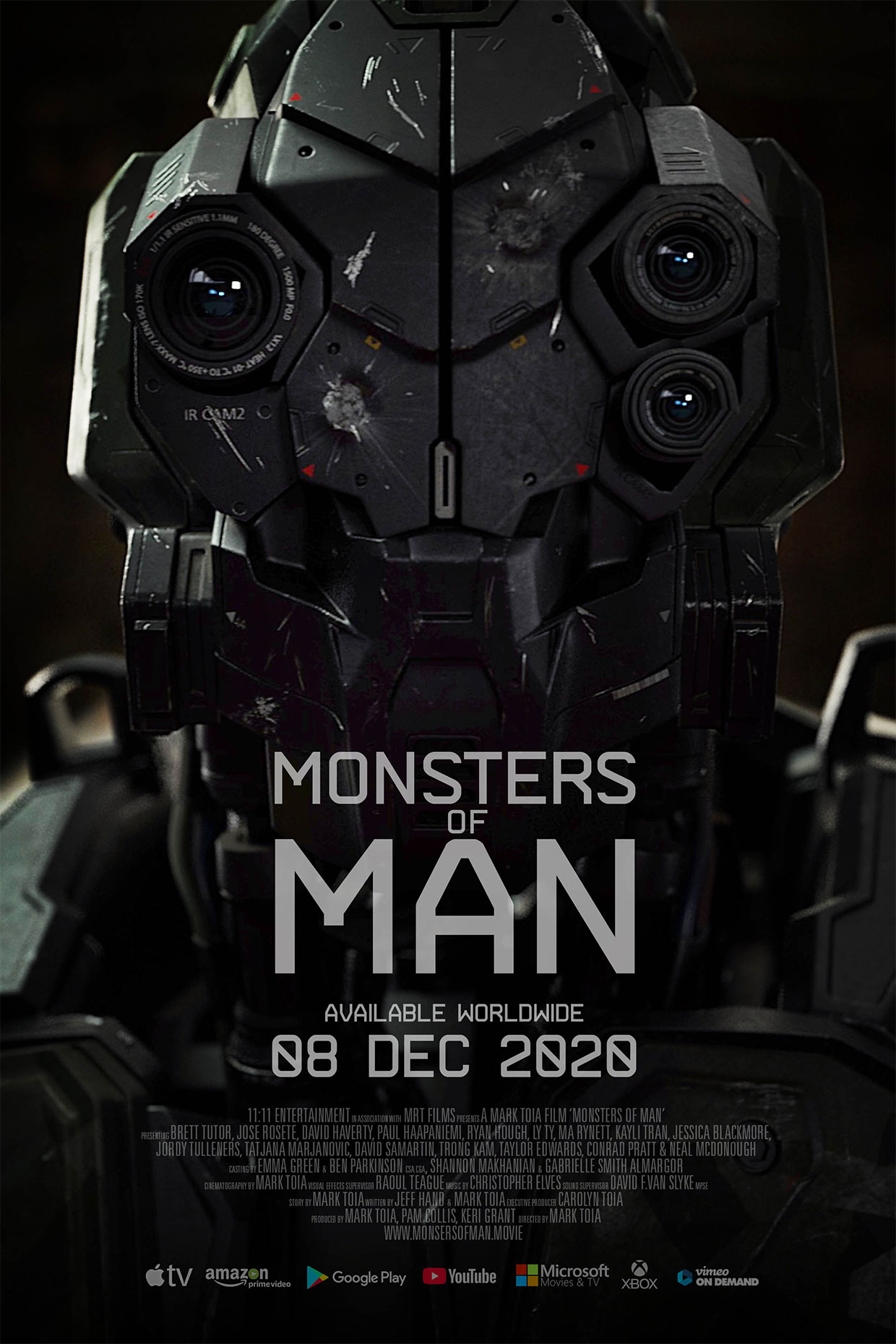