McLaren previously released a pint-sized version of its P1, and now they’re showing off an even more accurate mini 720S. This sports coupe for kids doesn’t have 700+ hp, but the battery-powered car makes realistic sounds on acceleration, and has working headlights and brake lights. It’ll sell for about $399. 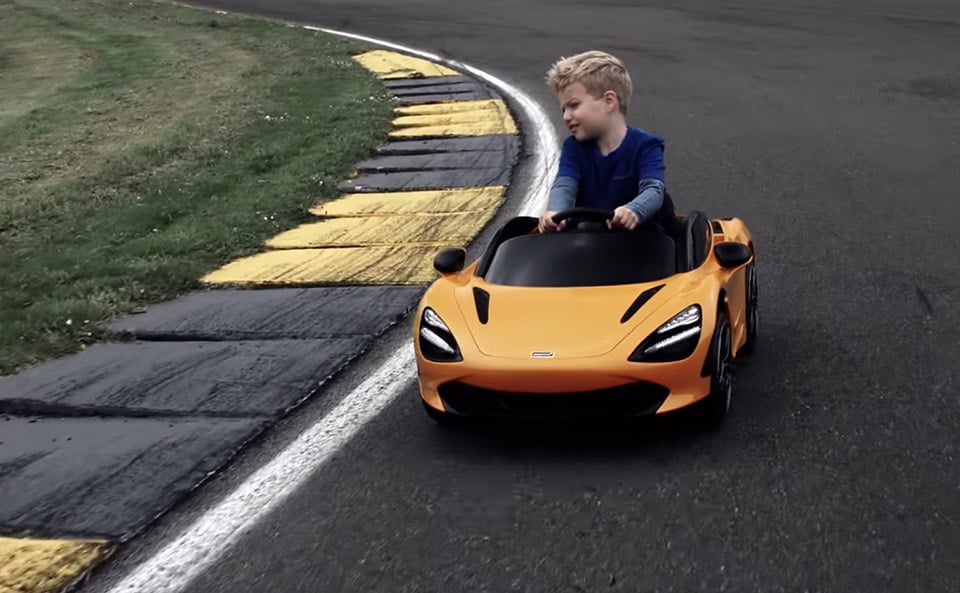 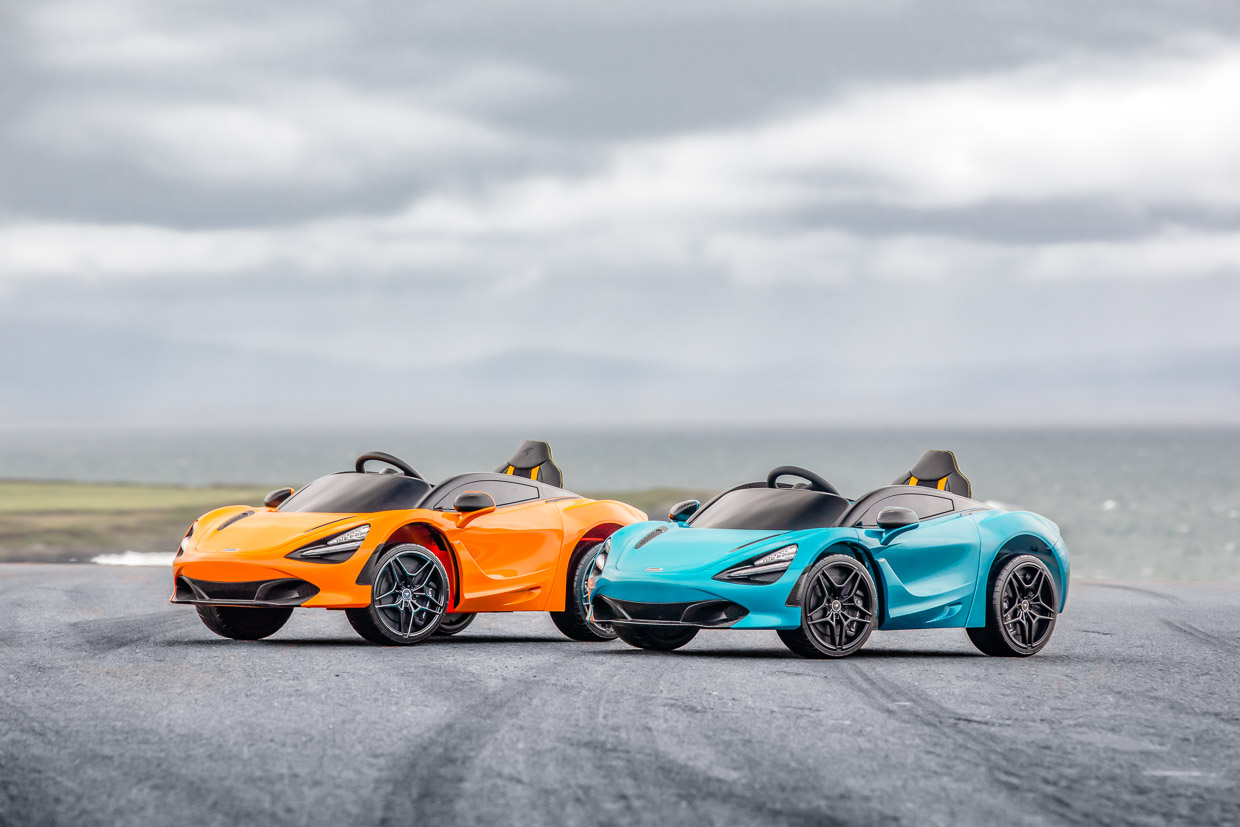 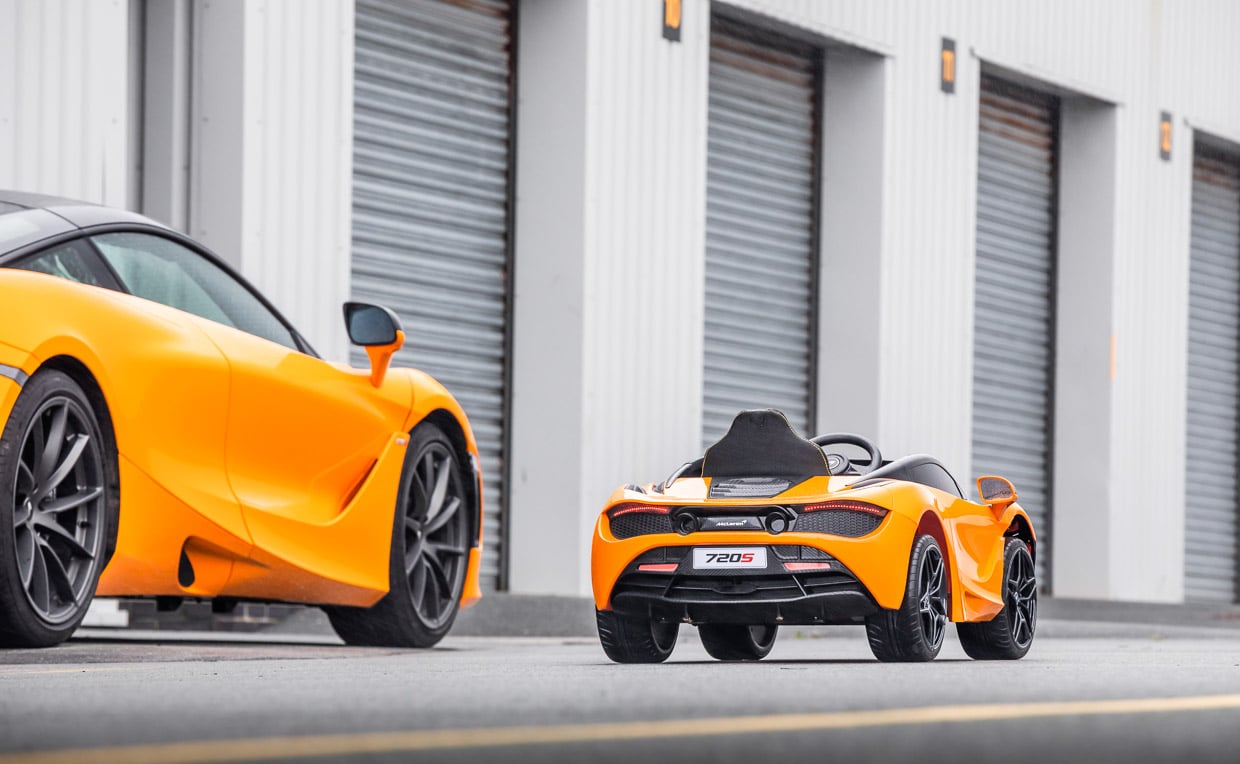 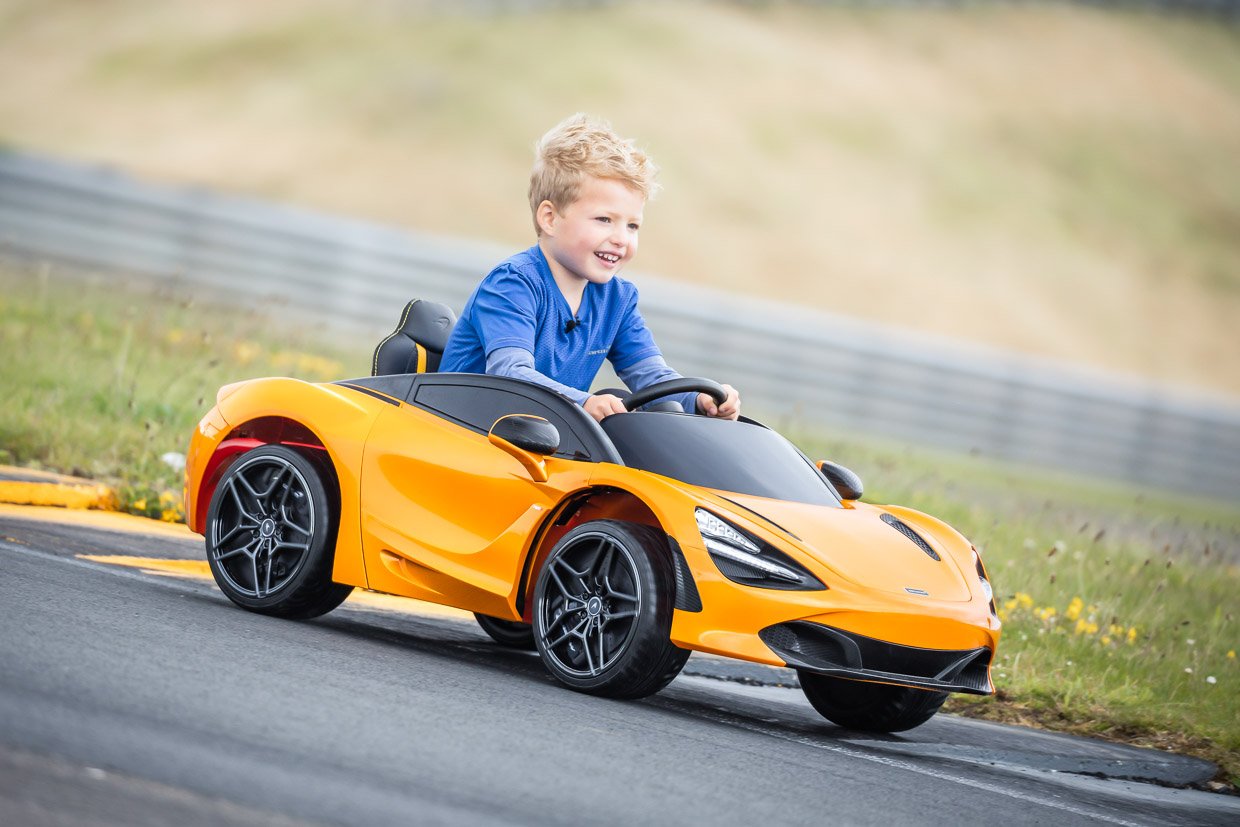 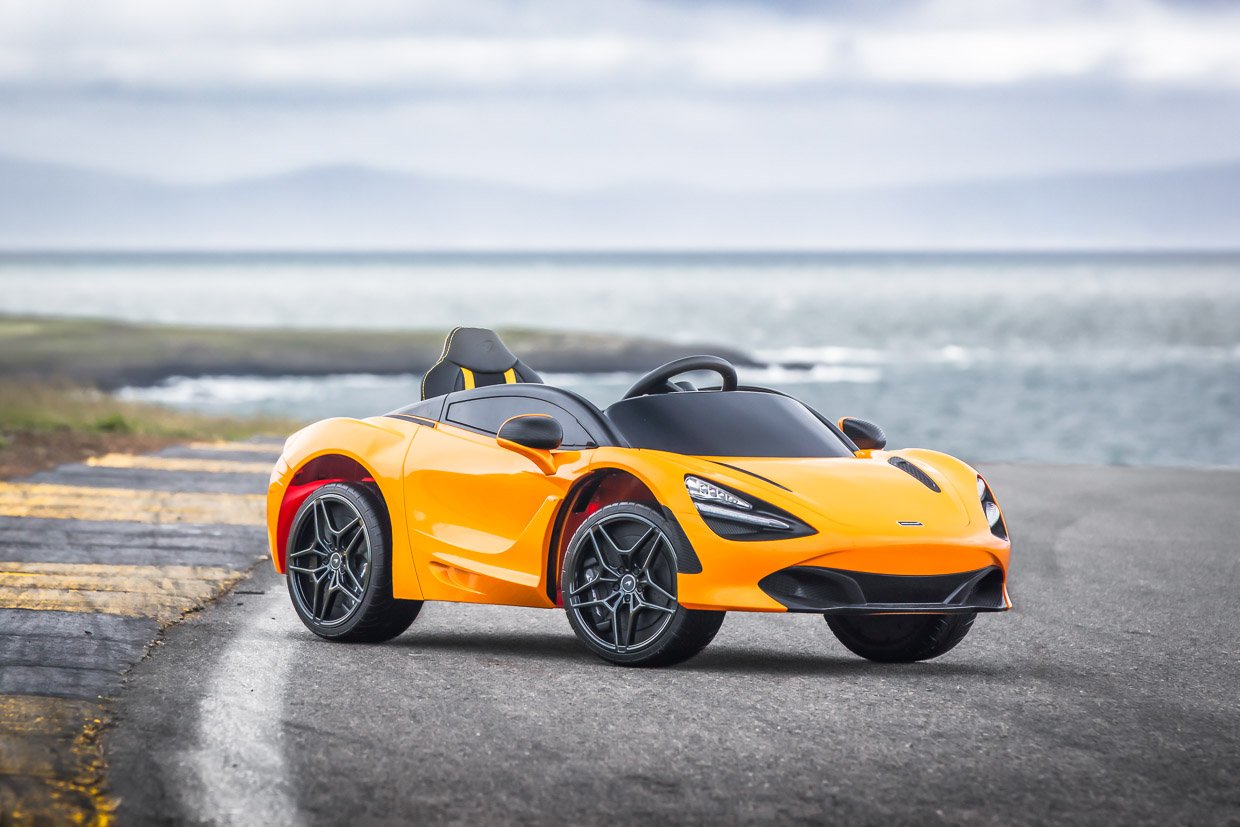 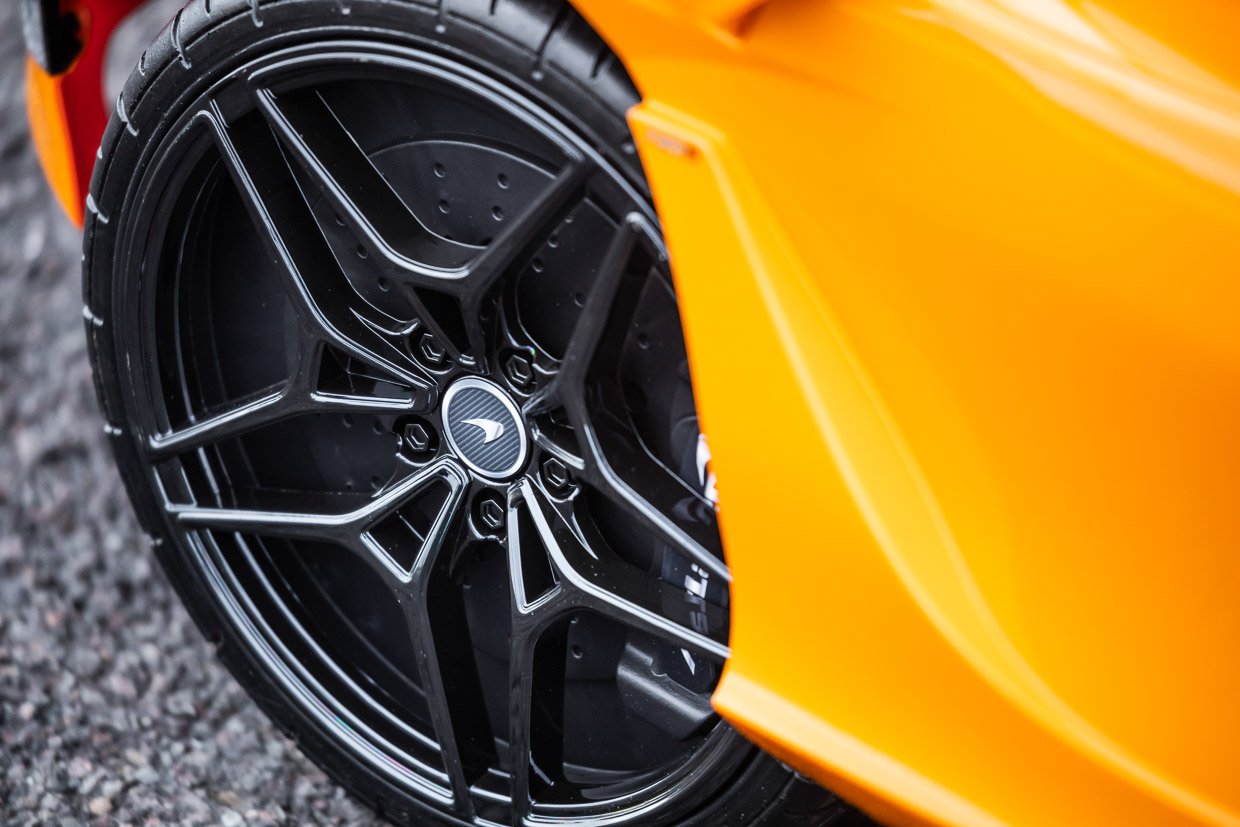 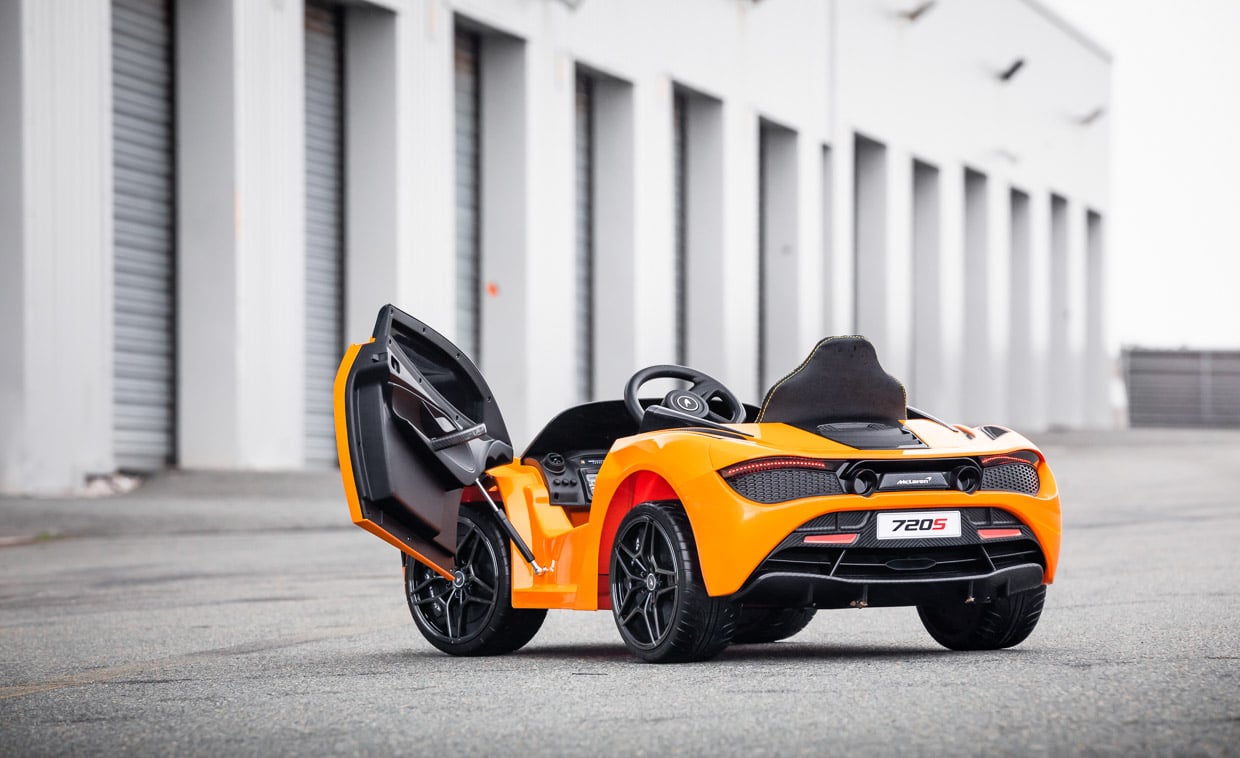 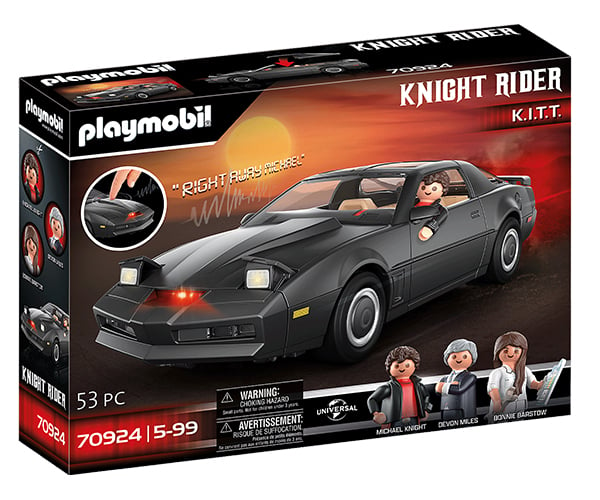 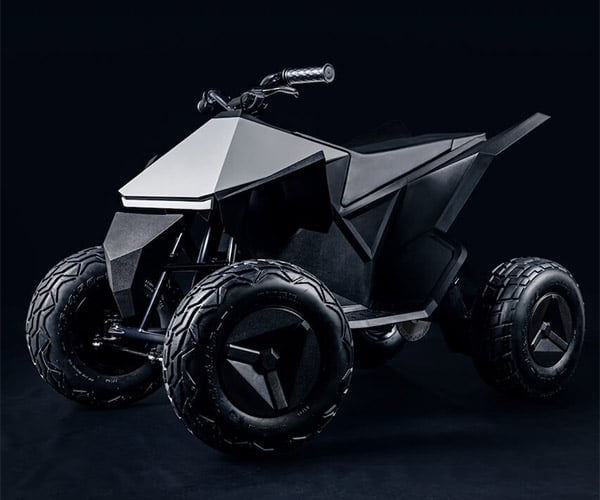 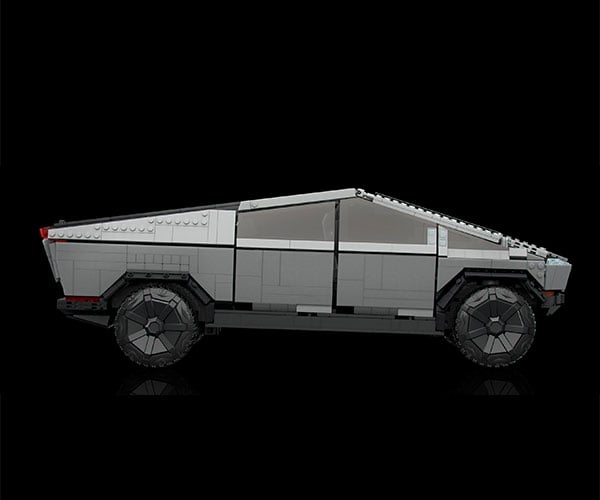 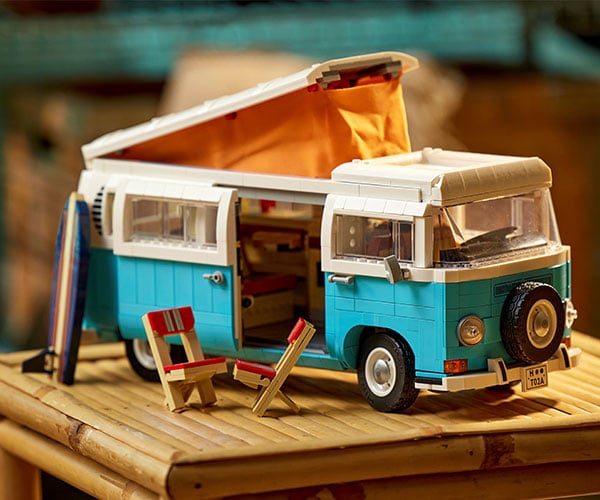 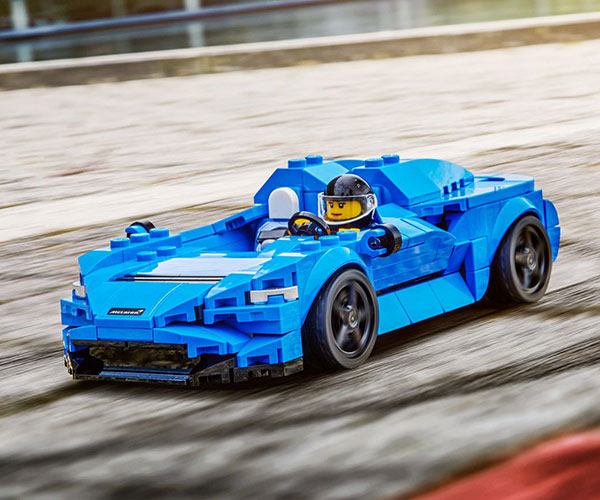