Every comic book fan should have Marvel Greatest Comics: 100 Comics that Built a Universe on their bookshelf. The 256-page retrospective looks back at some of the most important and influential comics ever created, from the premiere of the Human Torch to forming the Avengers to modern characters like Squirrel Girl. 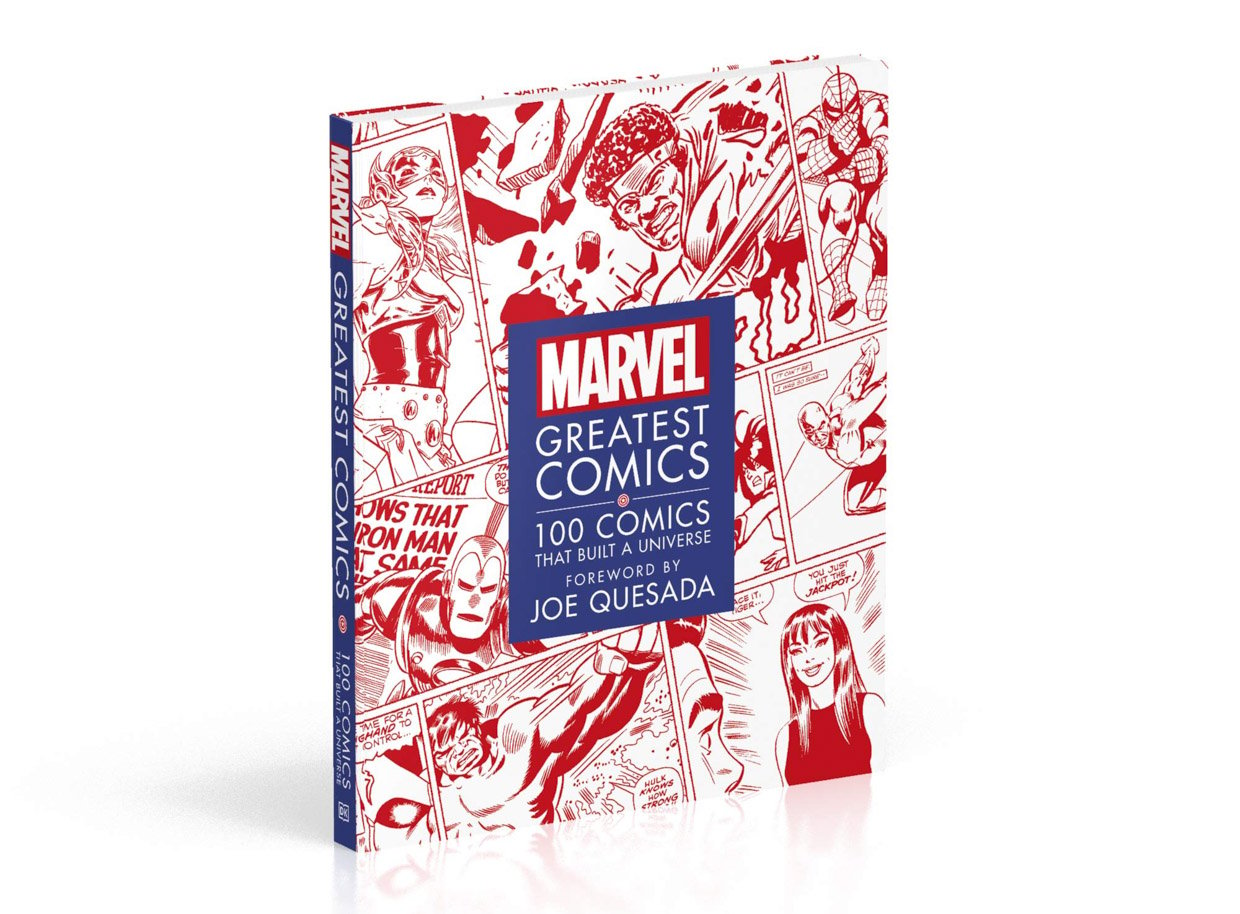 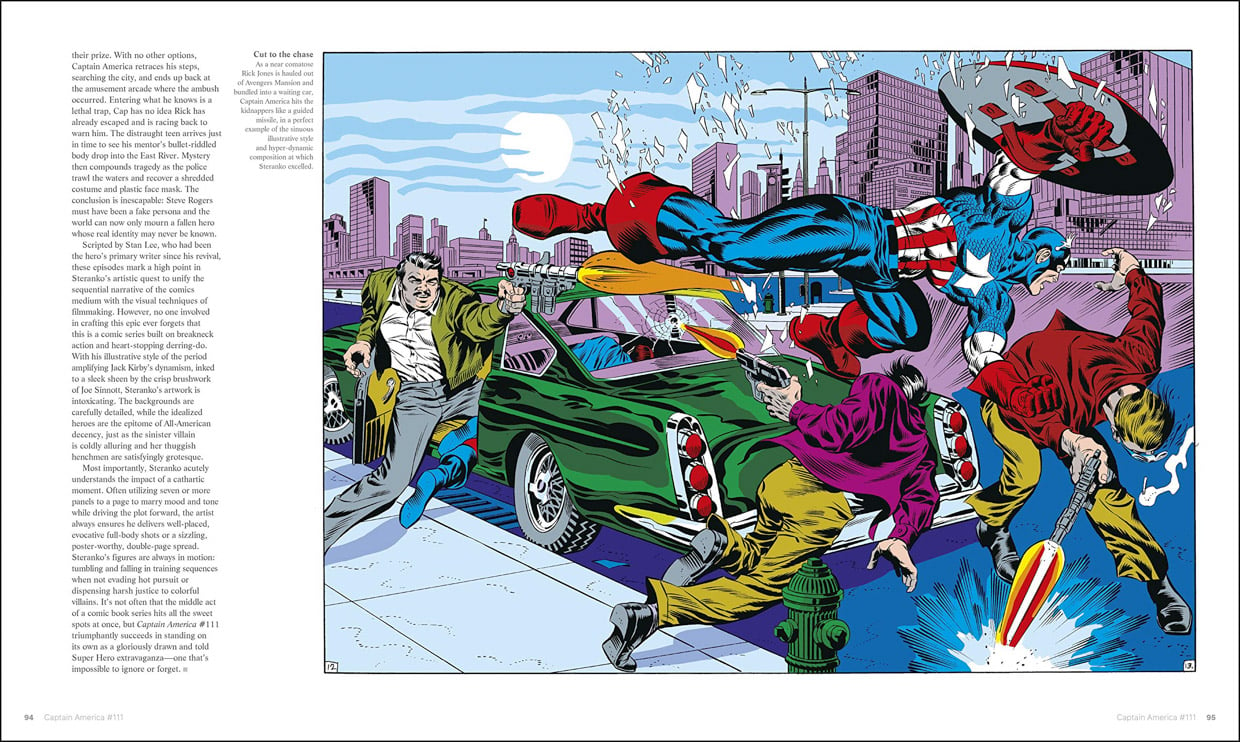 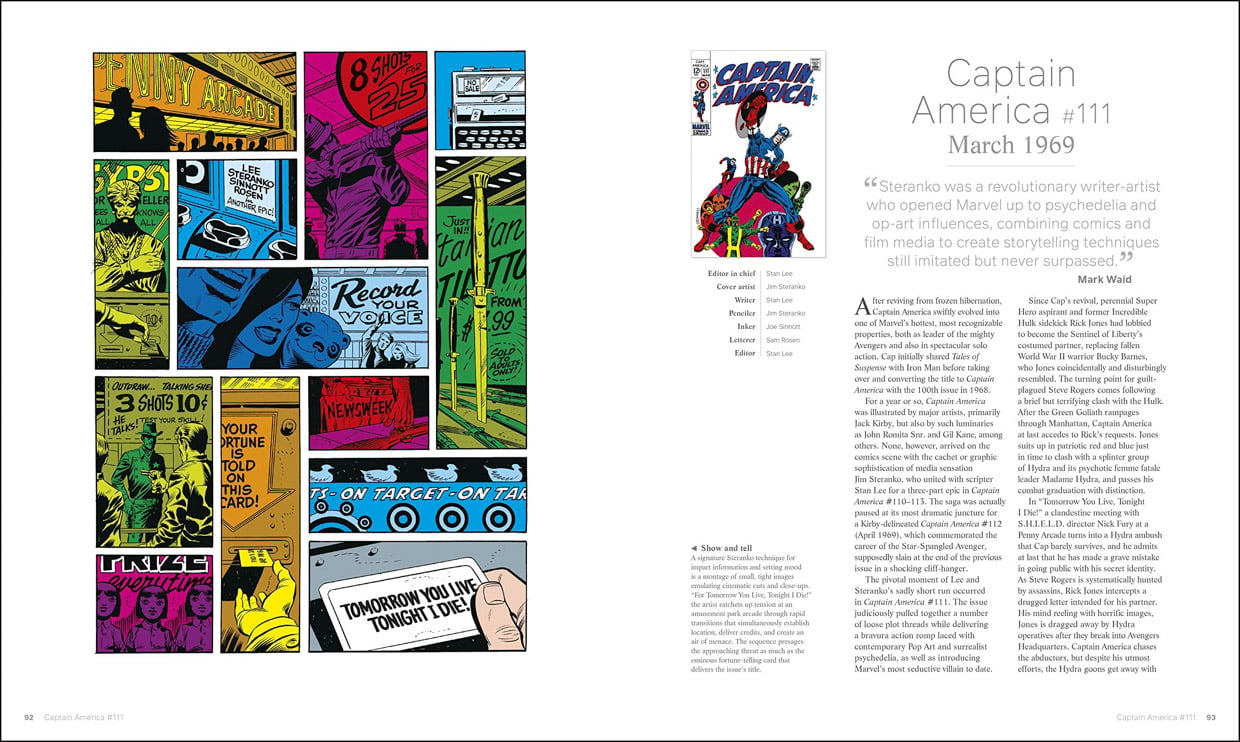 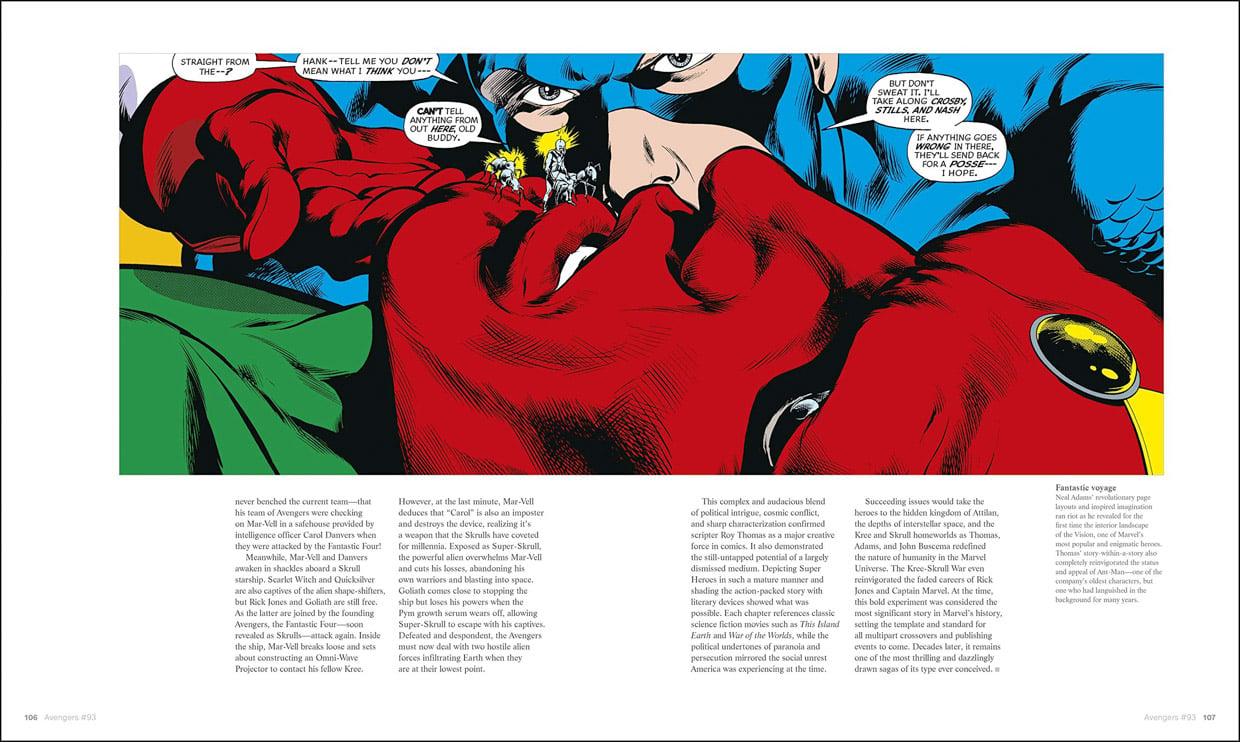 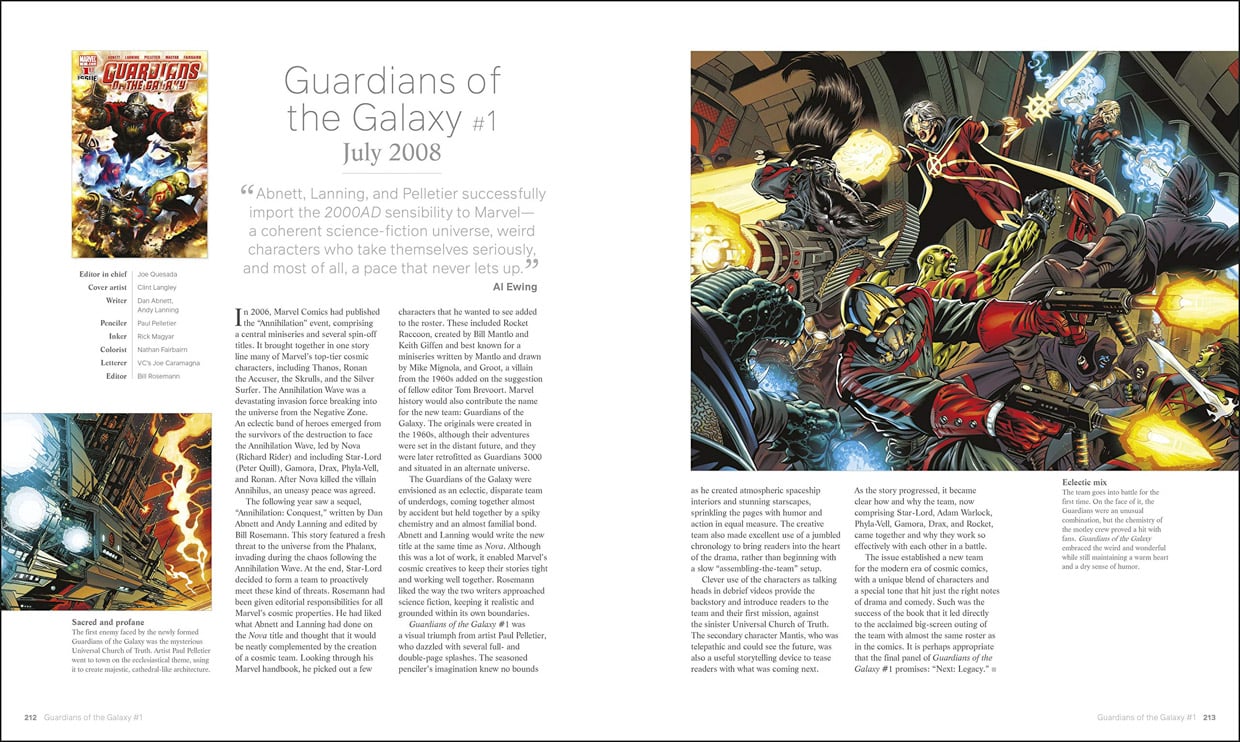 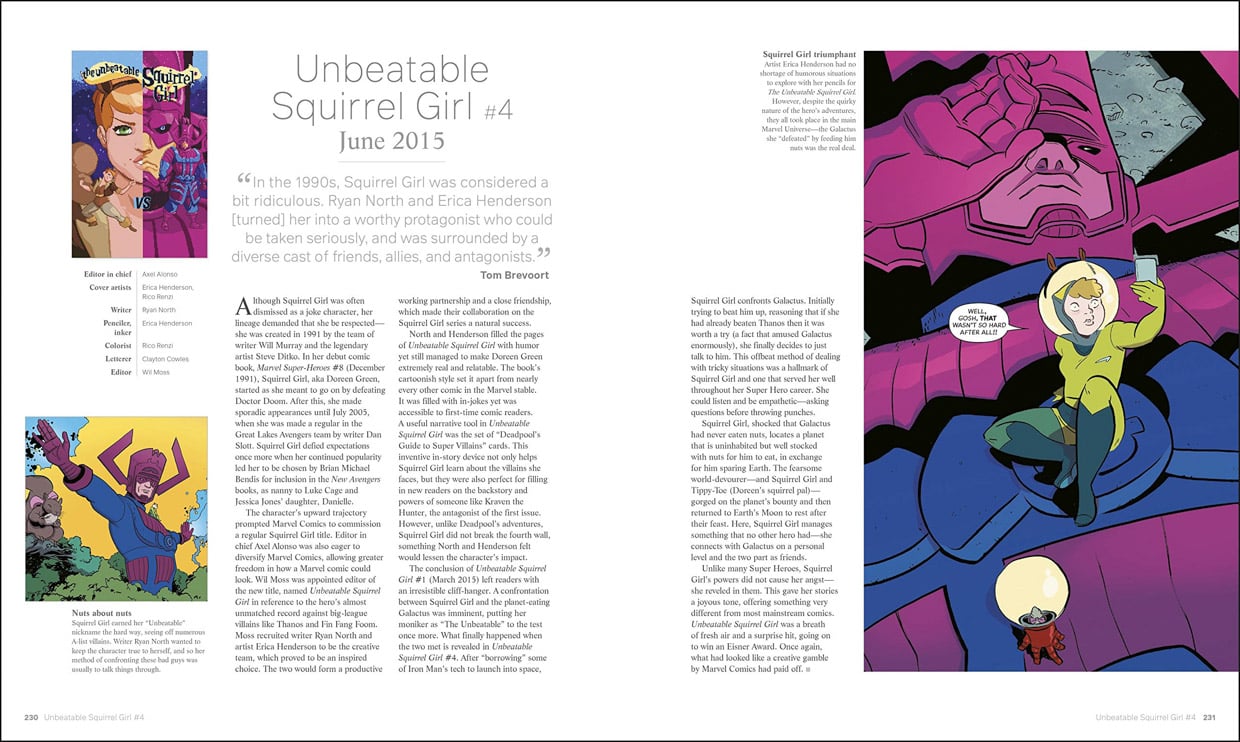 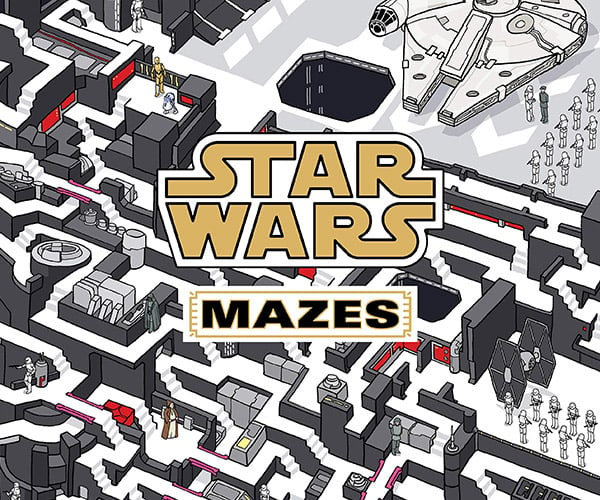 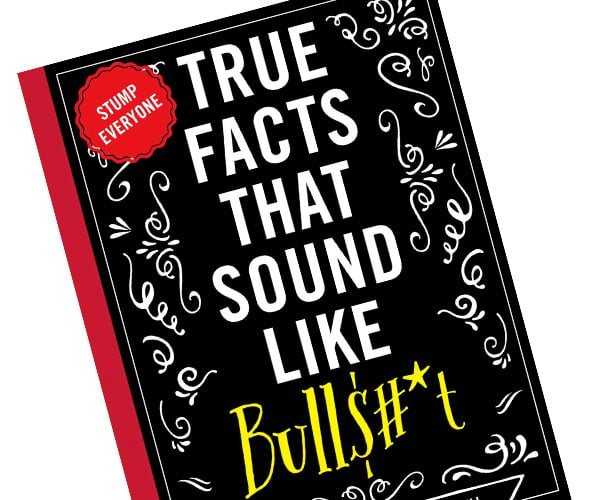 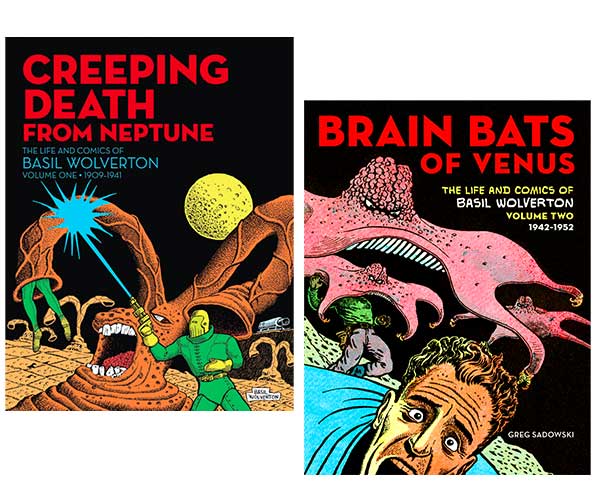