After successfully landing its Perseverance Rover on Mars, NASA has released video of the descent and touchdown of the vehicle on the planet’s surface. Cameras were mounted on the rover, the descent stage, and the protective aeroshell, capturing views of the planet below, upward towards the spacecraft and the rover’s parachute. 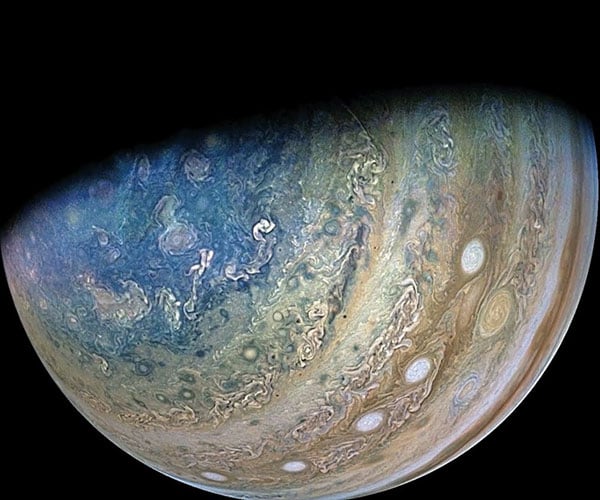 Flying Past Ganymede and Jupiter 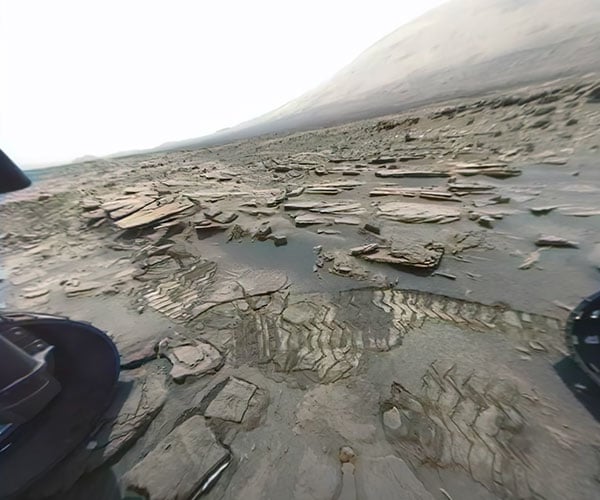 One Year on Mars 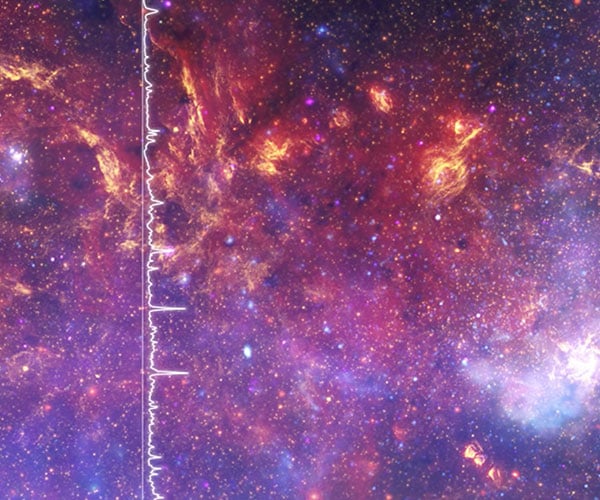