As we’ve previously heard, Marc Martel is one of the only vocalists to ever hit the notes of Queen’s songs as well as Freddie Mercury himself. Here, he lays down an outstanding cover of a song that has a whole new meaning for anyone who’s been locked down in recent months. He also recently did a mean Elton John cover. 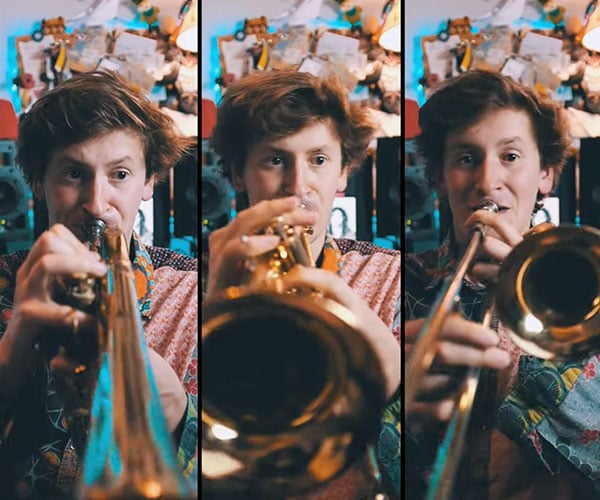 Foo Fighters: Somebody to Love 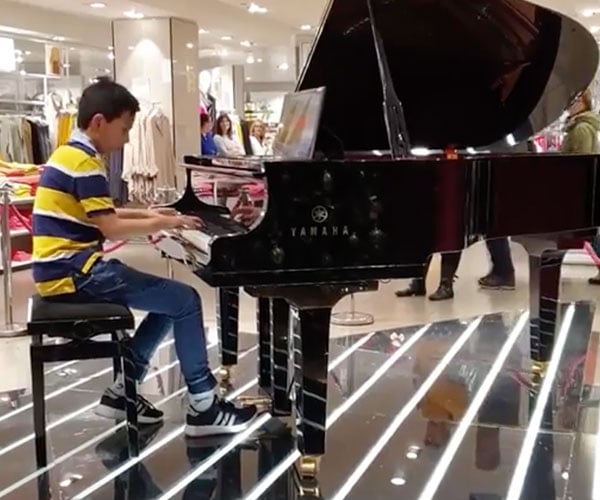