Rogue One: A Star Wars Story‘s director Gareth Edwards spoke to Wired about how they made Darth Vader’s kickass scene at the end of the movie. It turns out they didn’t think of it until just 4 months before the film’s release. We also learn who currently has the Death Star plans. 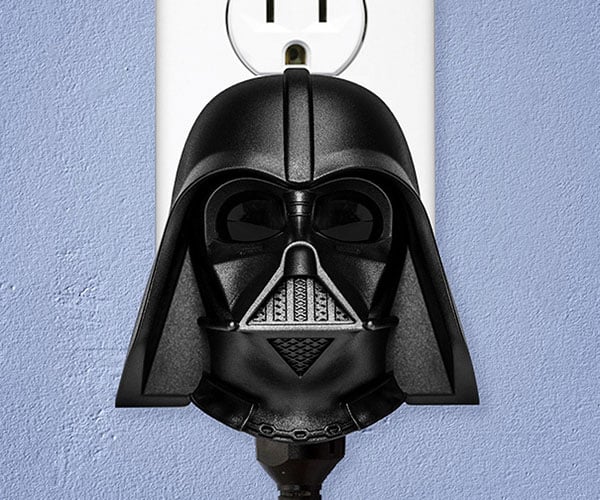 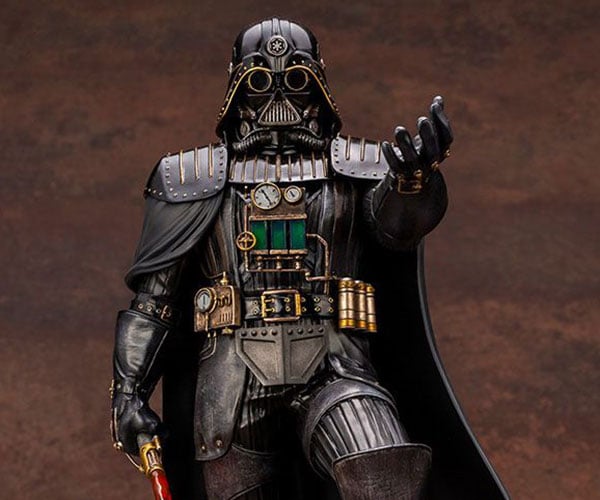 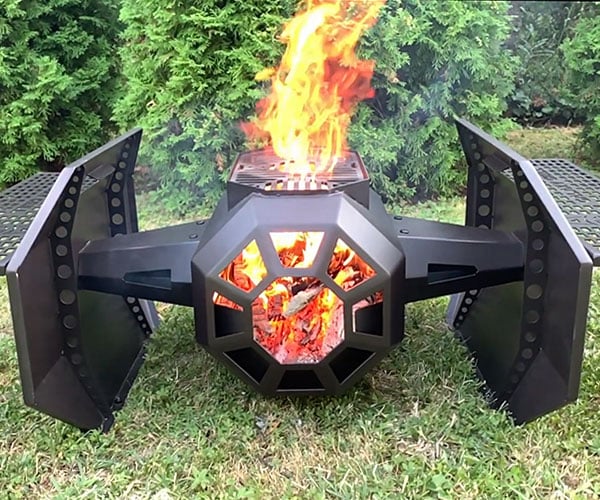 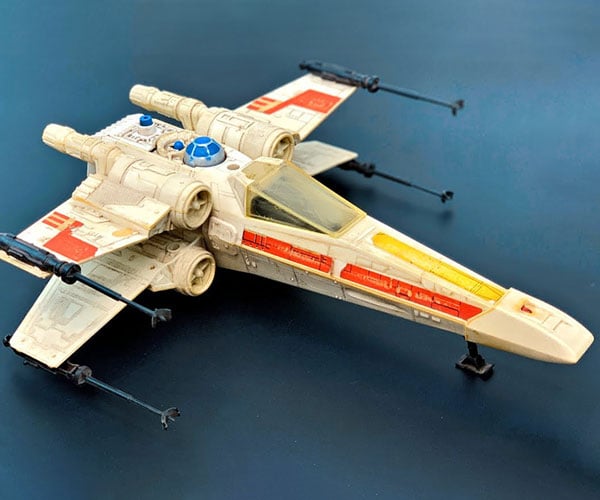 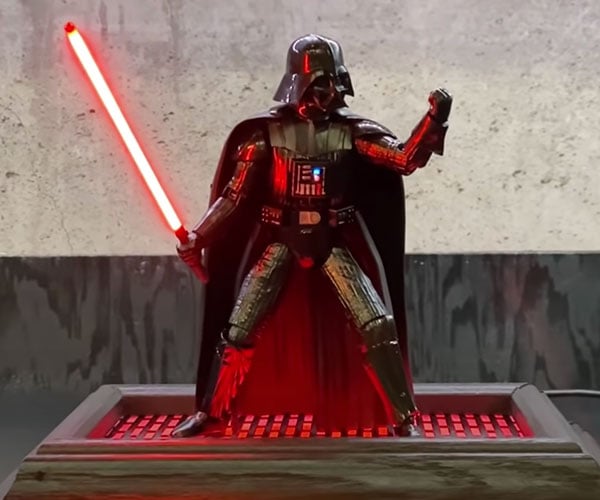