Back in the 1960s through the 1980s, the Soviet Union developed a low-flying aircraft that could skim like a hovercraft over the water. R/C flying enthusiast Peter Sripol decided to see if he could build a working miniature replica of the so-called “Caspian Sea Monster,” and attempted to keep it flying just inches off the ground and water. 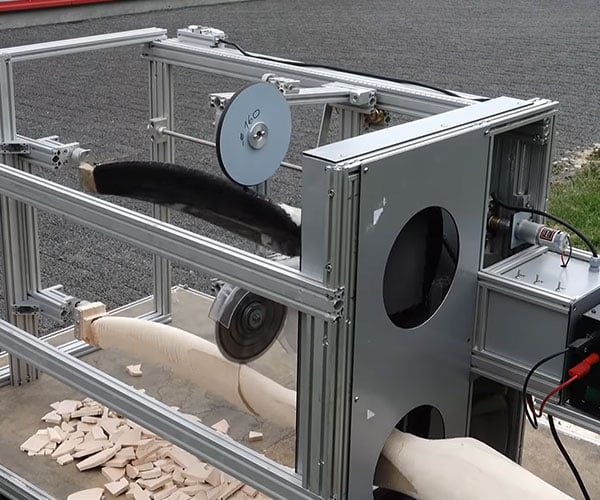 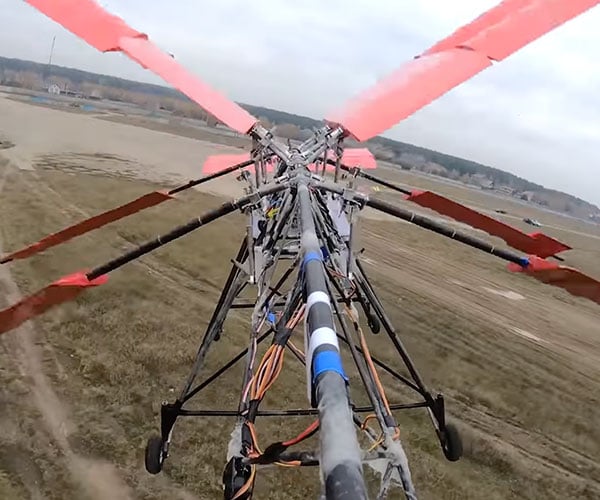 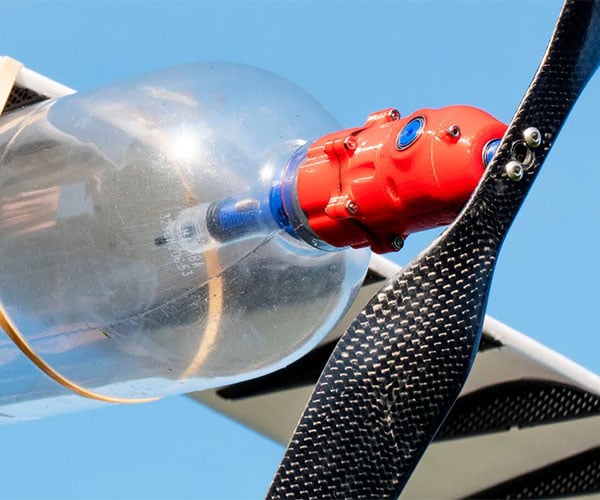