LEGO builder AstonishingStudios wants to eventually build a machine that can cook and assemble an entire Egg McMuffin. First on the list – a robot that breaks open an egg and separates it from its shell. It can also split up its yolk and its white. The trickiest part was engineering the part that delicately holds the egg and cracks it. 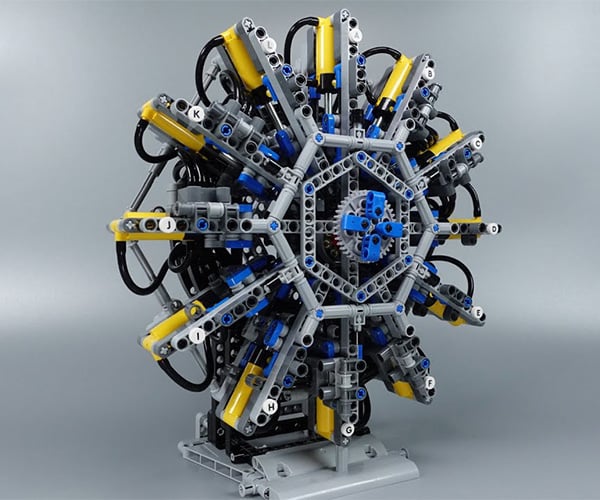 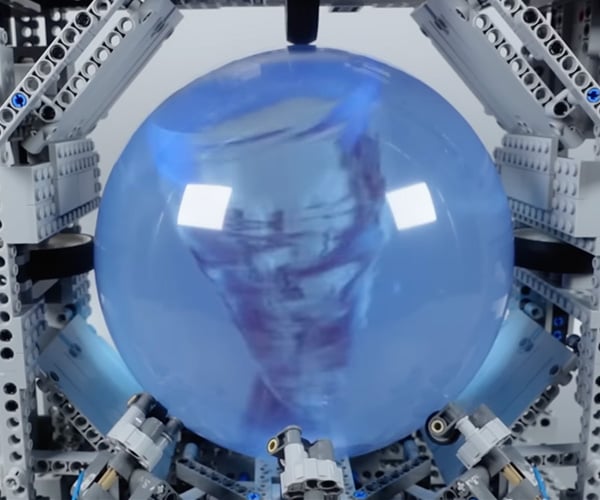 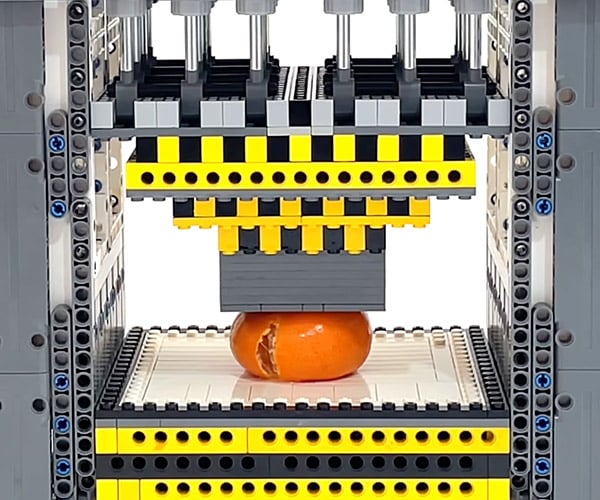 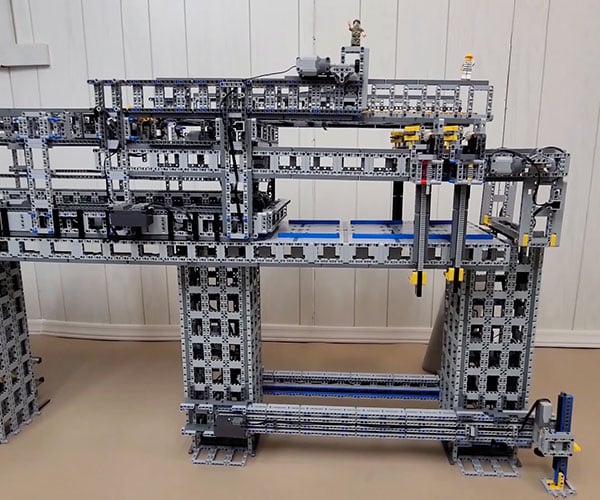