Beyond the Brick shows off one of the most epic LEGO Star Wars builds ever. Anthony Ducre spent 7 months on this 50,000 piece diorama of the Death Star trench run from A New Hope, including an X-Wing fighter that “flies” through it on a track with Vader’s TIE Fighter on its tail. The crashed UCS Super Star Destroyer is a nice touch. 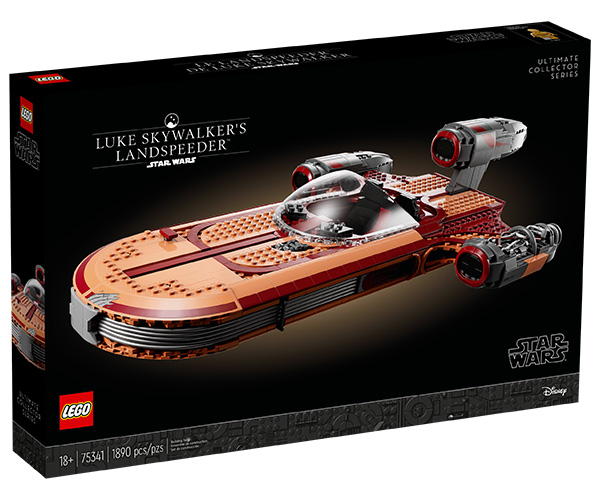 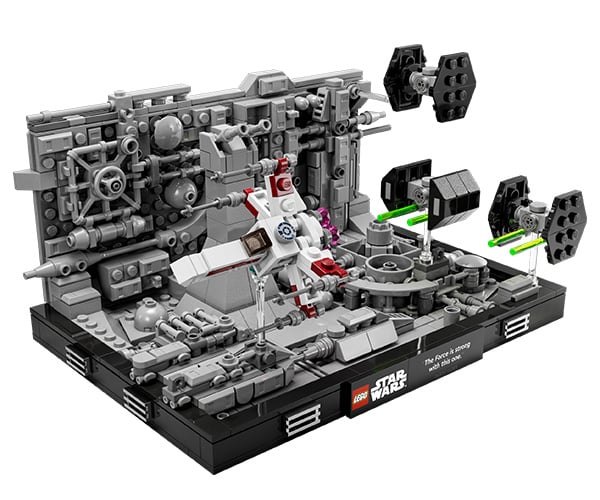 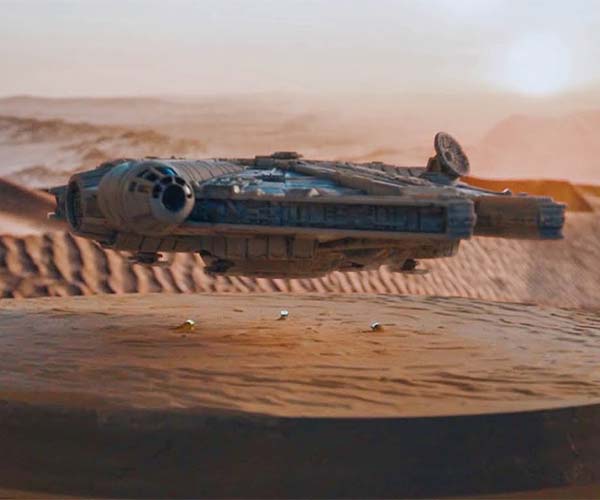 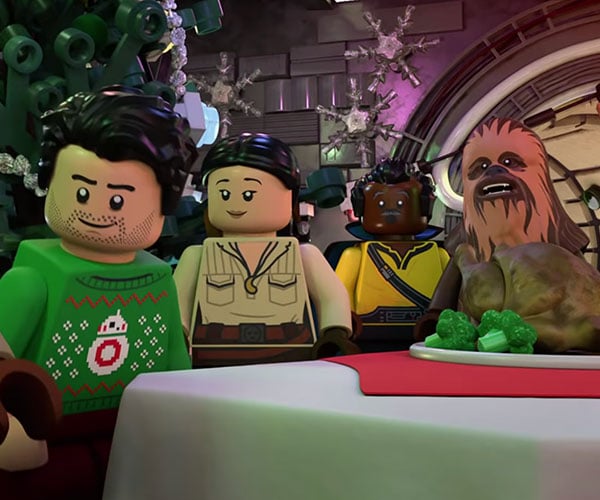