In 1977, then 18-year-old Peter “Stoney” Emshwiller recorded hours of footage of him interviewing his future self. Now that he’s 56, he’s willing to have the conversation. It’s not a unique idea, but it promises to be a funny, sincere and no-nonsense memoir. 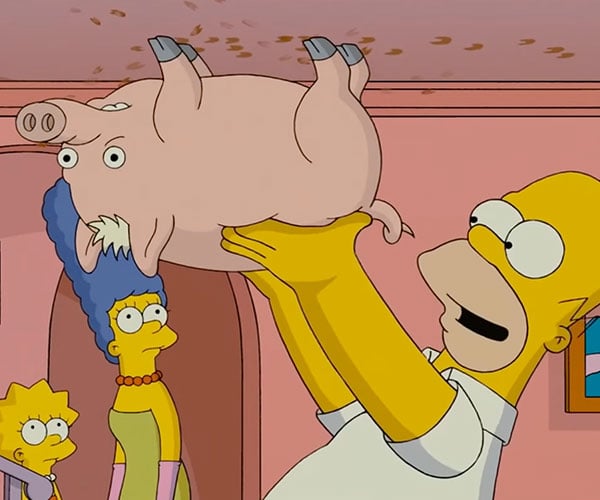 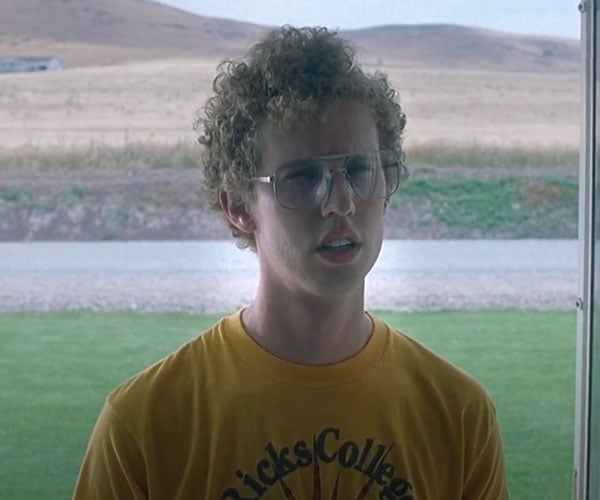 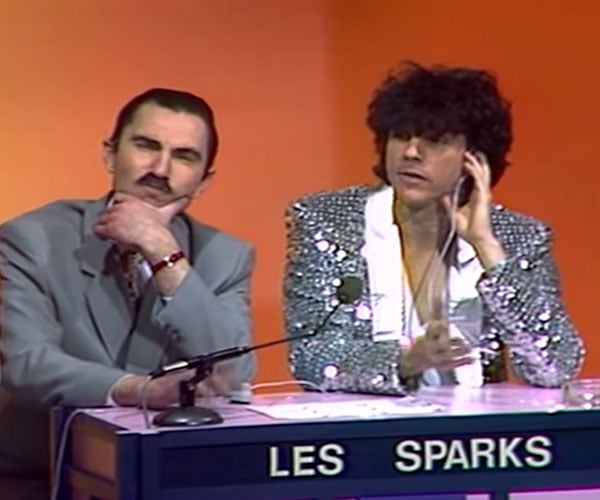 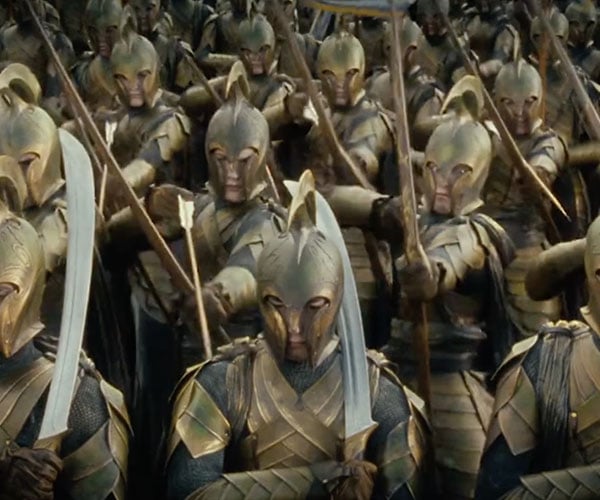 Freaks: You’re One of Us (Trailer)
Advertisement