One of the cooler LEGO parts out there is the stud shooter, a tiny weapon for minifigs that fires a single round stud. LEGO fan agepbiz decided to see if he could supersize the plaything into something humans could wield, and managed to pull it off with aplomb. He previously made a human-scale LEGO space blaster. 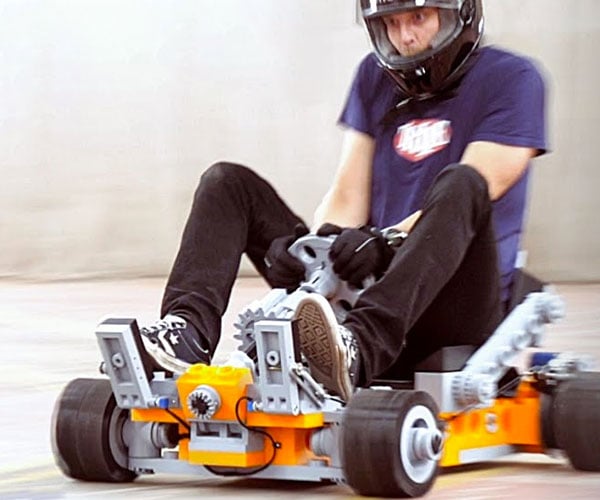 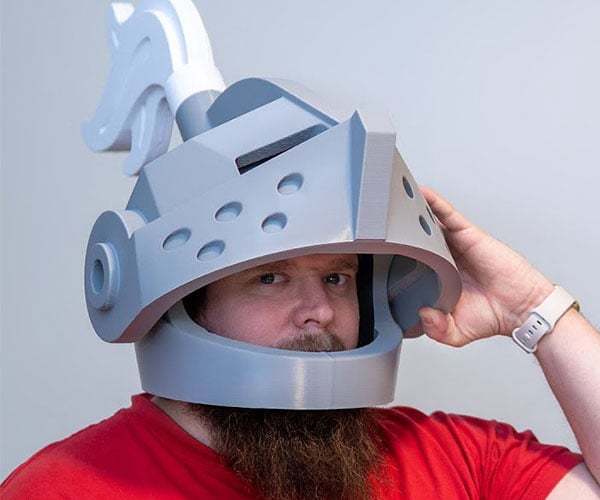