Josie and the Pussycats OST LP

The 2001 Archie spinoff film Josie and the Pussycats was too smart for its time (and for how it was promoted). But the band’s catchy original songs are some of the better fruits of the mostly regrettable pop punk era. Now you can get them on vinyl thanks to Mondo. 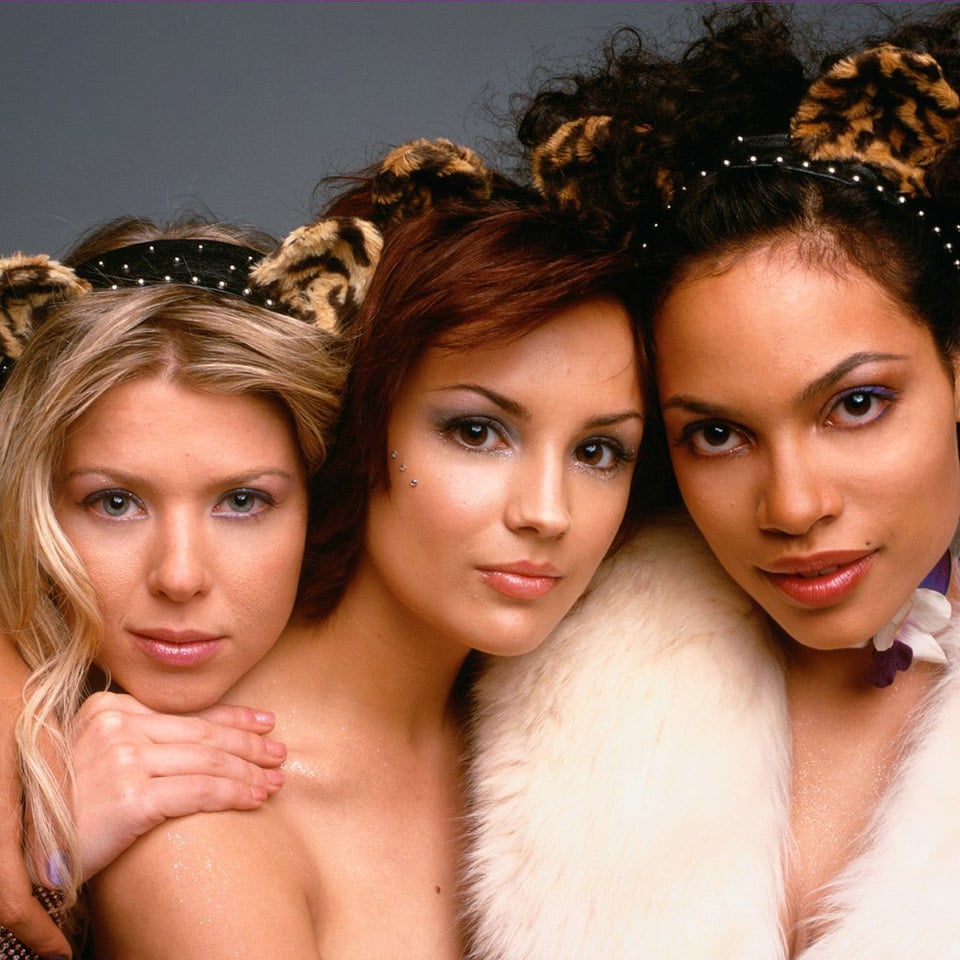 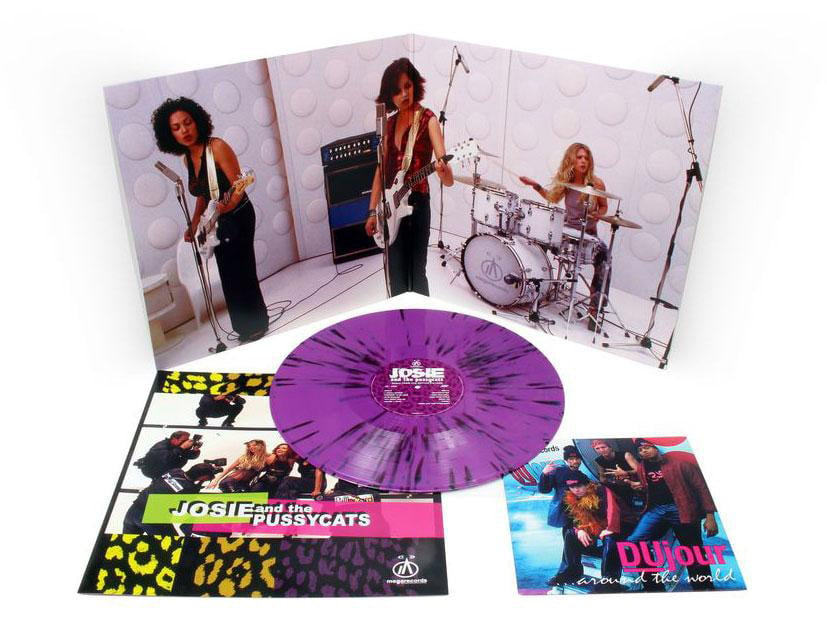 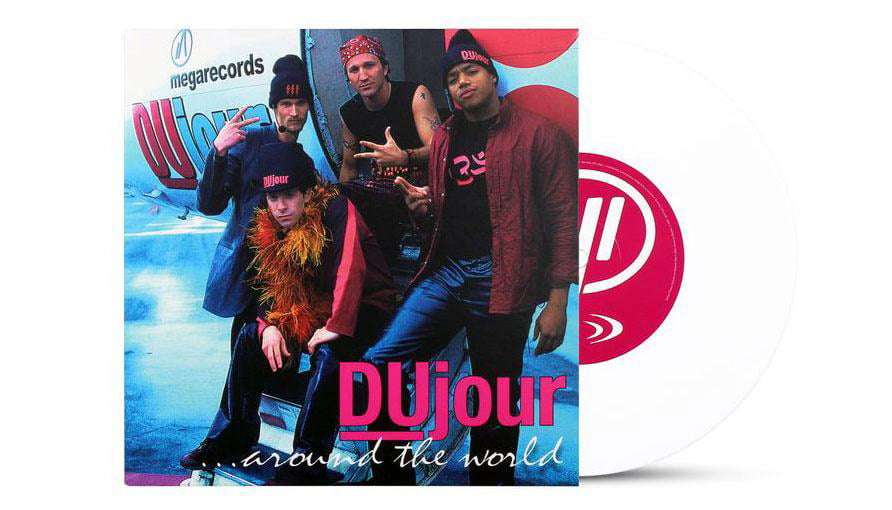 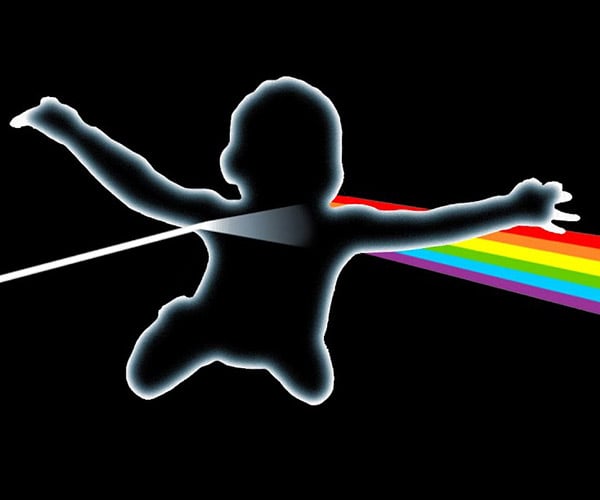 If Pink Floyd Was Nirvana 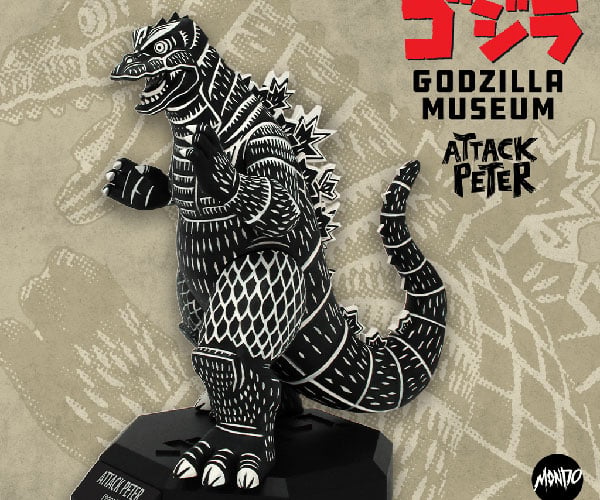 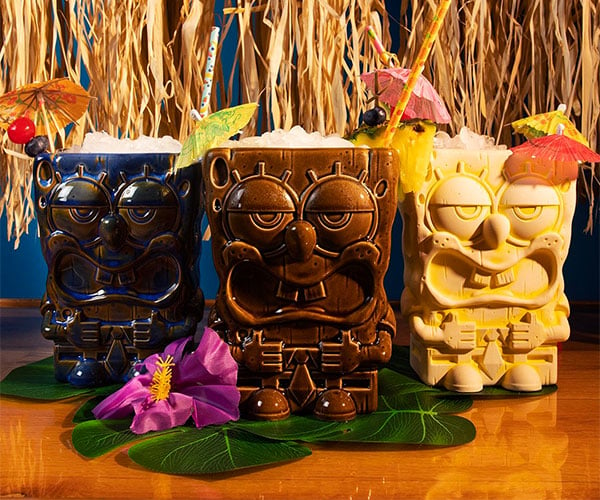 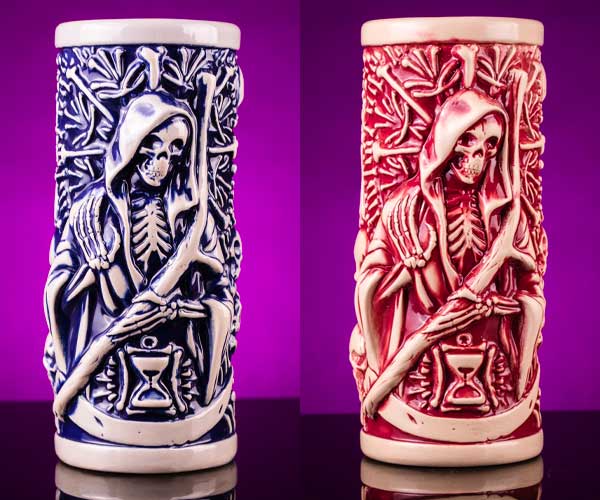