What Happened to Crow 64? 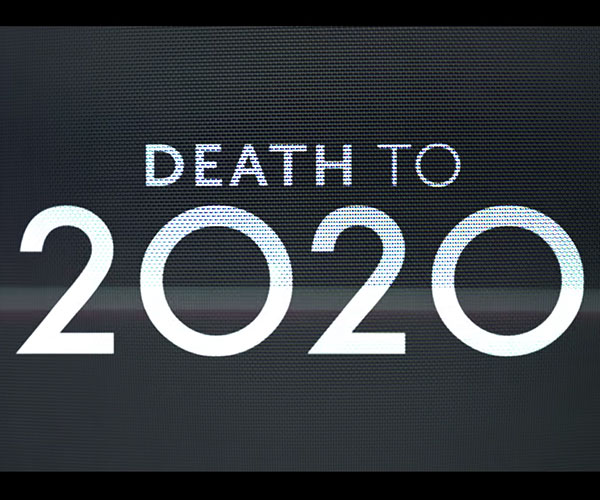 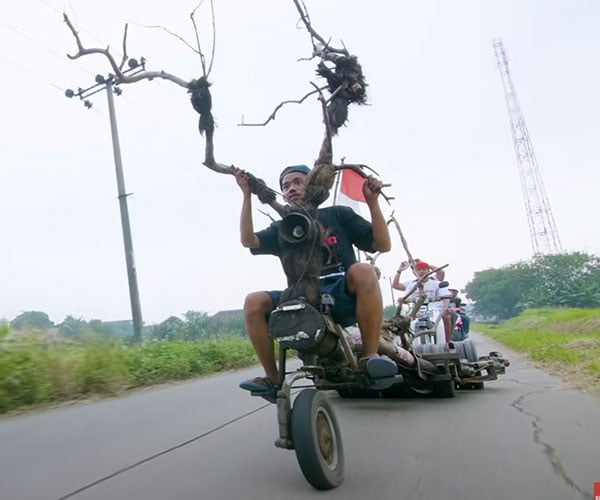 The Extreme Vespas of Indonesia 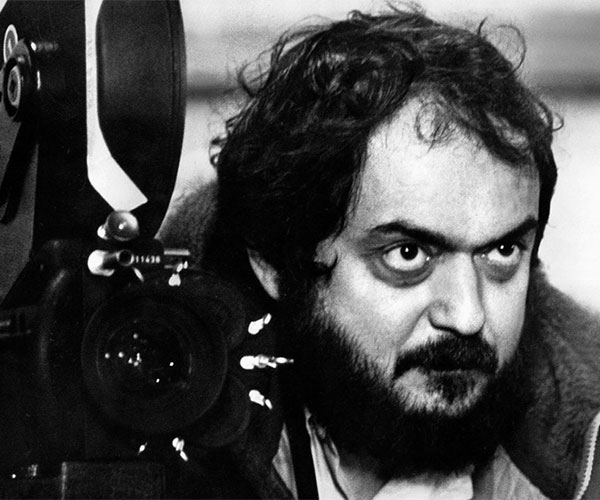 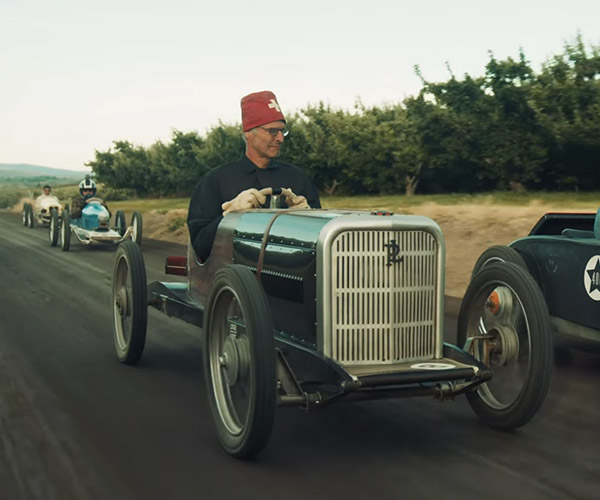