The Japanese sport of Bo-Taoshi is one of the craziest games we’ve ever seen. The chaotic war game pits teams against each other as they attempt to knock a player off the top of a pole, guarded by dozens of defenders at its base. It’s kind of like Capture the Flag, but the flag is a man. 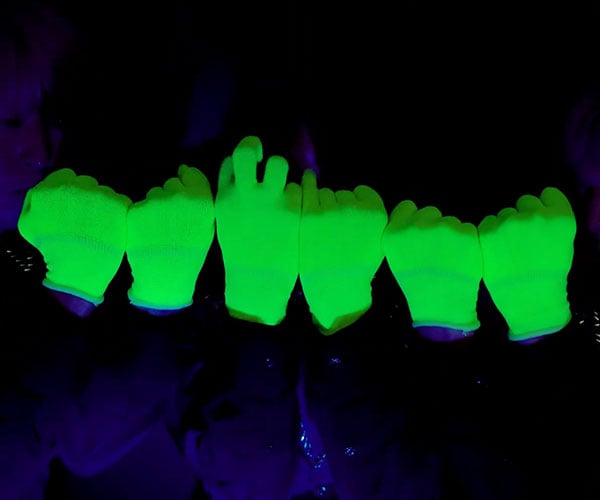 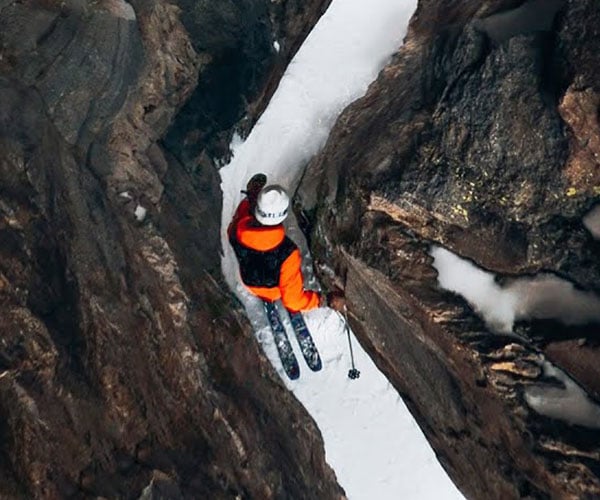 One Line at Mammoth Mountain 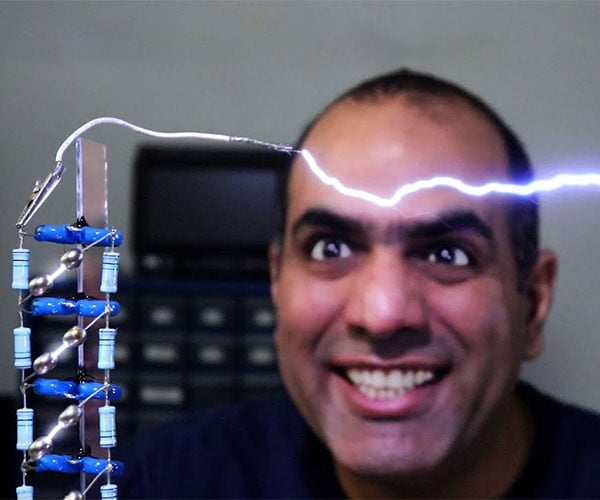 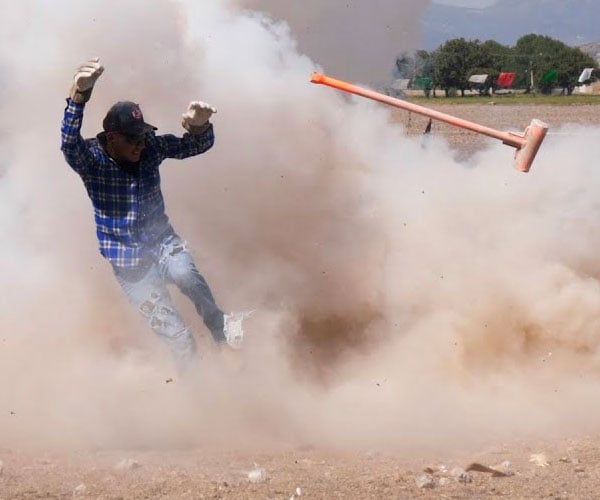