British watchmaker Bremont and British carmaker Jaguar have released a limited-edition boxed set: a bezel chronograph and Bremont’s first rally clock to salute the 60th anniversary of the timeless Jaguar E-Type sports car. The 120 sets include a wristwatch in green or grey—the colors of the two E-types that debuted in 1961. 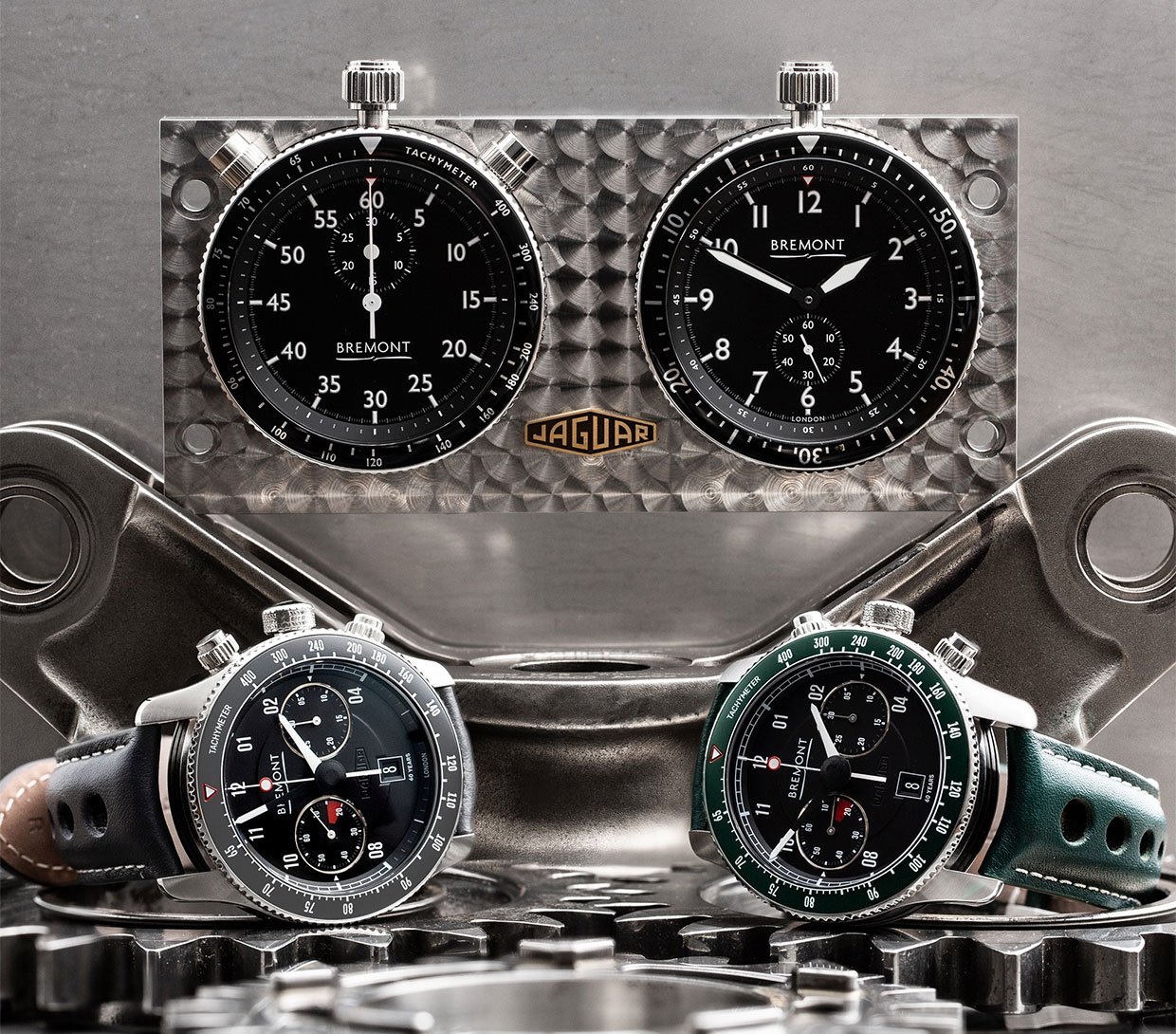 The rally timer is a combined stopwatch, tachymeter and clock for desktop or dashboard display. 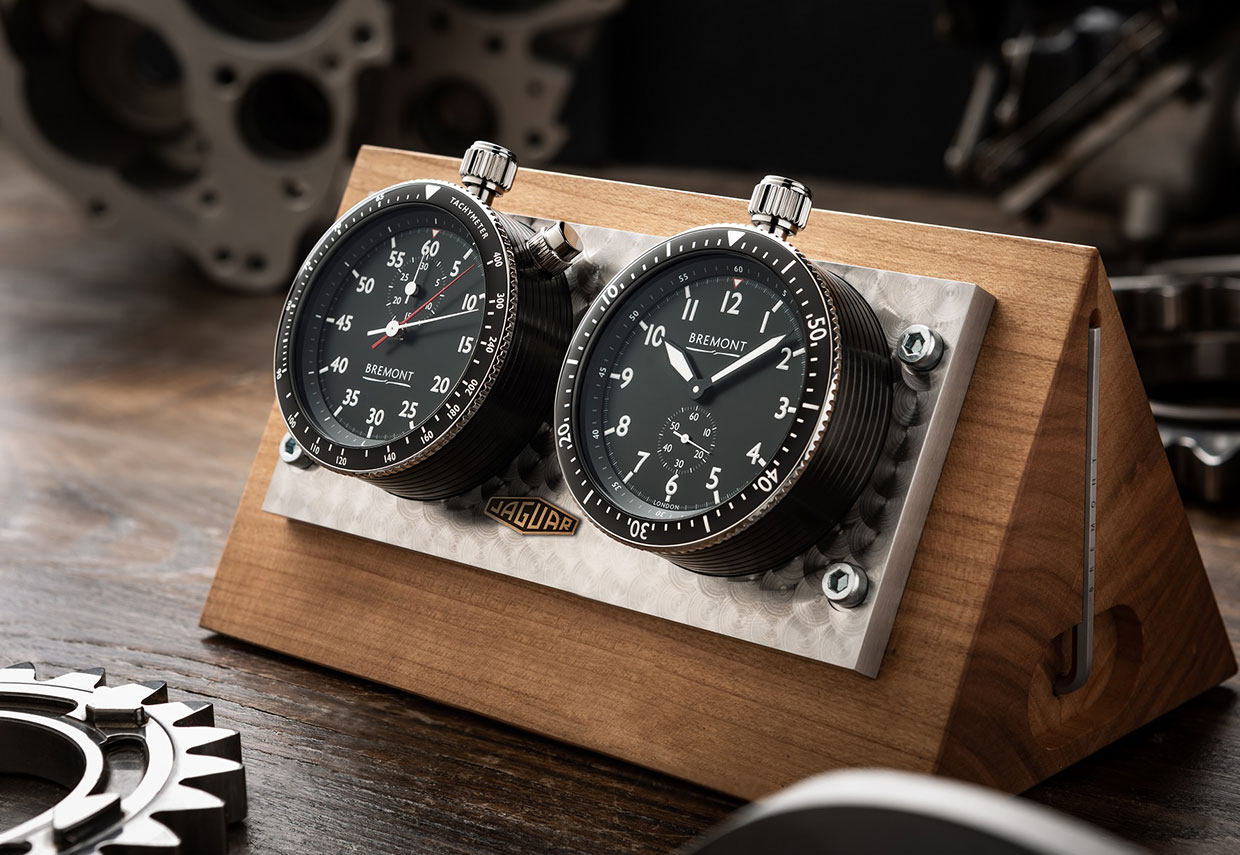 All 120 buyers will also have an option to drive three classic E-Type vehicles on a visit to the Jaguar Fen End facility in England’s Warwickshire countryside. 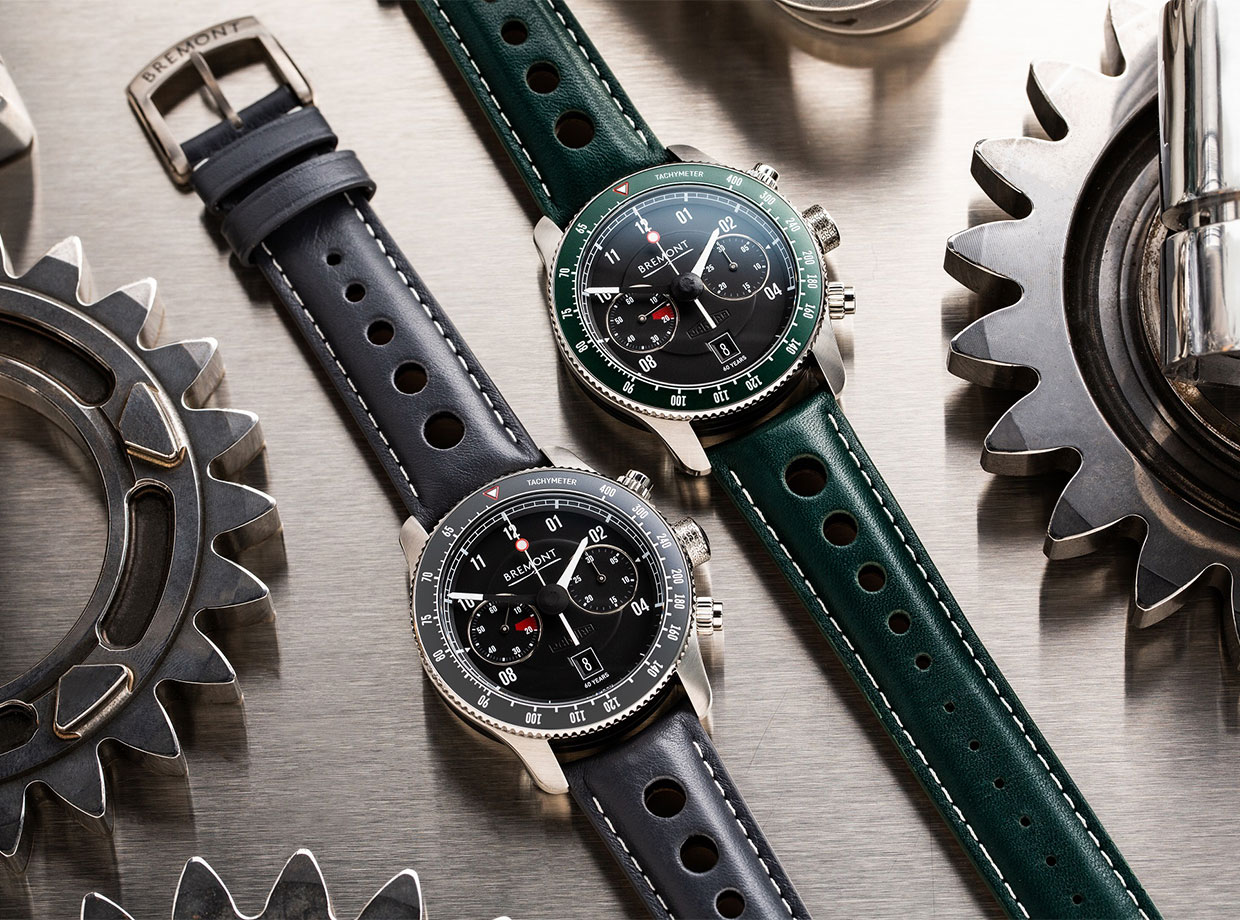 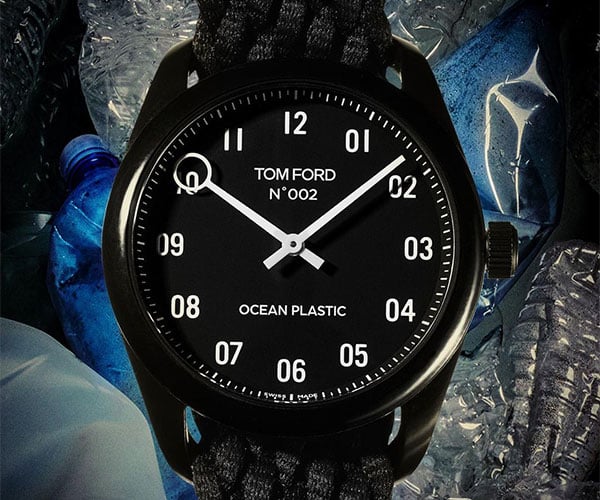 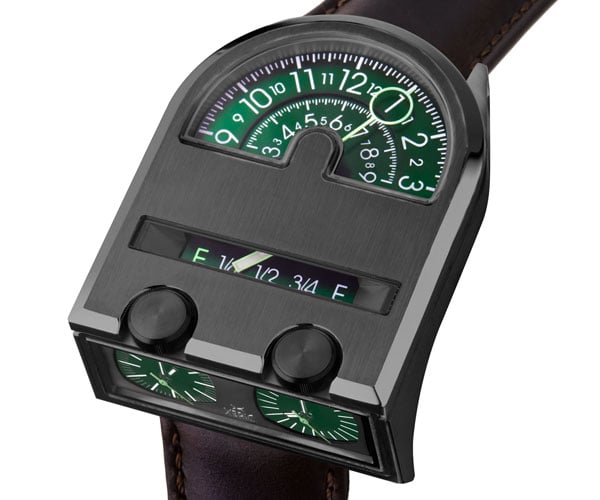