Based on Robert Kirkman’s comic book, this animated series follows the relationship between a young man (Steven Yeun) and his father (J.K. Simmons), the world’s most powerful superhero. As he inherits his father’s powers and learns of his origins, he struggles to accept his new role. Coming to Prime Video 3.26.2021. 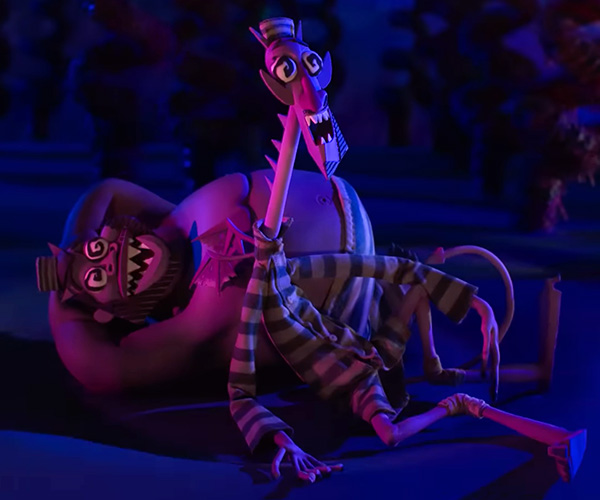 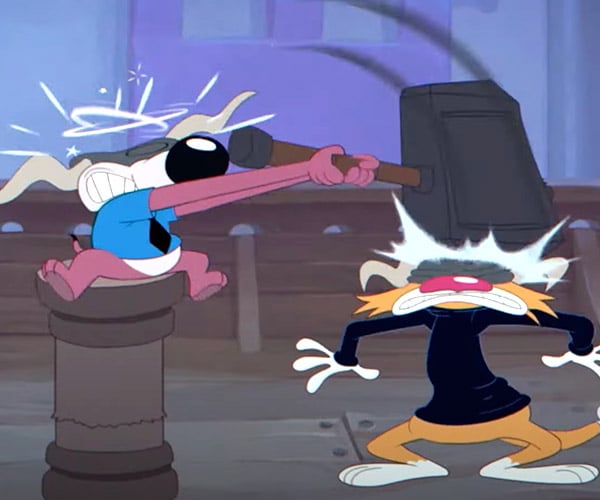 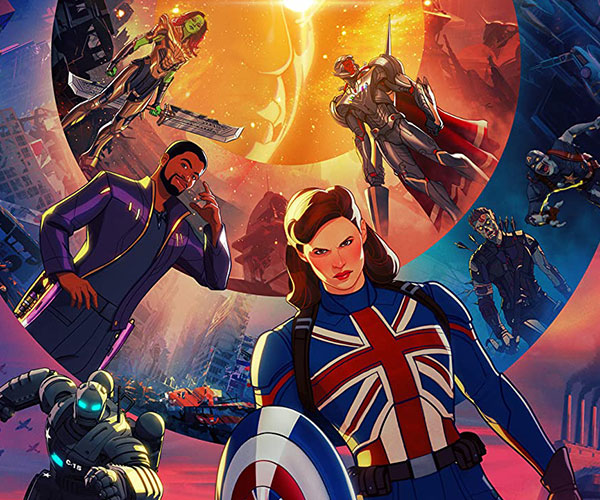 Marvel Studios’ What If… ? (Trailer) 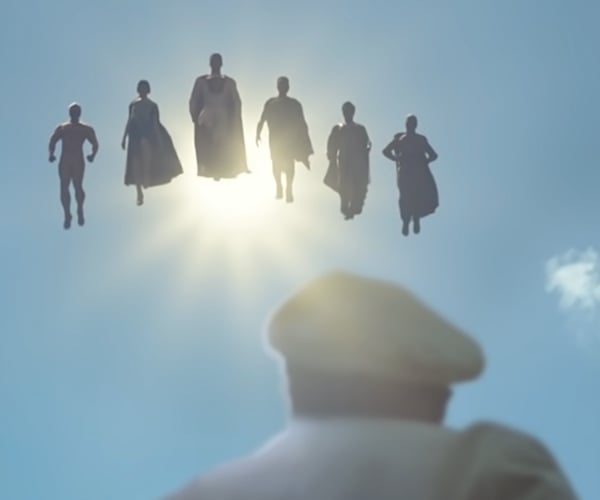