Directed by Cassius Corrigan, this psychological thriller follows the story of an up-and-coming MMA fighter battling dissociative identity disorder. As he delves into his trauma with a psychologist, he risks his career, as his rage is his greatest asset in the ring. Now streaming on HBO and HBO Max, on TV on HBO Latino.

Being the Ricardos (Trailer) 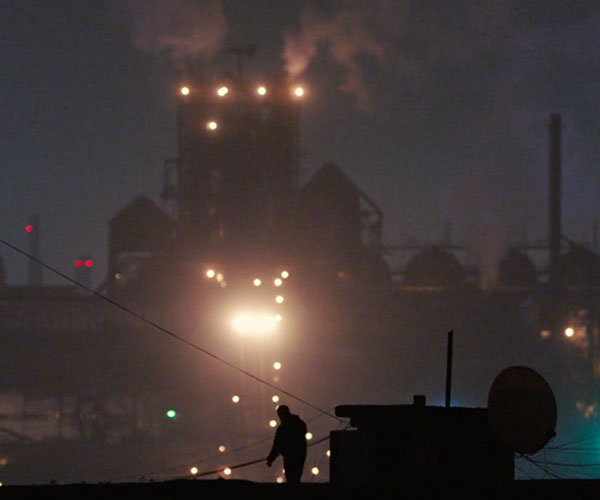 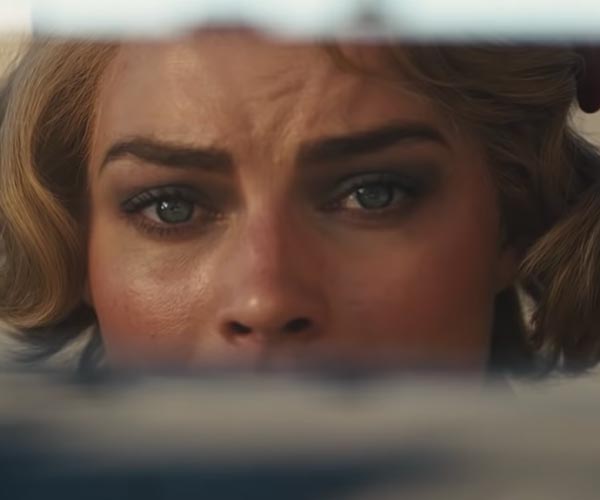