A real-time strategy game with a hilarious premise. In a desperate attempt to combat a robot uprising, humans summoned ancient monsters. You play as either the monsters or the robots. And yes, the title is as literal as it gets. 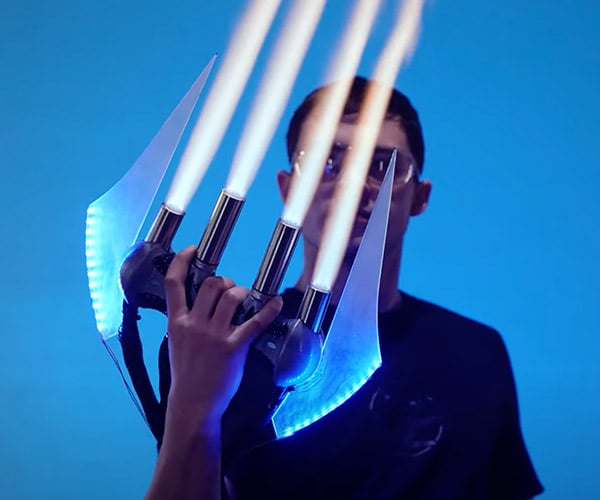 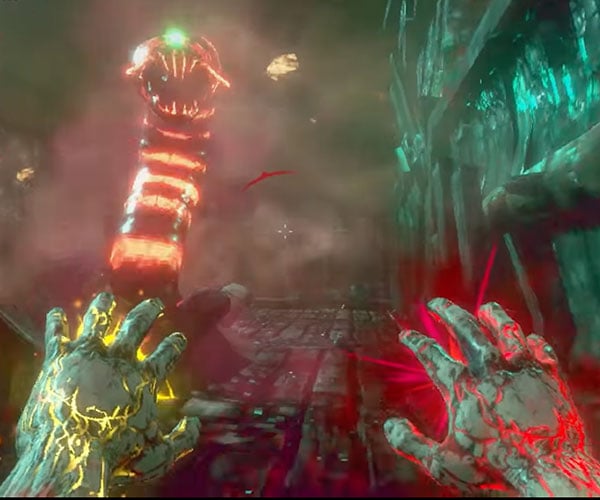 Into the Pit (Trailer) 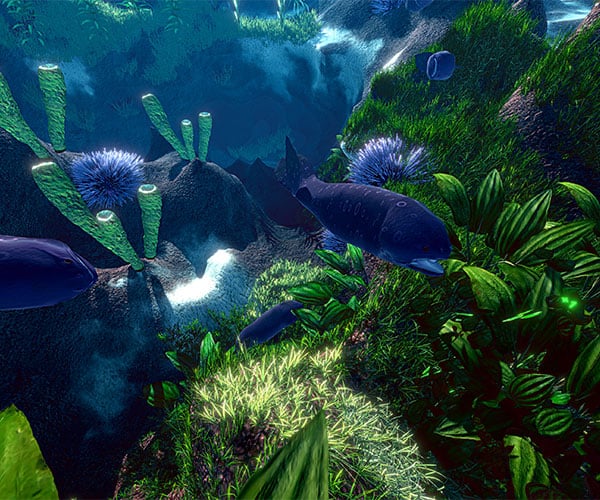 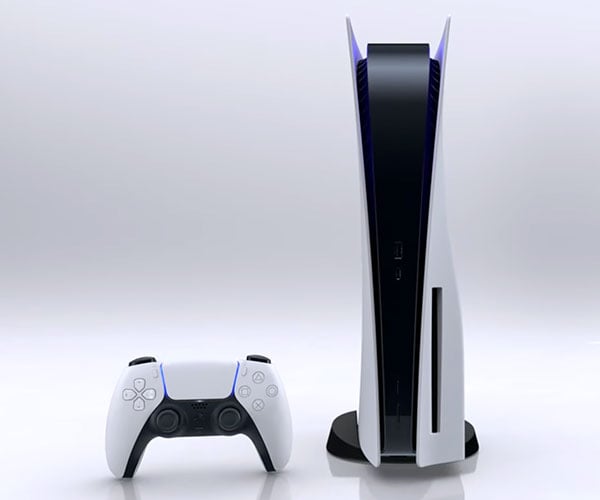