There’s a time and a place to unwind, and if you head to The Big Easy, there’s none better than Napoleon House, a 200-year-old building located in the French Quarter. (Sponsor: Mount Gay Rum: Aged to Perfection) 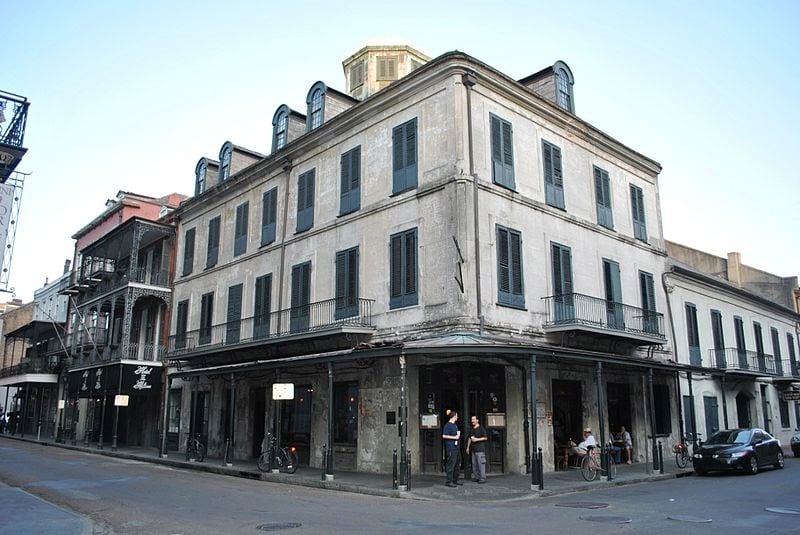 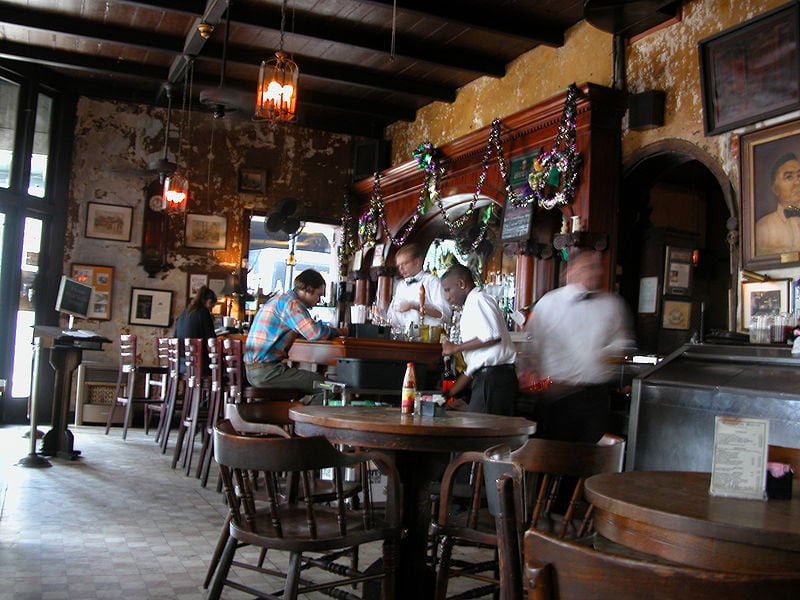 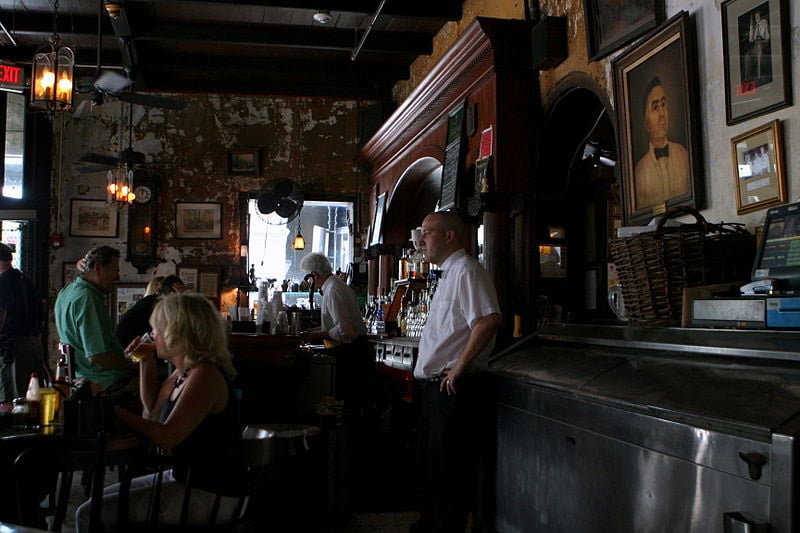 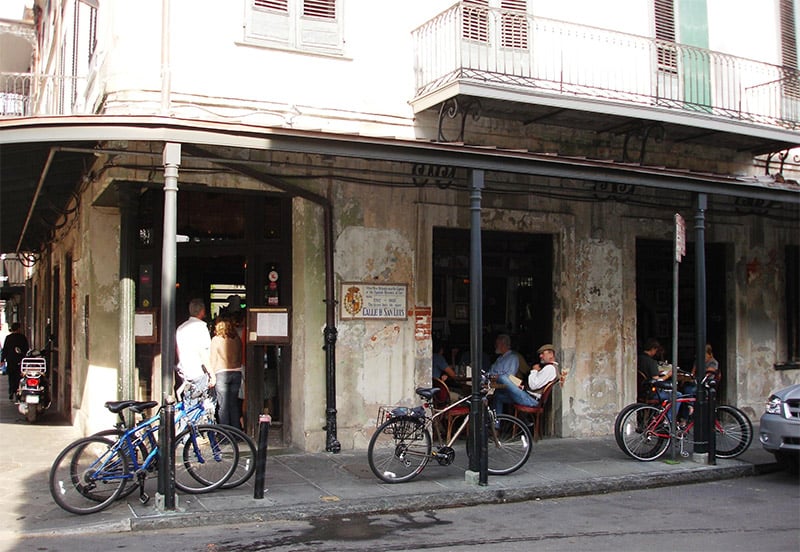 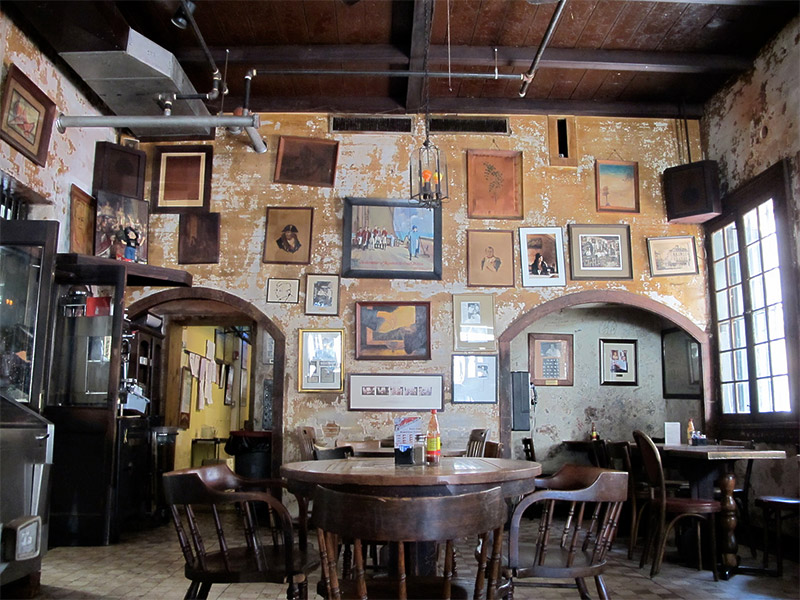 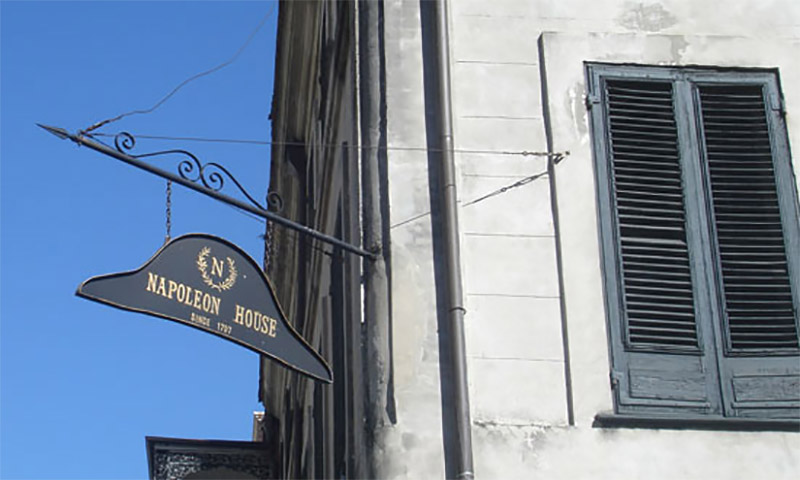 Every great story begins with a time and a place. For Mount Gay Rum, that time is 1703 and that place is Barbados, the birthplace of rum. Introducing Mount Gay Black Barrel, a double matured rum from the inventors of rum. First matured in toasted whiskey barrels then finished in deeply charred bourbon barrels, Mount Gay Black Barrel balances full-bodied character with subtle aromas. Learn more at www.facebook.com/mountgayrum 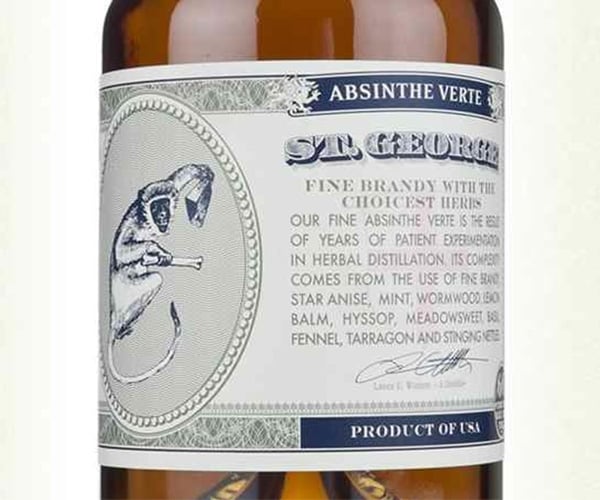 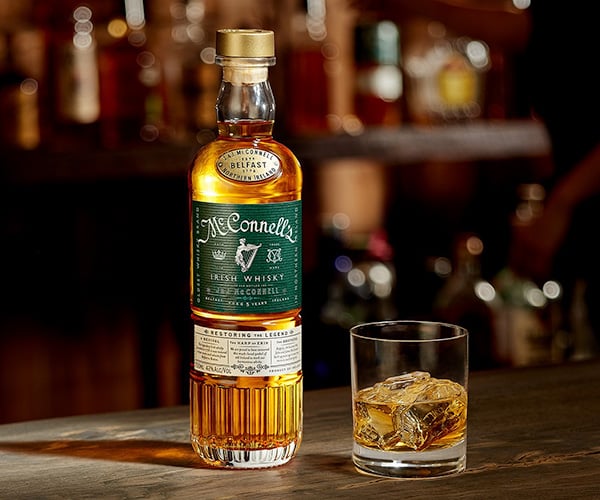 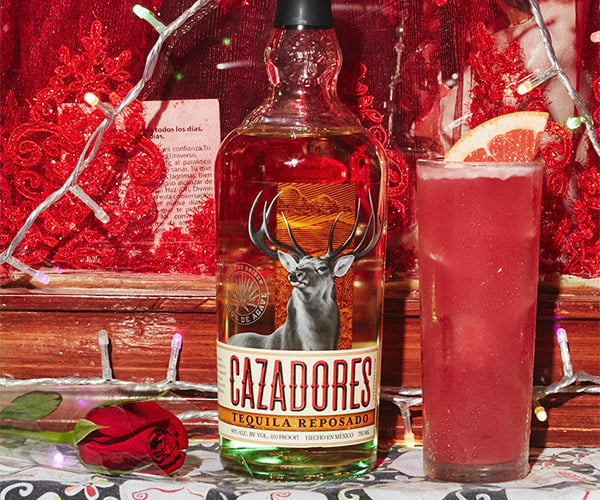 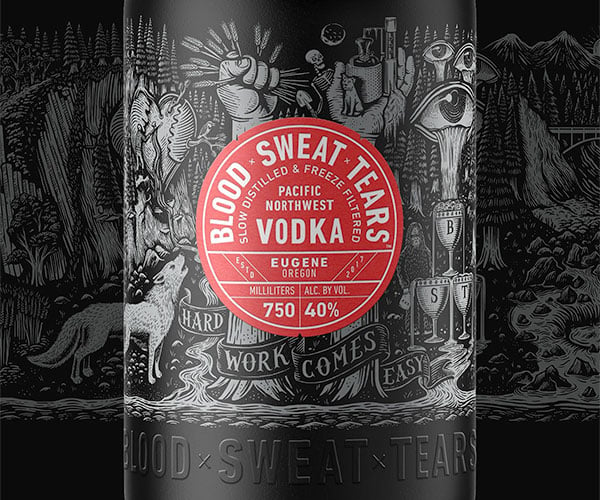 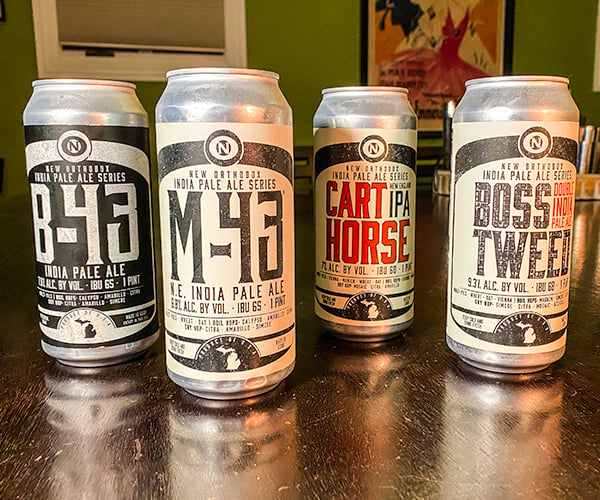