In 2014, farmer Matt Radach captured time-lapse footage of a pumpkin growing from “seed to scale.” But this is no ordinary squash. This monster was birthed from a seed from a world-record-holding giant pumpkin, and by the time it was done, it weighed in at 1223 pounds. Keep your eyes peeled for a Transformers cameo. 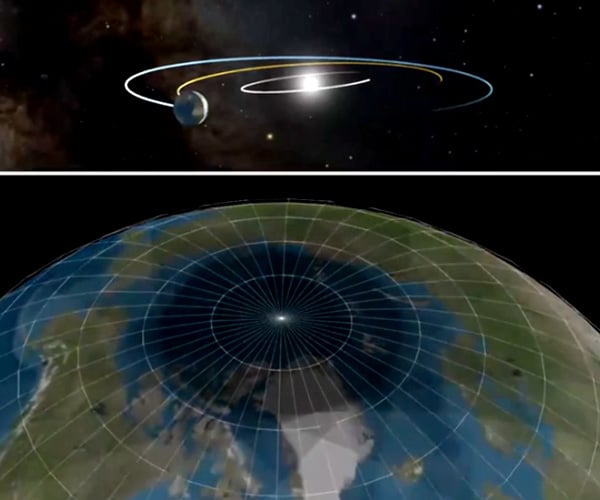 Tyrants of the Deep 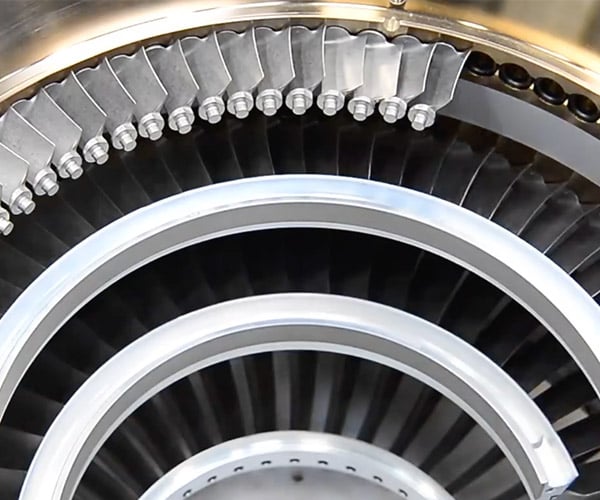 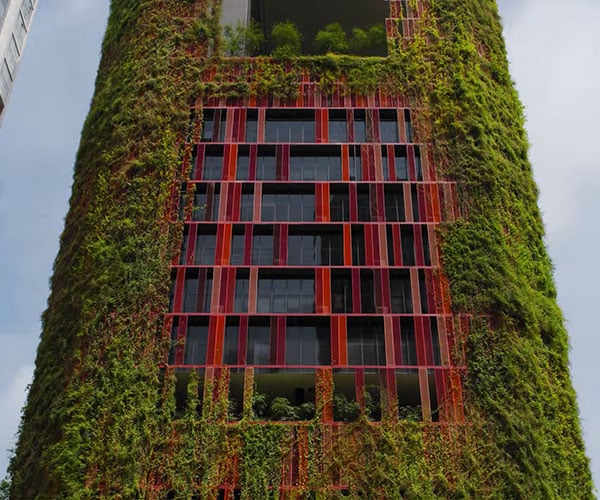 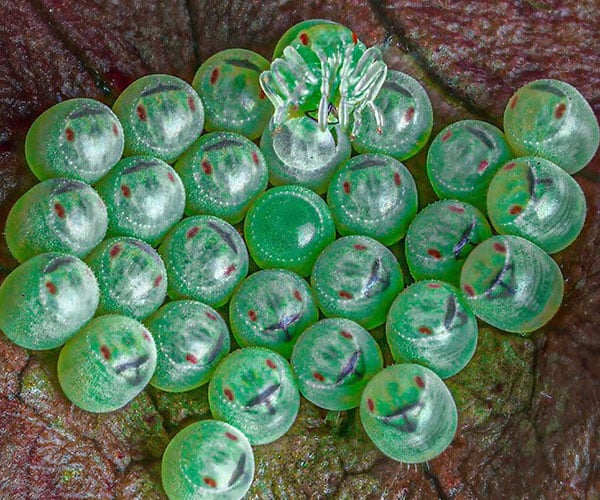