If you’ve spent any time in Chicago, you might be familiar with the sculptures at the Merchandise Mart known as the PEZ Heads. Paul Jackman built a similarly gargantuan PEZ dispenser, but this one actually works. Though it spits out shoeboxes and has a giant boot on top instead of a character head. 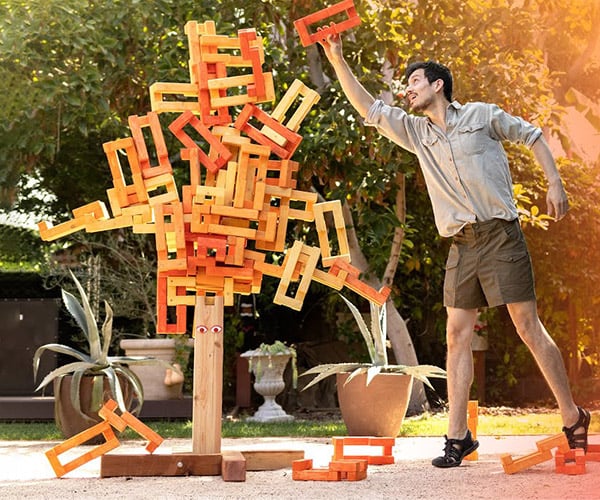 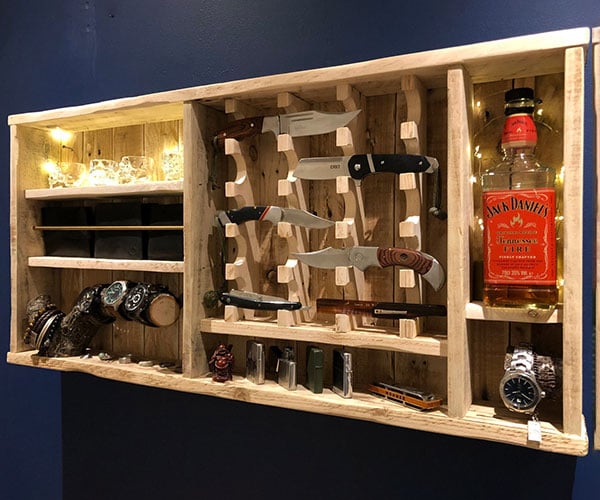 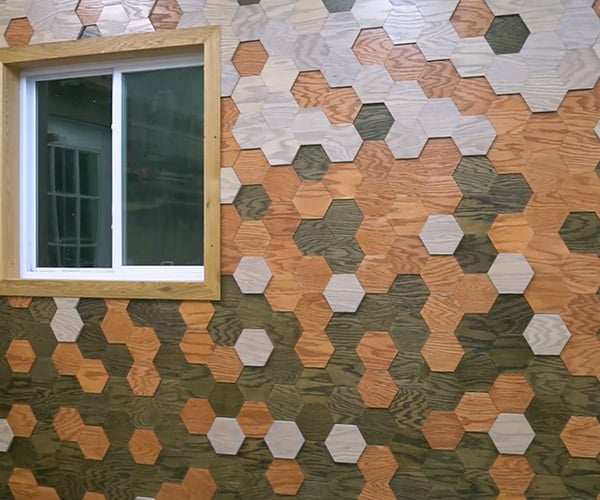 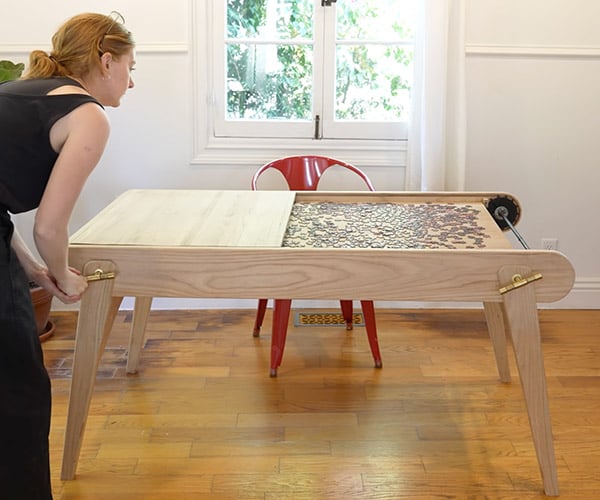 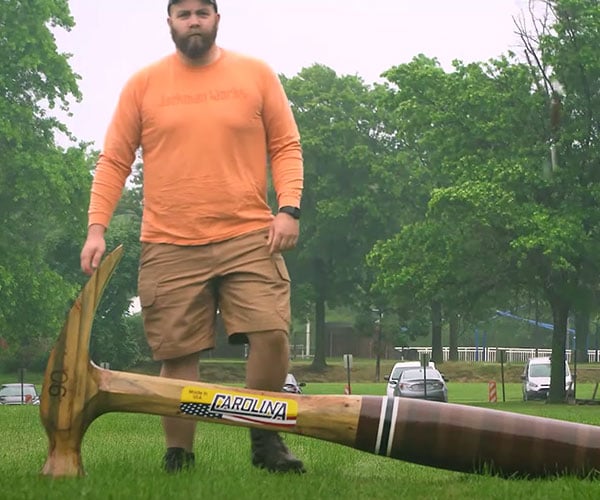