From Josh Guyot – co-founder of Joby – comes Galileo, a 360º pan-and-tilt stand for iOS devices that can be controlled via another iOS device. An adapter for GoPro cameras is also in the works. 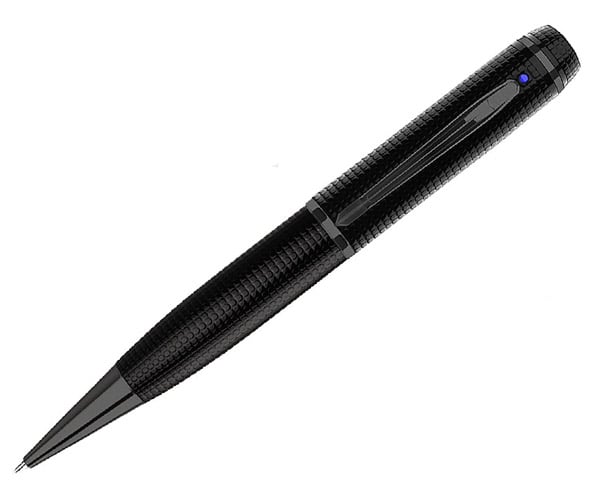 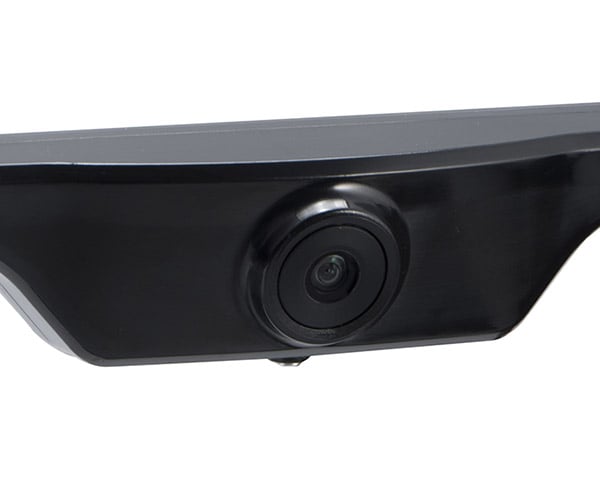 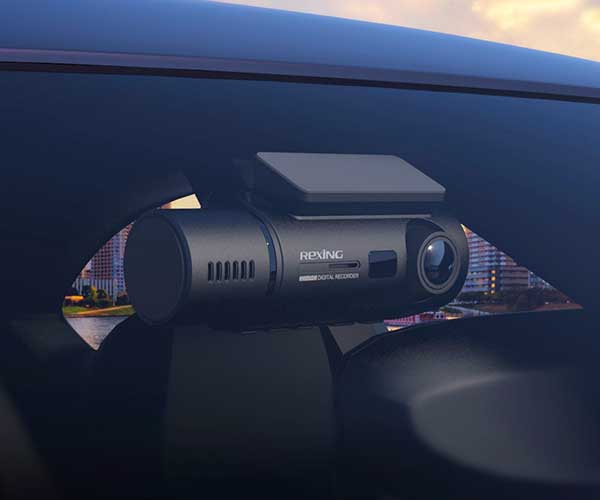