Snoop Dogg: From Crook to Cook

Before Snoop Dogg cooked on Martha & Snoop’s Potluck Dinner Party, nobody would have guessed the perennially-baked Doggfather could, well, bake. According to this book, he’s a crook-turned-cook with his recipes for 50 munchie-satisfying foods like baked mac & cheese, fried bologna sandwiches, and chicken ‘n’ waffles. 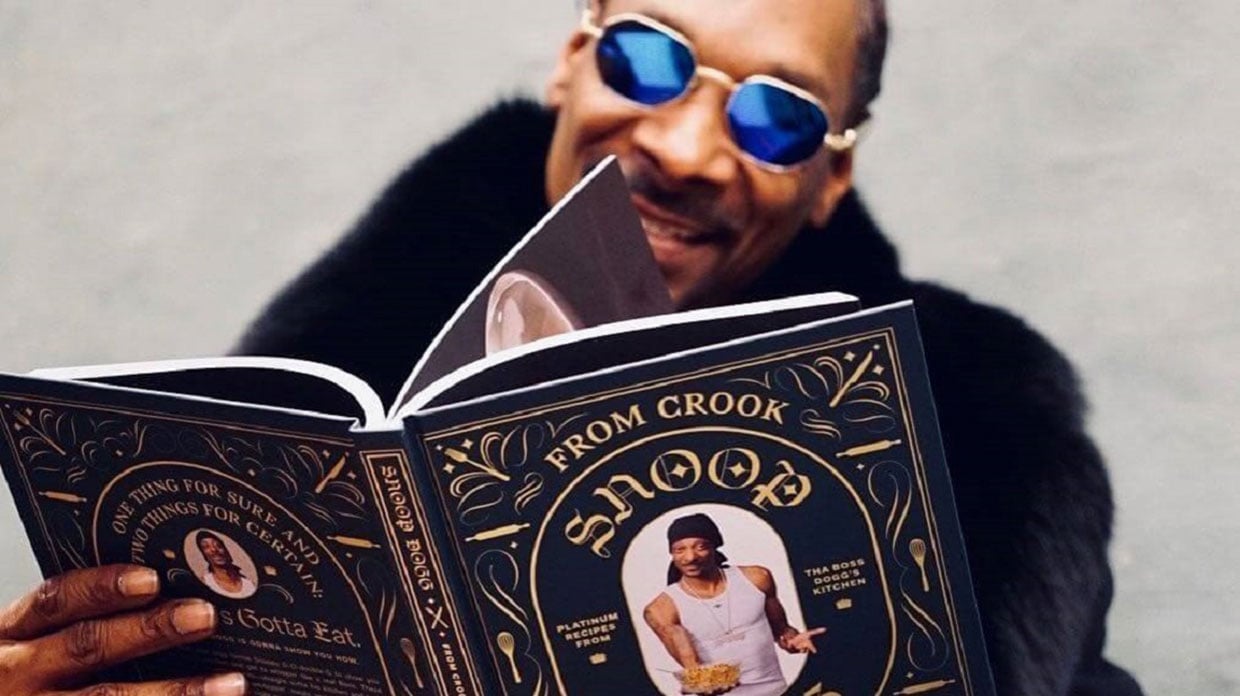 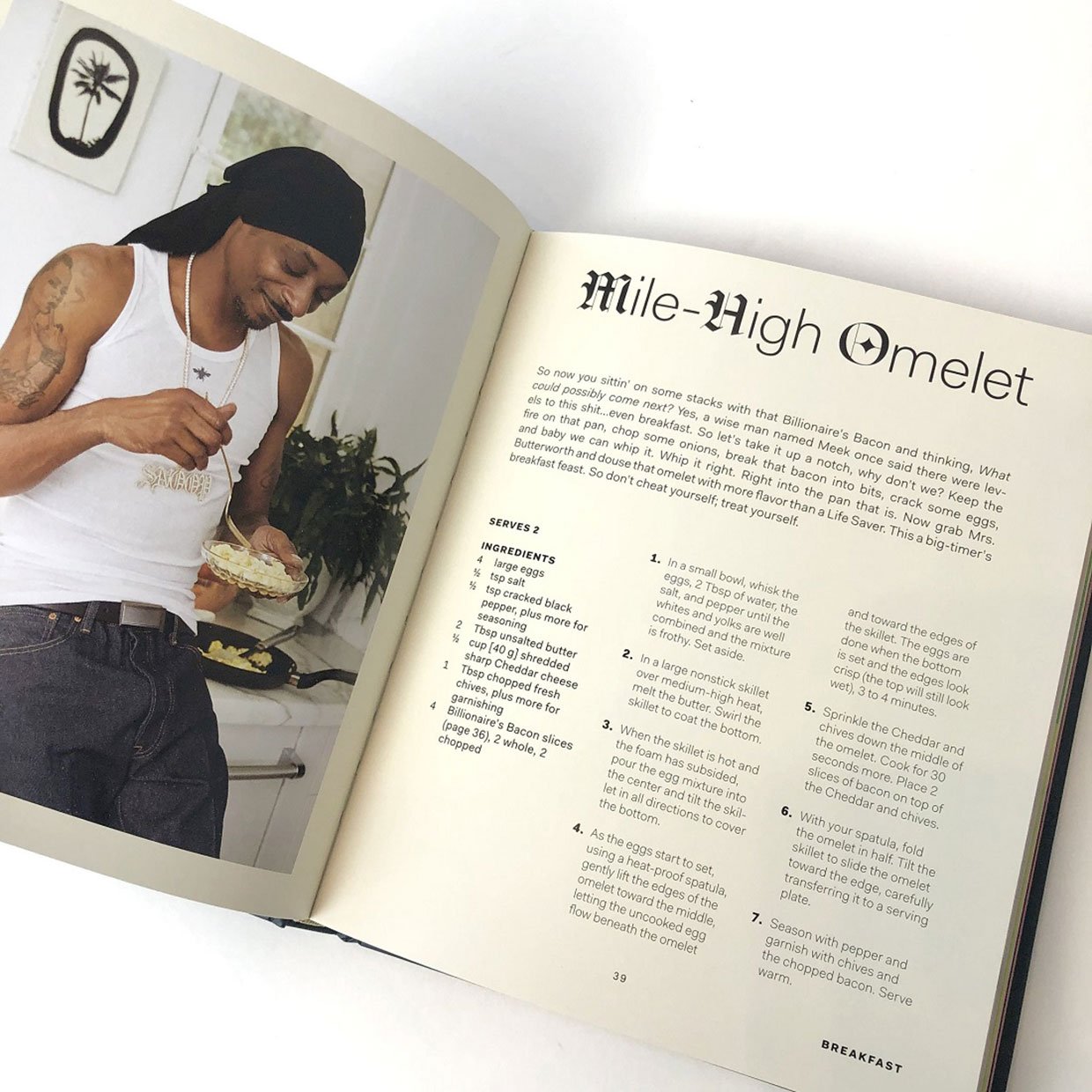 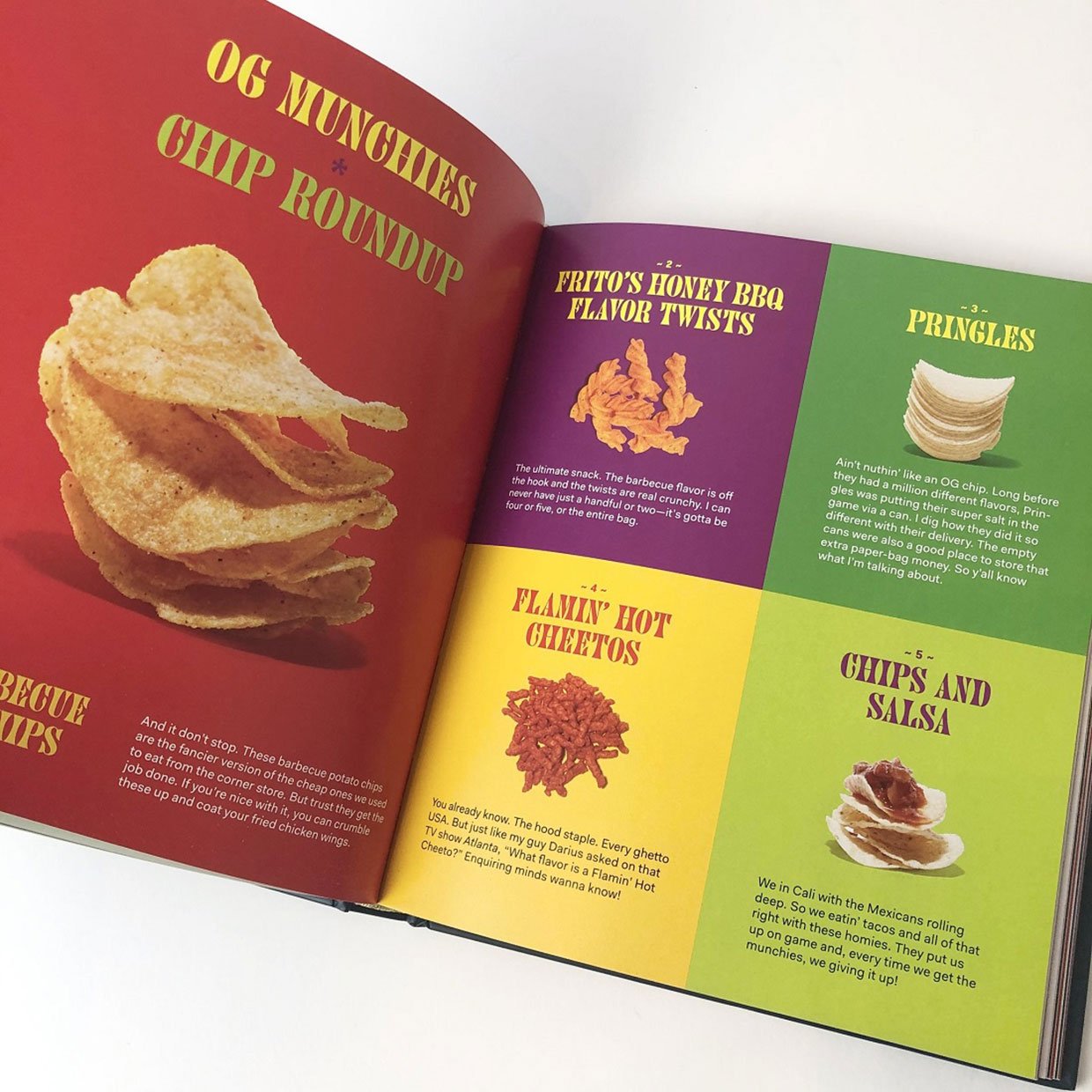 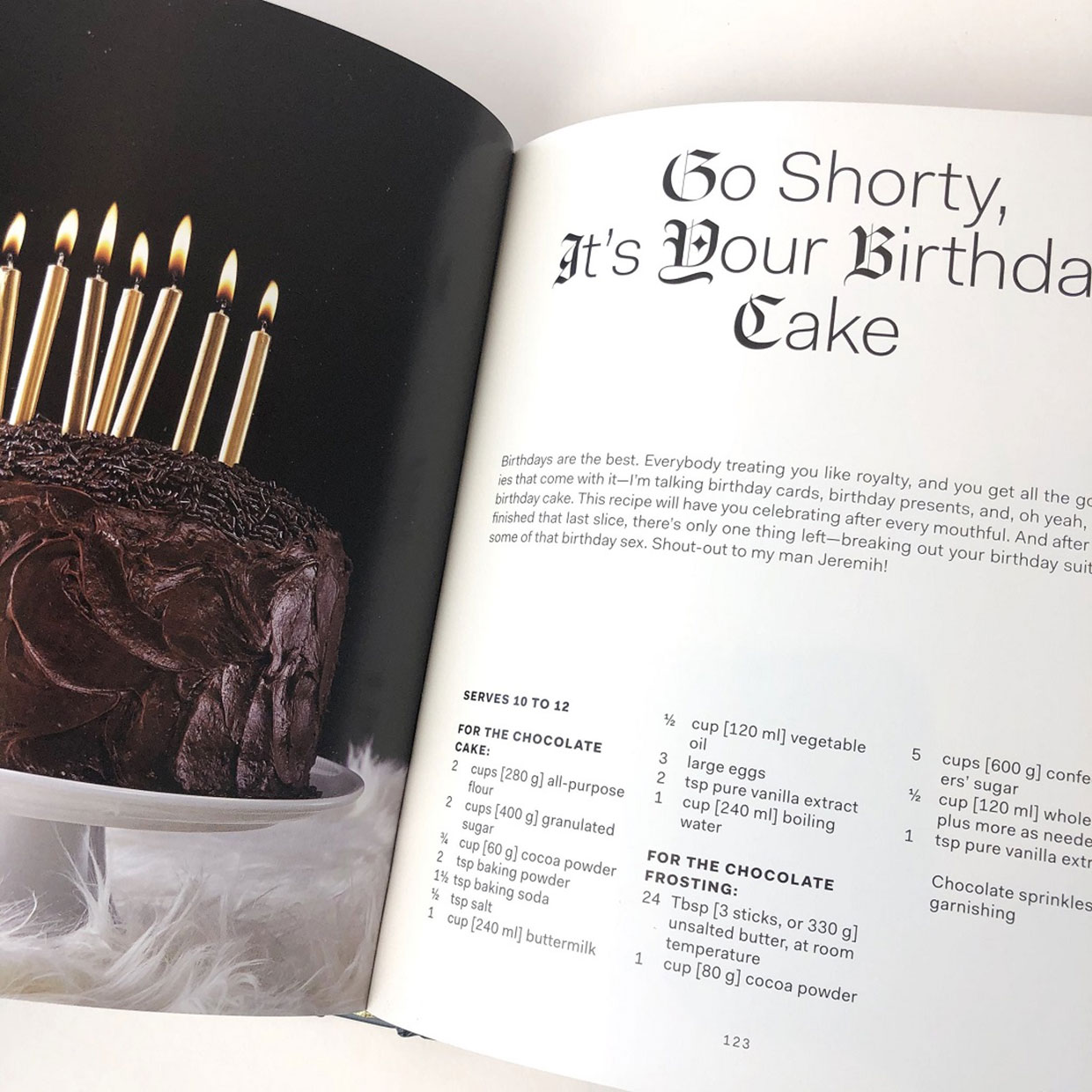 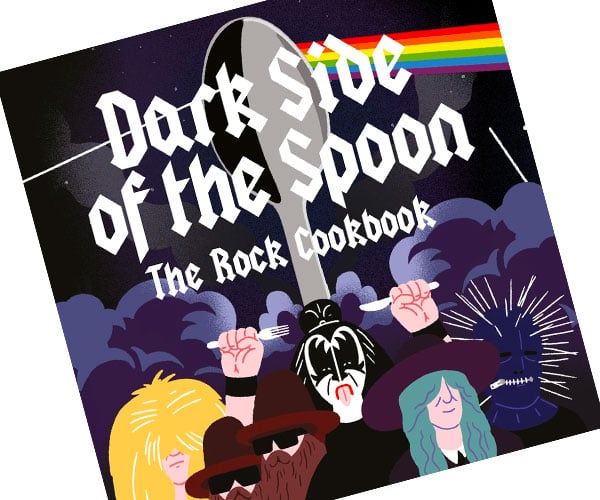 Dark Side of the Spoon Cookbook 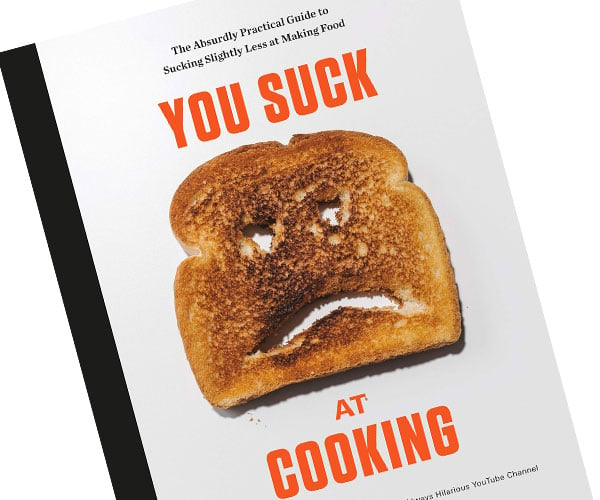 You Suck at Cooking: The Book 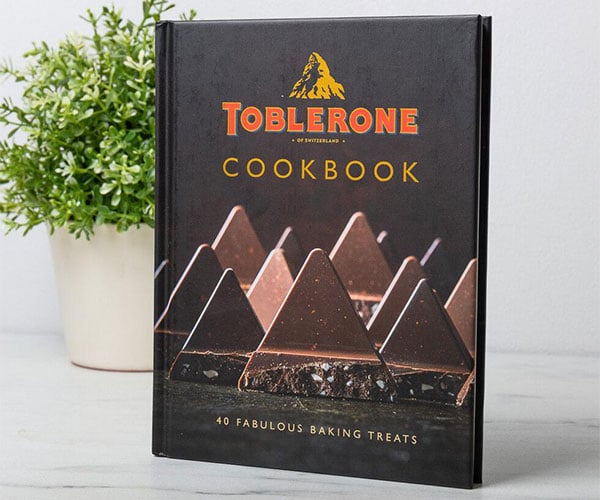