Let’s face it. You never want to get stuck in the face with an arrow. Blacksmith Alec Steele replicated the Bradmore Extraction Tool, a medieval device that was used to remove an arrow from 16-year-old Prince Henry’s skull back in the 15th century. As awful as it sounds, it saved the future King Henry V’s life. 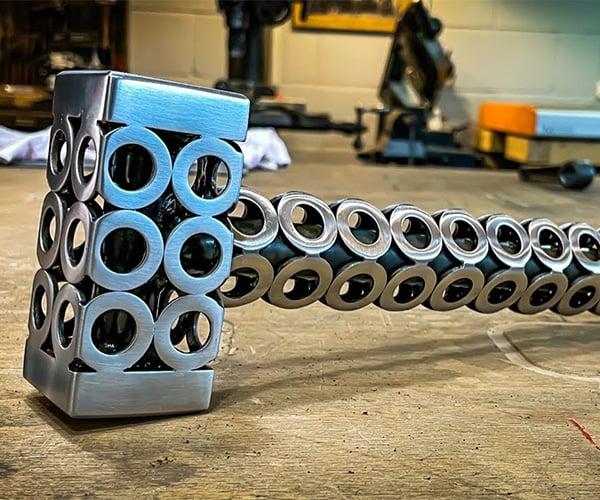 Making a Steel Hammer from Washers 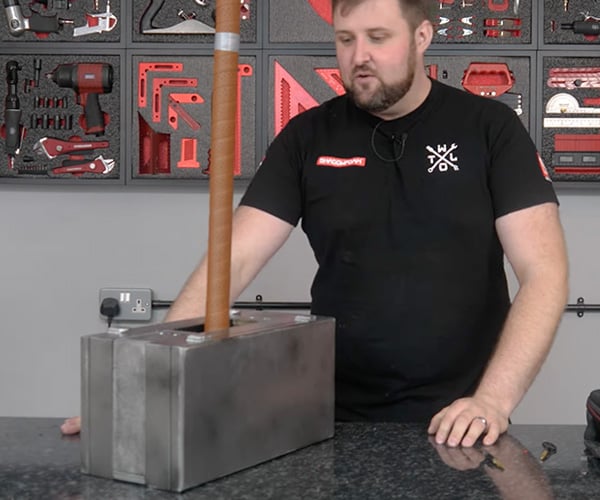 Forging a Hammer from Screws 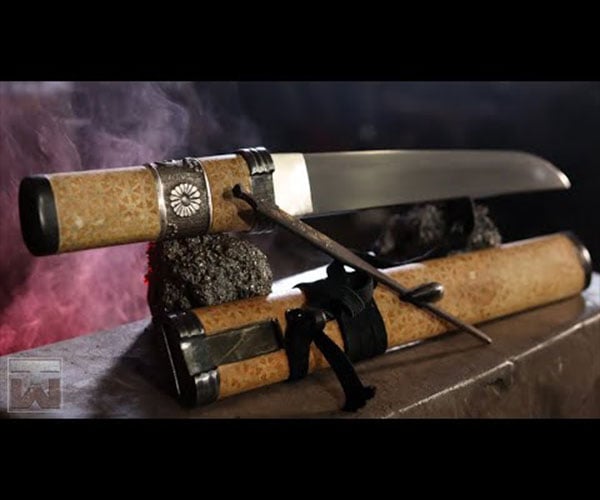 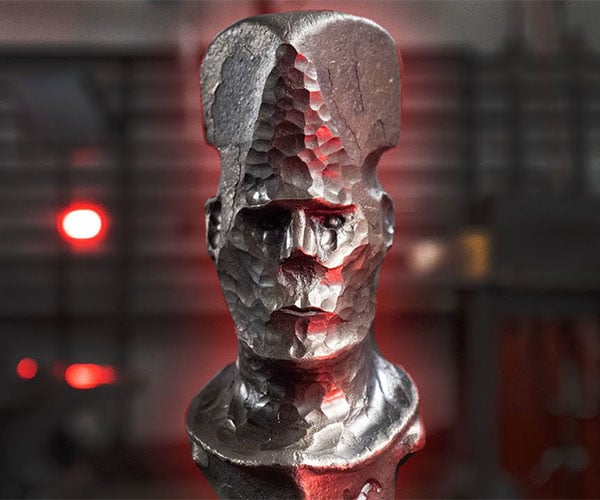