We’ve seen a remote-controlled jumbo jet fly before, but there’s something about this featherweight model that makes it extra special. Despite having a wingspan of nearly 10 feet, this model weighs just 6.6 pounds. RC Media World captured footage of Remy Mormino’s 1/26th scale Airbus A-380 as it took to the skies in Germany. 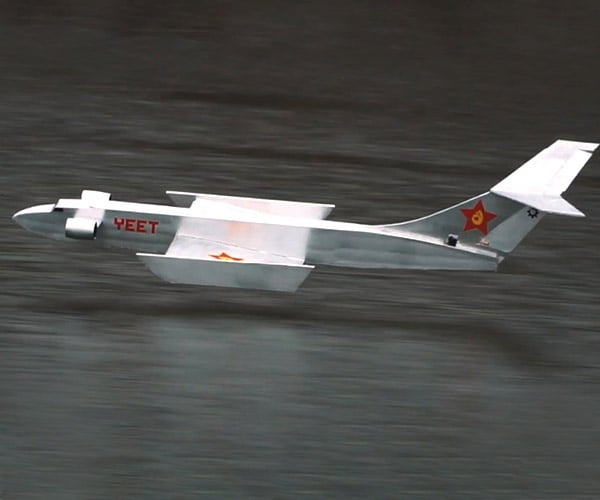