The makers of the Flectr spoke reflector came up with a more aerodynamic and durable light reflector for bicycle wheels. The Flectr 360 is a razor-thin film that curves around the arched surface of bicycle rims, allowing it to reflect light coming from either side of the bike. 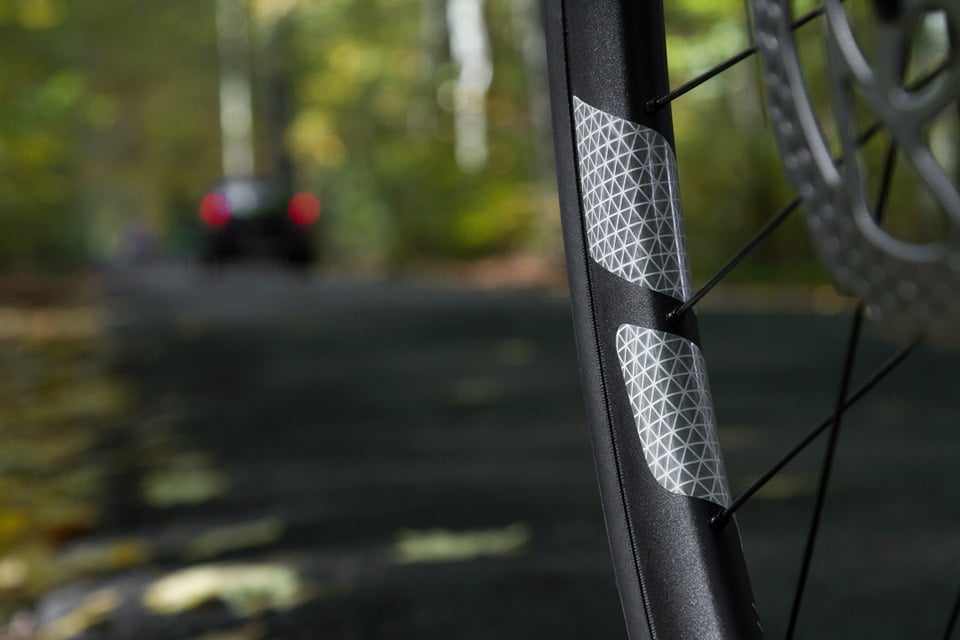 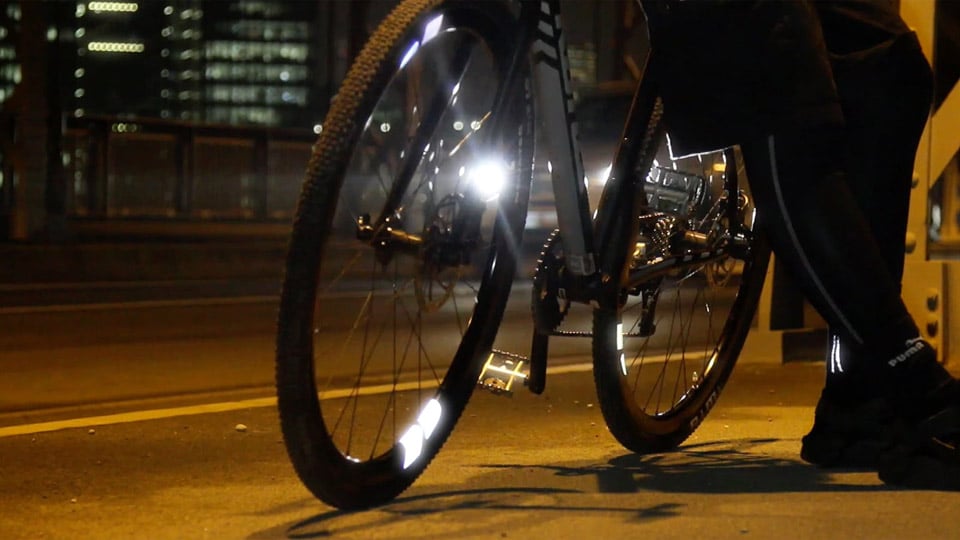 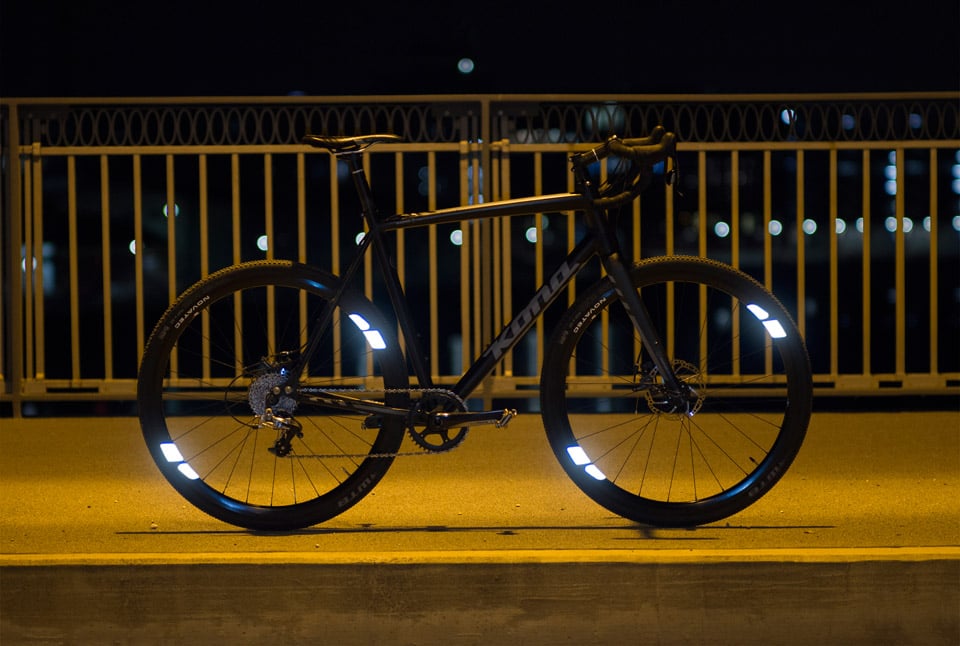 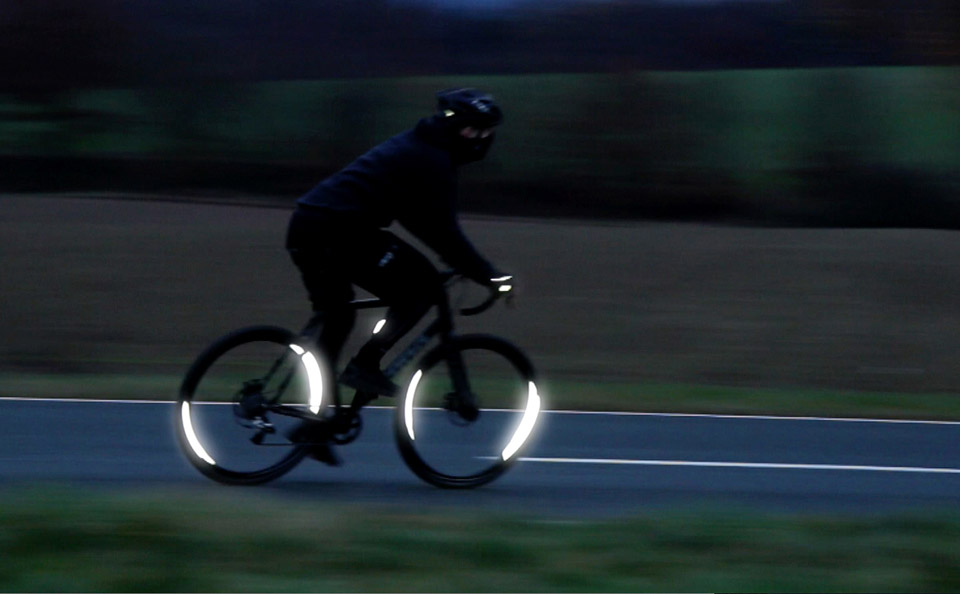 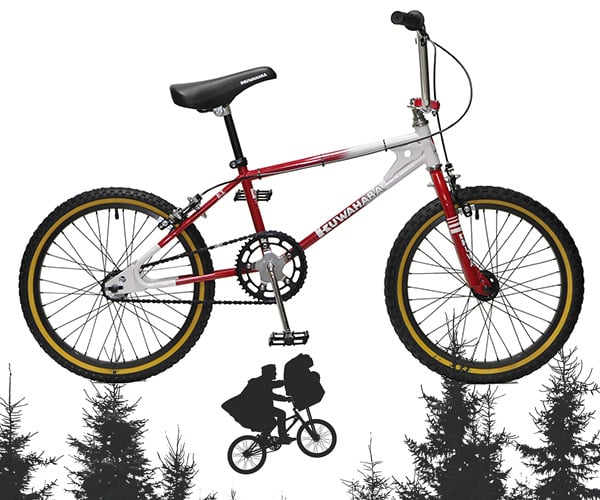 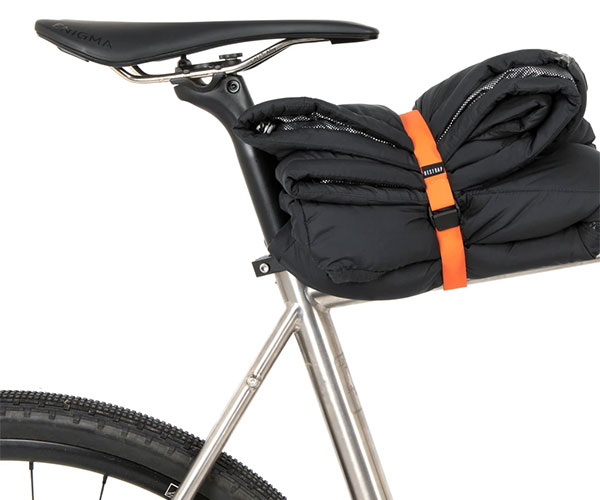 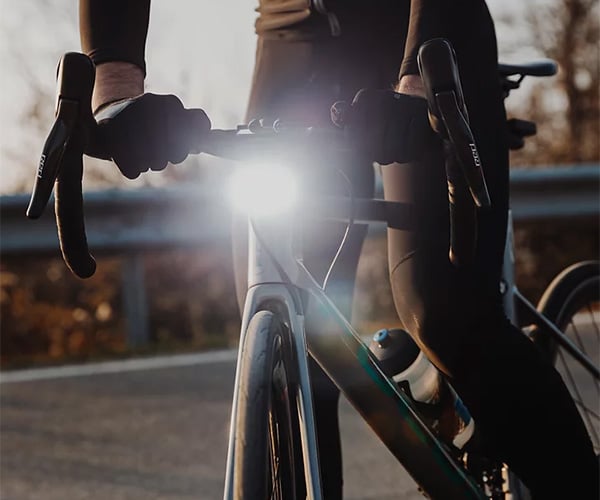 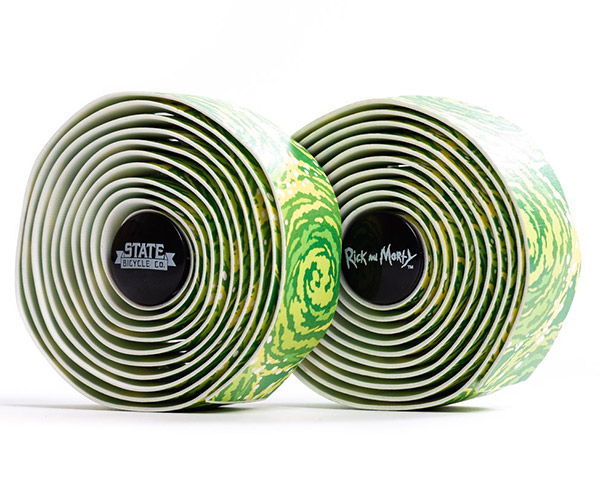 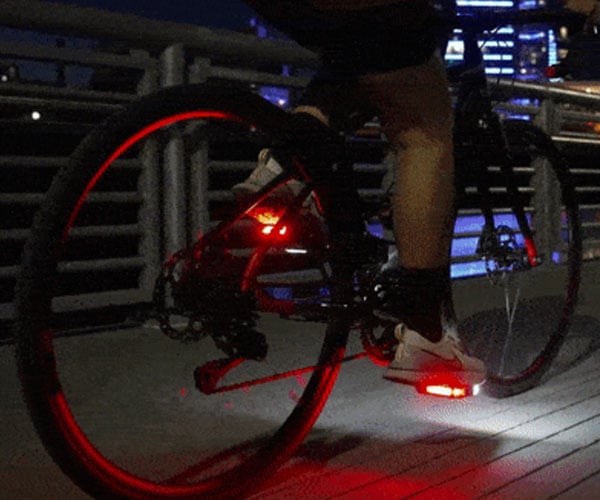